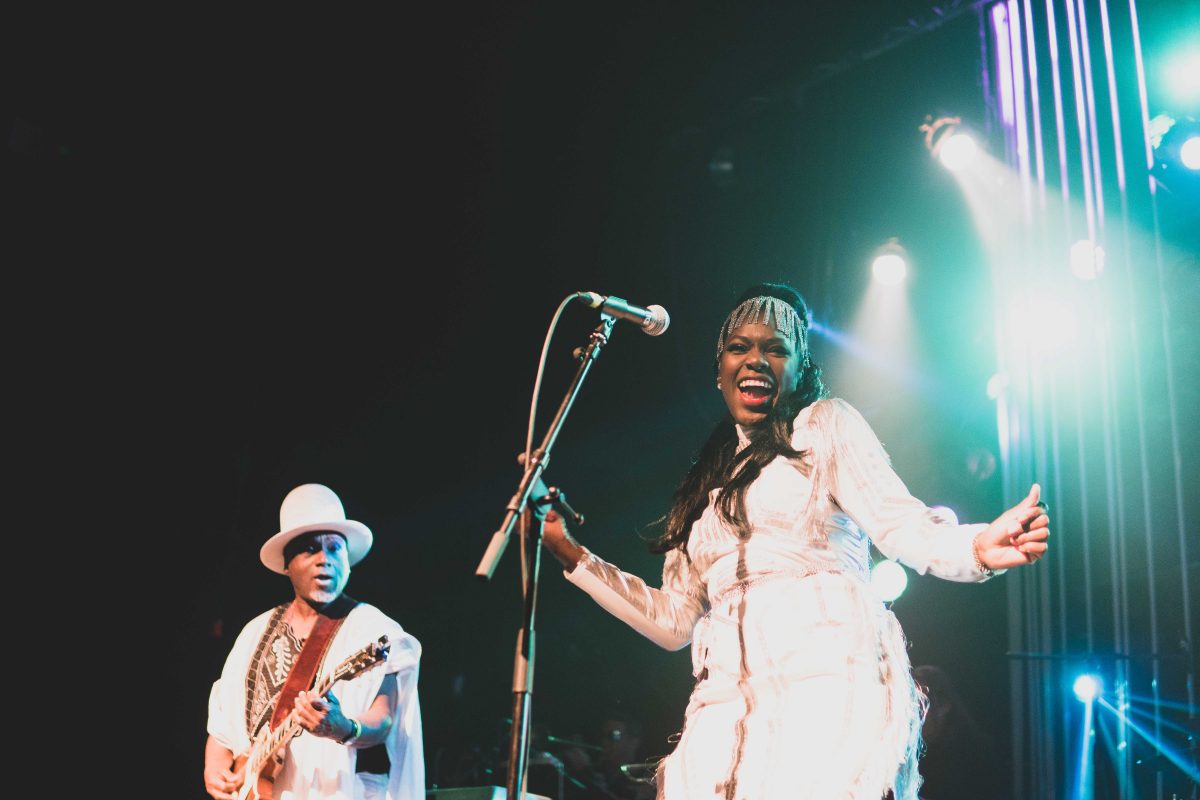 Ibibio Sound Machine brought their unique West-African funk and disco roadshow to the Invisible Wind Factory and Getintothis‘ Conor Baxter was there to feel the rhythm.

It’s been quite a year for singer Eno Williams and the rest of her band, coming off the back of a festival-filled summer and into headline tours of the USA and the UK.

The momentum seems to keep gathering pace since their spot at Glastonbury propelled them further into the spotlight in the UK with their reputation growing as one of the best bands to catch live.

It’s not like they are relatively new to performing live as a group, their debut album was released in 2014, but now feels like the right time for Ibibio to take centre stage in a world where diverse and unique performances may gather more interest than they did 5 or 6 years ago.

Witnessing Ibibio Sound Machine live was nothing short of amazing, it was impossible to be in the IWF and not become encapsulated by the energy on stage.

This could be seen by the very healthy crowd that had come to dance and take in a performance which sets Ibibio apart from the many other live acts touring the UK.

The performance is different and unique in that a feeling of joyfulness and a good-time spirit flows through the audience almost from the moment they step on stage.

The percussion elements of the band were phenomenal to witness first-hand.

An acoustic drummer working in unison with other percussion musicians on stage made it difficult to know where to look, perhaps the best thing to do is close your eyes for a few moments and try and figure out how so few people can make such a great sound, all complimenting each other and Eno’s vocals.

There were trumpets and trombones, bass and saxophone with some synths thrown in for good measure.

It was an eclectic mix that made up for an outright funky sound, especially when The Talking Fish was played to a very appreciative crowd.

We had a fantastic night. Can’t wait to watch you again. Music & performance absolutely great! Love the hats too! Our kids will love your music too – so need to know your next tour dates! pic.twitter.com/OOPgg3aWDu

Throughout their set, there were moments where we had to take a step back and just try to capture the moment to be relived when the gig was over.

The IWF has a reputation as a venue that leans more towards the unique side of music, rather than the mainstream, and the same could be said for Ibibio Sound Machine.

It was perhaps this connection, along with an impressive, polished performance that gave us the sense that we were witnessing something very special.

A funk and disco good-time party that left everyone smiling as they left the venue and disappeared back down Waterloo Road to head home.

Wow @IbibioSound… such energy, brilliant show. Eno, you are a QUEEN! Loved the venue too @iwfactory

Support came from Rina Mishonga who gave an excellent, at times enchanting performance.

With a voice neither lacking power or punch, Rina showed exactly why you should always get down early and see the support act. We would recommend catching Rina and if she play in a town near you. 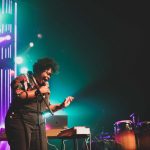 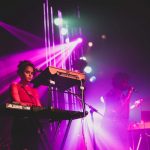 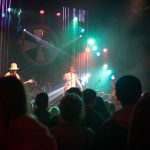 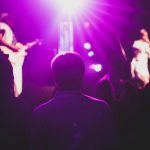 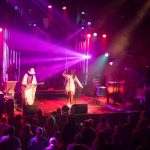 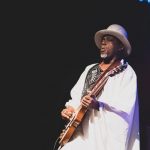 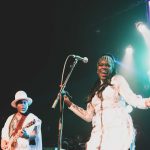