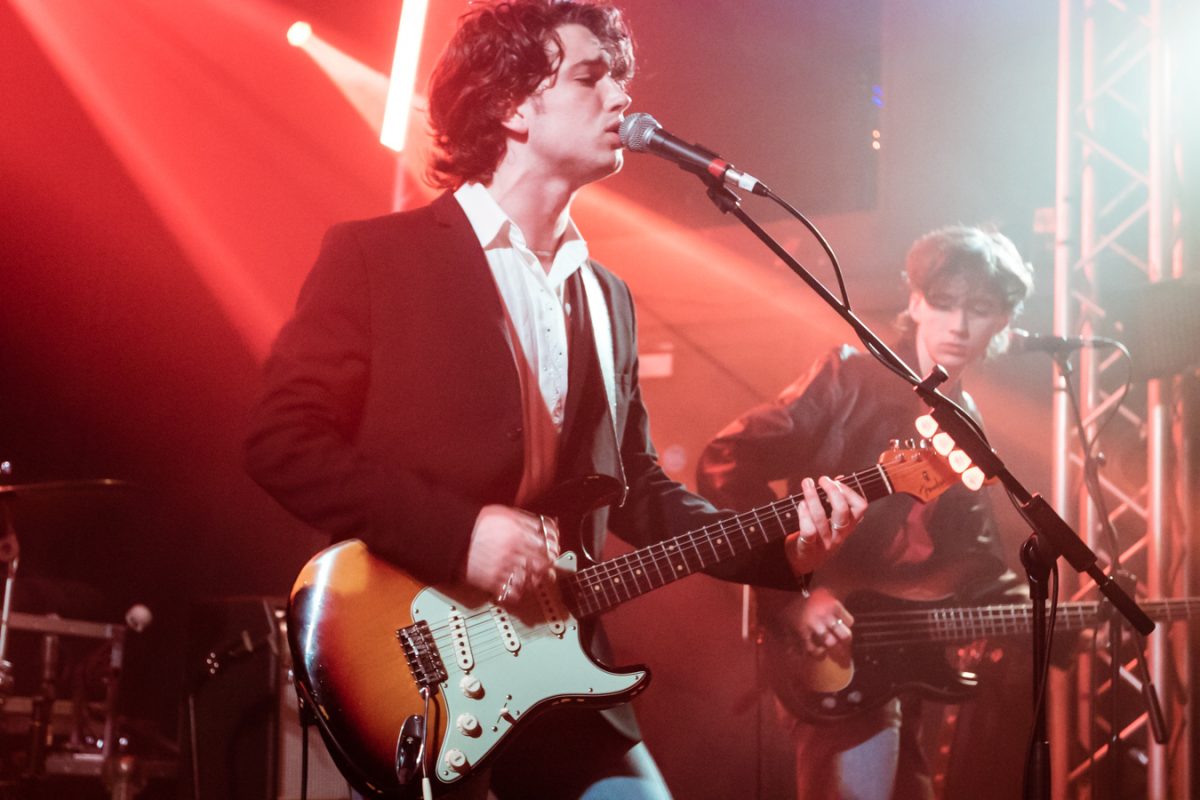 Inhaler are the latest Irish sensation to visit Liverpool, Getintothis’ Lucy McLachlan was at the Arts Club to see the hype.

We’re not sure if you’ve been following this writers escapades in new Irish music coming to Liverpool.

Tonight we’re following this on with Dublin’s Inhaler who’ve already sold out the Arts Club tonight with only seven songs available digitally.

We looked Inhaler up to do our homework. Tonight we’re going for a more upbeat poppier vibe. Less of the sparse metallic post punk and more anthemic rock sounds.

But wait, the singers voice sounds a bit like Bono.

And some research tells us it is in fact Bono’s son Elijah Hewson we have here in front of us.

Thankfully this writer isn’t a U2 fan and YES we have listened to the ‘but they were cool earlier on….’ albums of Boy and War and they didn’t stick either. So we’re rightfully not gonna be comparing or mentioning U2 for the rest of this review.

So as we’re walking up to the venue: to the people complaining at security that the first band on weren’t starting until half 8, they still had 20 mins to wait and didn’t want to stand around buying expensive Carlsberg. London’s APRE came on a good 15 mins early just before 8.15pm.

They’ve got a bit of an offbeat indie feel with some added electronics and have quite a following already in the crowd.

With three EPs available to listen to online, most recently, Everyone’s Commute they have quite a selection of songs to play including recent single Dreamworld.  APRE put on a great show, looming all over the crowd and we’re getting some good facial expressions.

Inhaler set the scene by turning all the lights off and filling the room with smoke before they appear.

We’re treated to a set of all the songs available at the moment plus new material that must be getting an airing out before an album drops.

One song had us looking puzzled the whole way through as instrumental parts sounded just like a mash of Interpol’s Say Hello To The Angels and Length Of Love (and maybe some others). And we’re not saying that’s a bad thing.

Inhaler made some beautiful soundscapes of deep fuzzy driving disco bass lines with layers of guitar jangling over the top. It’s a sound that feels like it needs to be played in a much more vast space than the Arts Club loft. But we guess we all start somewhere. These guys sound stadium ready.

Ice Cream Sundae is the latest single, a lot of the crowd already know most of the words. These songs are really infectious but we’re not sure if that’s because we’ve heard the songs played before or if they sound so close to other songs. We’re getting vibes of Ryan Adam’s electric guitar side.

Last song My Honest Face is a big send off for the night. It feels like a song we already know and the crowd is certainly singing along. It’s a bit like the arena incarnation of King’s Of Leon if Ryan Adams in his Rock n Roll era was singing with The 1975 on synths. It’s all very radio friendly rock but also incredibly catchy.

The Pogues’ Dirty Old Town fills the room as the crowd filter out singing along, as we shuffle downstairs we hear: They didn’t play for very long and Well they’ve only got about six songs

Next time they might bring more, it’ll be one huge sing along. 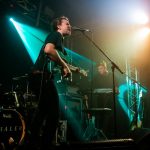 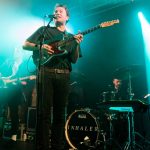 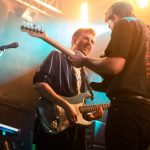 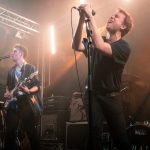 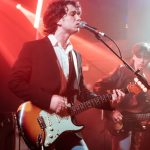 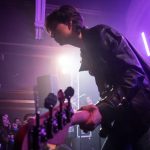 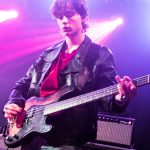 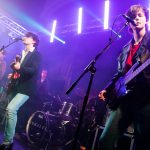 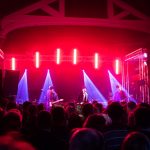 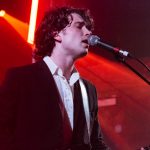 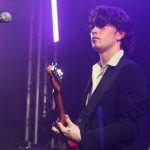 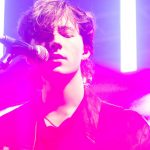