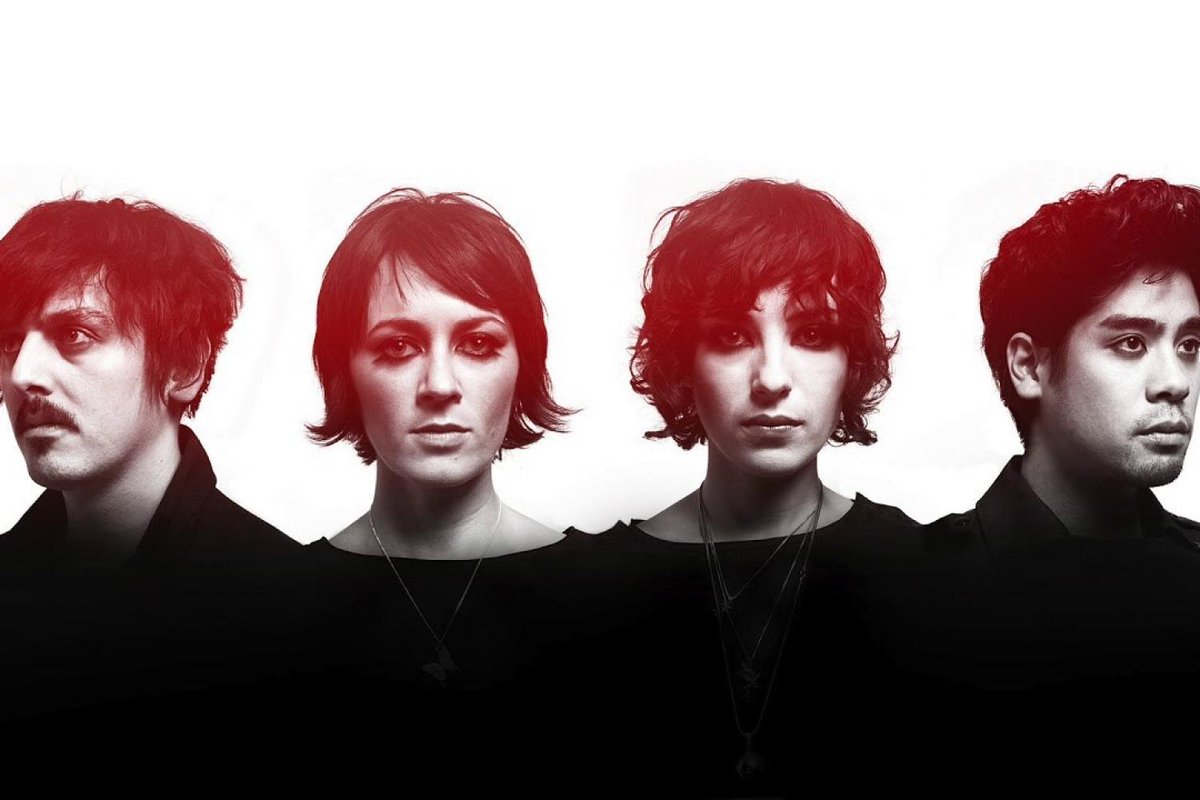 Ladytron have forged a unique path through modern music.

Their electro pop has a dark side that means there is more going on than people might realise.  They have depth and imagination.

Their latest self-titled album arrived after an eight-year break.

Getintothis noted at the time that ‘there is a distictinctly dystopian feeling to the overall proceedings, this is a much more accessible, less intrinsic, almost poppy album played with a straight bat, compared to those that have gone before‘

A triumphant show at Liverpool’s O2 Academy followed, one of only three gigs at the time.

And now Ladytron have announced a Manchester date at the city’s famous Ritz venue on Saturday February 29 2020.

This replaces their cancelled show at the venue last weekend.

Liverpool band Stealing Sheep will be taking the stage before Ladytron themselves appear.

The Sheeps are on a roll at the moment, having recently been announced for Sound City 2020 and with another date at Edge Hill University on Friday.

One review of Ist Ist’s Spinning Rooms EP said of them ‘Not only do the Manchester three craft a shadowed sonic landscape with fear around each corner, but they convey it with an elegance and simplicity that dances with social commentary, visiting themes of solitude, romance, and psychosis.’

Further thrills are provided by Hacienda legend and friend of Getintothis, Dave Haslam.

Also going through something of a purple patch, Haslam has had four books out in the last two years, with more literary and musical works in the pipeline. Watch this space for more news soon.

As if all this wasn’t enough, there will also be an after party at YES, with free entry for all ticket holders.

This will feature DJ sets from Ladytron, Stealing Sheep, Ist Ist and Dave Haslam from 11pm until late, making this show one that is definitely not to be missed.