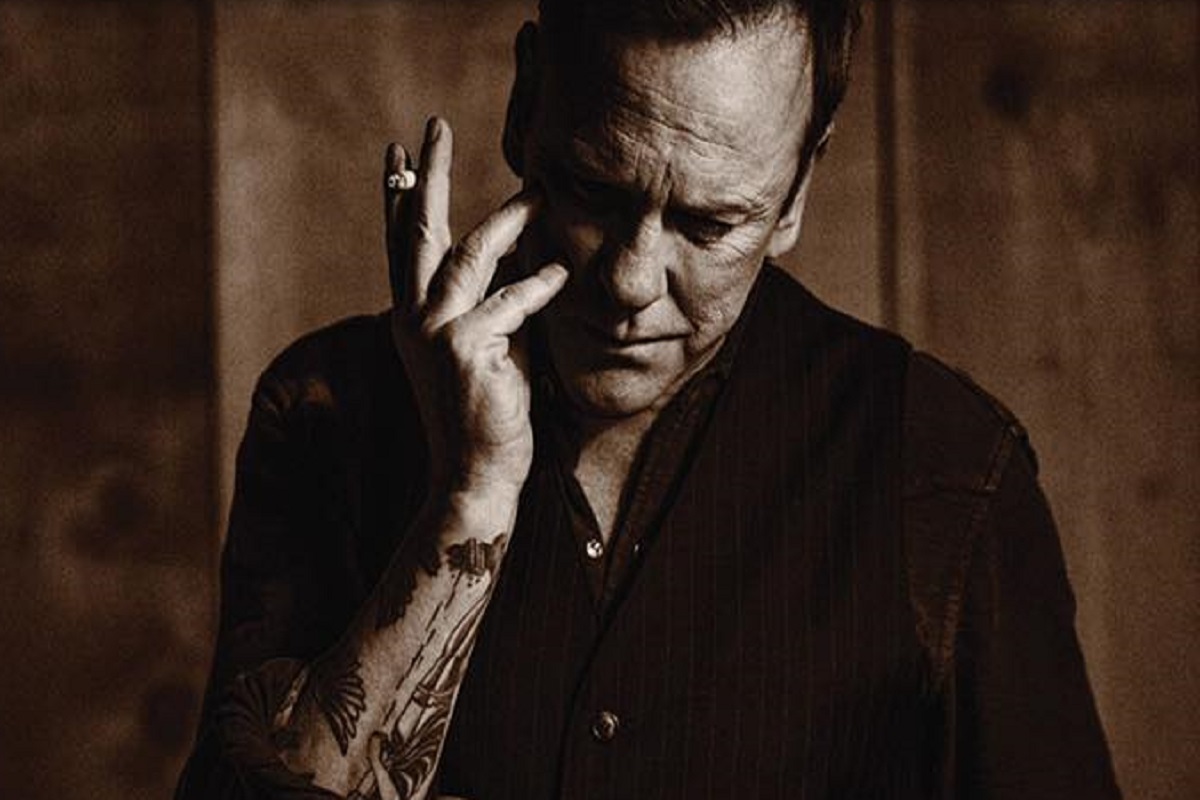 Federal Agent Jack Bauer, or rather actor Kiefer Sutherland, is set to tour the UK with his band  and Getintothis’ Rick Leach has gone deep cover for the details.

Kiefer Sutherland has announced that he will be returning to the UK early in 2020 for a string of UK dates including a gig at Liverpool’s O2 Academy.

Actor turned performer Sutherland has proved that his love affair with music is no short fling, having released two albums and played widely across the UK and Europe, including taking the stage at Glastonbury.

Sutherland’s second album, the 10-song Reckless & Me, arrived earlier this year on a wave of praise and a deluxe edition of the album is available now via BMG.

Reckless & Me Special Edition includes the original album along with a bonus disc featuring Sutherland’s full concert in Berlin. Recorded on March 1, 2019 at SchwuZ in Germany, the live disc captures an energetic and dynamically-tight set from Kiefer and his band.

On the bonus disc, Live In Berlin, Sutherland gets to dive deeper into storytelling and reveals some personal anecdotes behind the songs: “We’ve played so many shows over the past five years, to have one of them recorded so that fans who couldn’t make a show because we didn’t play in their particular town or city, is very special to me. I hope you enjoy listening to it as much as we enjoyed playing it”.

Reckless & Me holds beautifully arranged ballads and authentic country rockers such as the album’s lead single, Open Road, This Is How It’s Done and Something You Love – all delivered with Sutherland’s distinctive, whiskey-soaked and gravel-laced voice.

Produced by Jude Cole, Reckless & Me marks the follow up to Sutherland’s critically acclaimed 2016 debut album, Down In A Hole.

If you even think of missing these shows there’s only really one response. As Jack would say (over and over again)…”damn it.”

Share. Twitter Facebook Google+ Pinterest LinkedIn Tumblr Email
Previous ArticleDaughters interview: “The lion at the bottom of the mountain is hungrier than the lion at the top”
Next Article Whyte Horses announce details of new album