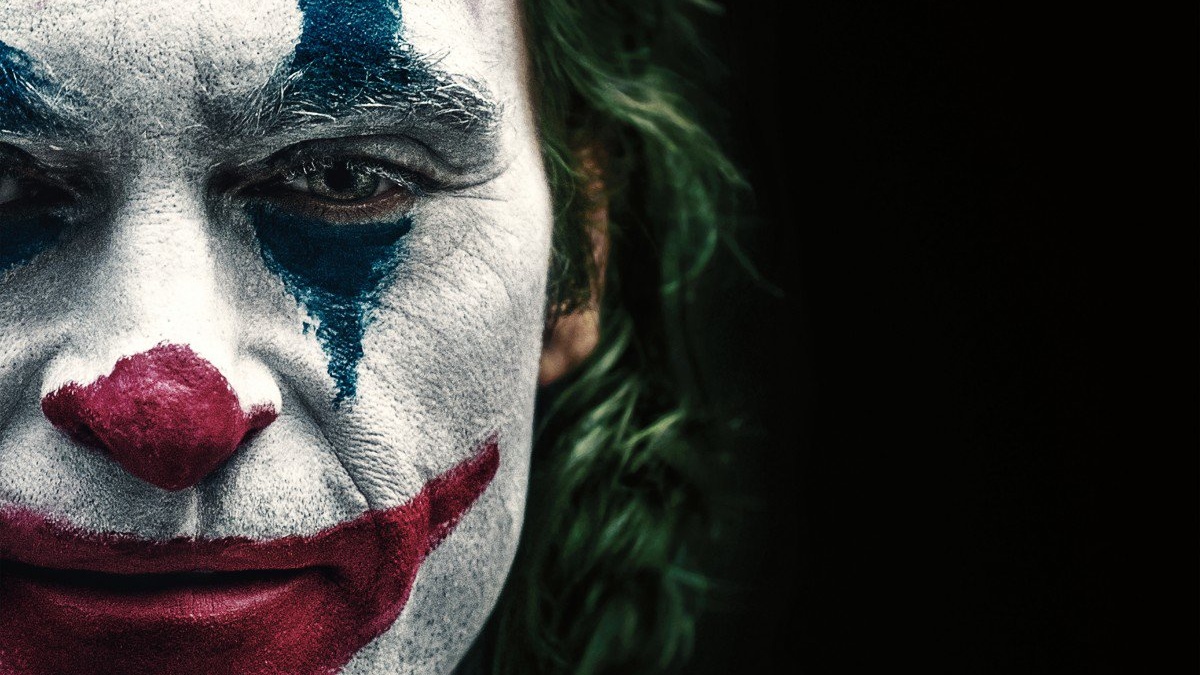 As Todd Philips Joker divides opinion in the DC comic world and beyond, Getintothis’ Geraint Rhys popped along to see what all the fuss is about.

Over in the United States and on this side of the Atlantic, Joker has been the centre of much controversy.

Joker has attracted criticism for its depiction of a disillusioned middle-aged male who, after being outcast by society and suffering from mental health issues, takes his revenge in the most violent of ways.

This has been released at a time where mass shootings are commonplace in the US, often being committed by people who share similar traits with the protagonist, so it is understandable that there has been some backlash.

Although here in the UK we cannot completely ignore this political narrative, it is easier to detach ourselves from it, particularly in the context of gun crime, because it is alien for most of us.

My overall feeling though is that Joker is nowhere near nuanced or raw enough to really deal with these issues anyway, but for brevity, I will not discuss the never-ending debate of ‘should art censor itself for the sake of society’ as there are plenty of discussions on this to be found by a quick Google.

When it boils down to it then, Joker is a psychological thriller, sorry to disappoint those who were expecting an action movie, that follows the life of Arthur Fleck, a clown for hire, who lives and cares for his elderly mother.

Arthur, who longs to be a comedian, keeps getting beaten down – literally – by his job, by strangers, and by society, until he can take no more and reacts through a series of violent incidents.

It is through these incidents we see Arthur make his transition into the Joker, all of this whilst suffering from a mental health illness.

There are a few obvious nods to Batman and what will come in the DC world and the cinematography does a good job of reflecting the overall mood of a man descending deeper into darkness.

The problem is, there is never enough going on around him for us to really understand him or his world.

Because of this, it becomes unclear what we are supposed to feel towards his character.

He is never fragile enough, never angry enough and I neither felt disgust nor empathy for him, only admiration for Joaquin Phoenix for delivering such a committed performance with such uninspiring dialogue.

I can only imagine with a more coherent and confident script this would have cemented this performance
as one of the greatest of all time, for an incredible performance of a man descending into madness,
which is matched by a great script and a fantastic director, see Daniel Day Lewis’s performance in
There Will Be Blood.

Films of the year so far – Getintothis’ top picks for 2019

It is as though director Todd Phillips wasn’t sure whether he wanted to tell a story of resentment or narcissism and we get something which is caught between the two.

There are many moments in the film which reflect this ‘will he won’t he’ ‘does he doesn’t he’ hesitation, none more so obvious than Joker’s imaginary girlfriend, but as much as the film tries to set us up for something bigger, it never delivers that killer punchline.

Joker: A confusing mess of pastiche, predictability, shallow script & a dire exposition of mental health. So much cribbed from Taxi Driver/King of Comedy it’s daft. That said, Joaquin Phoenix is inspired, soundtrack (Gary Glitter! 😳) is ace & cinematography is cool as fuck. 5/10 pic.twitter.com/9RU6RBEcdx

Overall though, the Joker is definitely worth watching because it offers a welcome break from the high-octane flash-bang villain-centric DC films, and this is one of Joaquin Phoenix’s stand out performances, for my favourite watch him in Lynne Ramsay’s 2017 You Were Never Really Here.

However, don’t believe the hype.

This is not the best film ever made as some people are trying to make out it to be, at one hundred and twenty-two minutes it is quite long and doesn’t deliver with the grittiness that other psychological thrillers like Memento do.