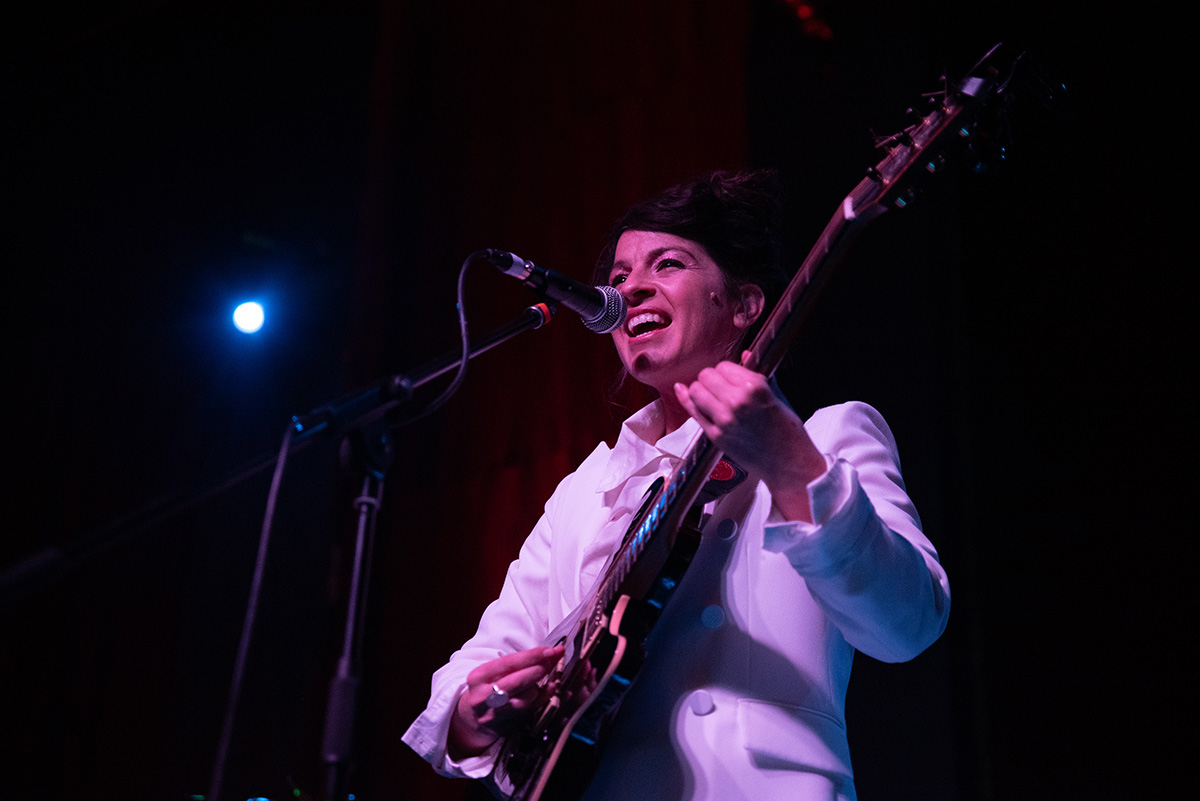 The Manchester-based songwriter returns to Liverpool in support of her brooding new album, Stonechild and Getintothis’ Simon Kirk is there to witness.

Folk-heads both young and of yesteryear gather at Leaf on Bold Street, forming a surprisingly healthy crowd not only in general but for a Tuesday evening.

What’s all the fuss about? Manchester based songwriter, Jesca Hoop.

A former California resident, Hoop arrives back on Merseyside following Stonechild – the songwriter’s fifth album and perhaps her most removed both sonically and lyrically from any of her previous works.

Having played Liverpool earlier this year, Foy‘s dreamy pastoral meanderings wash over the crowd very nicely, with highlights including Without You, Oh You Are Not Well and Henry.

If there a World Cup for wine bar finger-picking, Foy would lift the trophy. What further helps Foy‘s cause is that she is selling her mother’s homemade jam at the merchandise table. There’s a first time for everything and as they say, one can’t do it all but everyone can do something. Homemade jam is, well… a unique start.

Next up is Jesca Hoop. Her breakthrough album in 2017’s Memories Are Now and Stonechild have one similarity – Hoop‘s music is hard to pin.

Thematically, both very contrasting albums, however the architect meticulously sculptures these polar-opposite albums that have this writer reaching that very same conclusion.

Simply put, Hoop isn’t one for these times. This is a songwriter who lived under the Arizona night sky for months on end, then moved back to California, knocking on doors asking strangers if she could live in their barns or chicken sheds.

She’s not alone. Another artist who springs to mind is A.A. Bondy, who incredibly illuminated existential dread on his latest album, Enderness.

Hoop though, is more masterful, or perhaps just less overt. The sonically louder Memories Are Now featured many references to the insidious nature of online culture asking her listeners’ questions that later had them asking themselves the same one – “is all this bullshit worth it?”

It’s not a theme many folksters have explored, where as with Stonechild, the electro-folk square-peg-round-hole journey in this genre, sees Hoop touching on more traditional themes yet in a slightly different manner – the caliginous underbelly of motherhood.

With the audience seated in Leaf‘s lovely couches and upper-echelon plastic chairs, Jesca Hoop and her band arrive.

Nick Cave’s Ghosteen review: “The past pulls away and the future begins”

Hoop smiles to the audience. “We live in Manchester, we are your friends – because we don’t like football.”

Stone Child opener, Free of the Feeling, follows and threatens to rub close to the pure origins of folk music only for its eerie keys, which reveal Stonechild‘s dark themes, providing further clarity that Hoop is no traditional folkster.

“I like to thank our backing band, the glass clankers at the bar.”

Hoop might live in Manchester but from the sharp humour she has so far portrayed, in the banter department she would succeed against even the most dyed-in-the-wool Scouser.

She continues. “I used the wrong collective noun in this song, but it’s okay – because I’m a songwriter.”

Murder of Birds is next and like the track that follows in Memories Are Loud, both are louder representations of their former semblances and are worthy inclusions from Hoop‘s back catalogue.

Old Fear of Father is a brooding number that touches on the themes of Stonechild all too well, with sexism and exploitation its key focus. Hoop delivers it with raw ardour.

Footfall to the Path also has a ominous thread running through its core but like most of Hoop‘s music, it requires a keen ear to unravel her masqueraded messages.

“This next one is a sex education song,” says Hoop.

Outside of Eden – one of Stonechild‘s highest points –  feels more like an earthy hymn than something likened to sex education. That’s Hoop‘s greatest boon as a songwriter, though. Her abilities to conjure up these pervasive juxtapositions.

More from Stonechild follows with Red White and Black, Stonechild‘s finest track in the ethereal Shoulder Charge and the number that you could have seen Richard Dawson writing in is All Time Low all run seamlessly through the set.

Given the exits in Leaf are scarce, the band ‘pretend’ to exit the stage and return for an encore. It adds to Hoop‘s humour which is refreshing to see, as music these days seems to be gaining more artists portraying slacker can’t-be-arsed characteristics – particularly around these parts.

Loved the gig in Liverpool last night. Thanks

As we enter the final frontier, Passenger’s End is delivered with a loud electric verve, likened to  ’90s-era PJ Harvey.

Hoop finishes with Time Capsule, an ambient requiem tailor-made for church choirs. It’s a beautiful finish to a night full of surprises, not least the large and very appreciative crowd which Hoop has spent years of hard toil to attract and, tonight, attract she has. 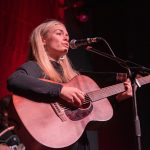 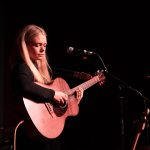 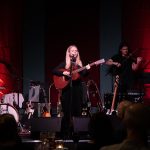 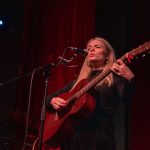 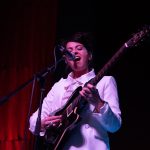 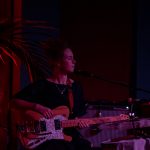 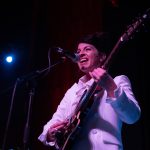 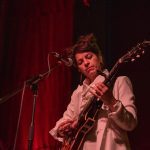 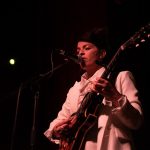 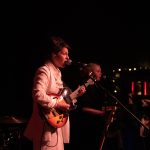 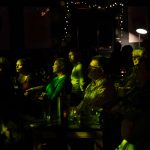 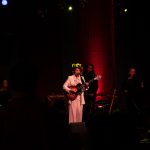 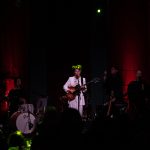 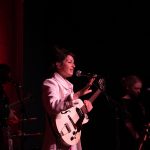 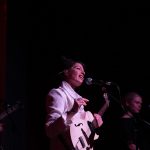