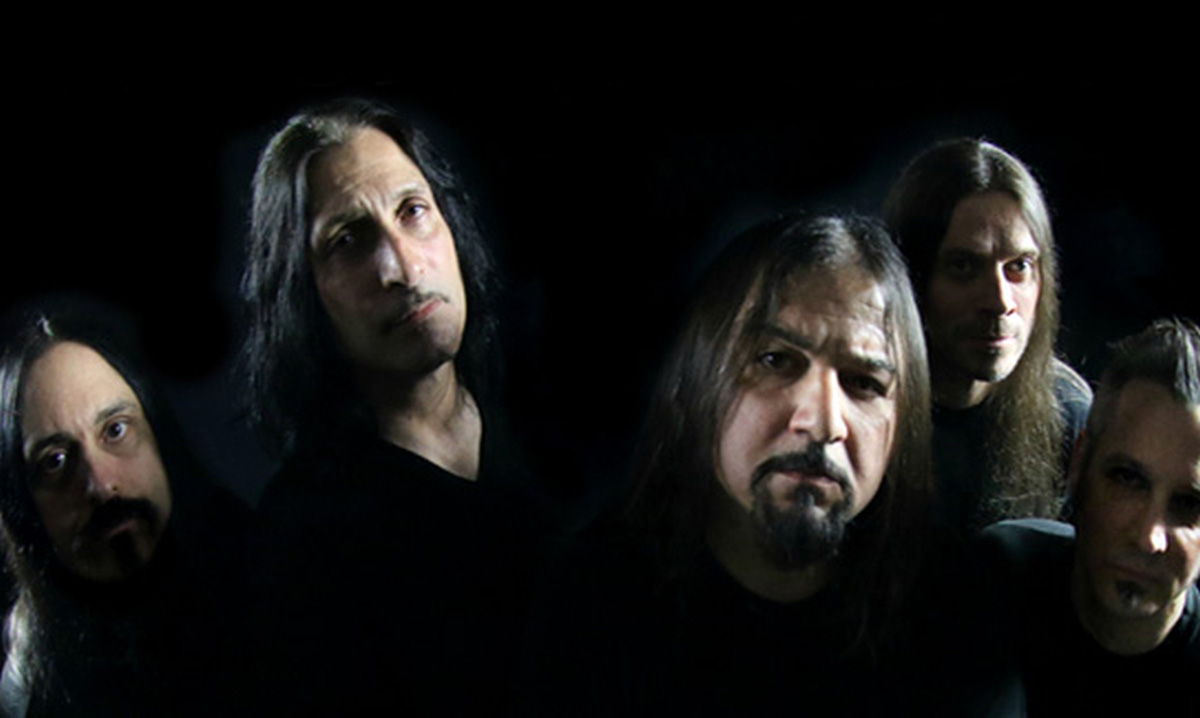 Phase One will host an open forum addressing Merseyside’s metal community, Getintothis’ Olaf Anvilhorn on what to expect.

Liverpool’s metal community will have the chance to come together to discuss the region’s big issues at a special free open forum.

The panel, which is free to attend, starts at 6pm at Phase One and includes the following speakers:

The panel will address metal within Liverpool, how to build networks, constructive ideas on how to build on the metal community and provide a platform for artists and metal fans to air their views.

Getintothis‘ metal columnist and John Moore’s University lecturer, Ned Hassan, said: “This is an important panel discussion event and I am looking forward to being part of it.

“Since 2015 I have been conducting research that pays specific attention to the experiences of promoters, bands and other people involved with the Merseyside metal scenes, with a particular emphasis on live music scenes.

“Although recent reports have indicated that the live music sector is extremely healthy in Liverpool, I think it is important to recognise that those on the metal scene may not always feel that they have an equal footing within the city.

“Focusing on the experiences of metal musicians, fans and promoters will enable the panel to provide some insights into the contemporary issues facing these often very passionate people as they strive to sustain metal music cultures.”

Meanwhile, NYC metal titans A Pale Horse Named Death will play Phase One after the panel as part of their limited UK tour.

The Brooklyn doom metal quartet are to bring critically-acclaimed new album When The World Becomes Undone to Phase One in Liverpool city centre on Monday November 4.

The band, formed by Type O Negative drummer turned frontman Sal Abruscato will make their debut appearance in the city showcasing music from their first album in more than six years.

Support on the night comes from doom darlings OHHMS who weld together an immaculate tone, coated with a thick, stoner atmosphere.