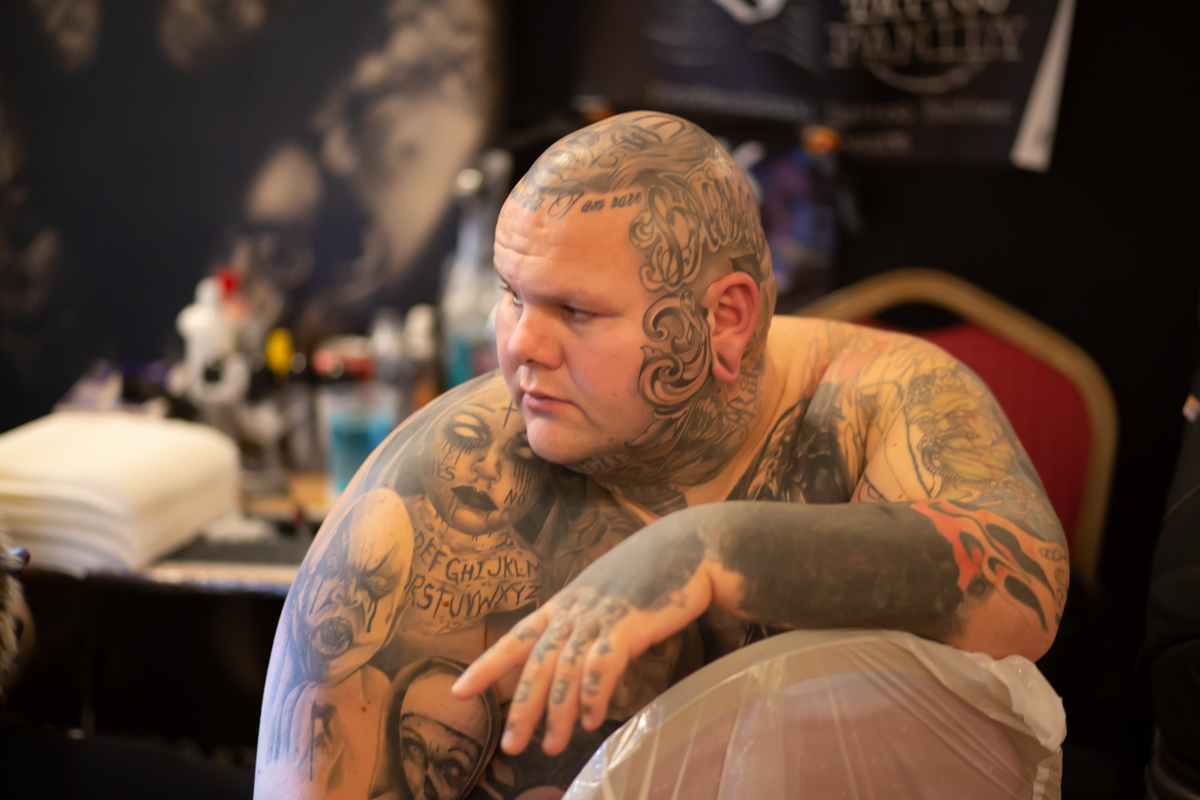 The Tattoo Convention is back for its 12th year in Liverpool’s Adelphi Hotel, Getintothis Peter Goodbody is drawn back again.

We have a soft spot for events such as this.

We’ve made the point many times that gatherings such as this, Rebellion, Supersonic, Africa Oyé, always lift our spirits.

The reason is that whatever the underlying subject matter, when you get a couple of thousand (or more) like-minded people at the same event, there is a common bond evident in the air.

The Liverpool Tattoo Convention is no different and, although we only had a short visit on Sunday afternoon, it was again clear this was an event for enthusiasts and one about which to get enthusiastic.

Obviously, there are scores of prone bodies getting inked on arm, leg, back or wherever else there’s a bit of spare skin. They’re doing a brisk trade in cling film as a result, as fresh tatts are covered up to allow the healing process to begin.

But it’s a social event as well. Throughout the ground floor of the Adelphi there are people catching up from years previous, comparing ink and generally enjoying the atmosphere.

The main event is, of course, the more than 250 tattoo artists available to inflict pain on the willing. But there is much more going on too, with an assortment of gigs in the downstairs bar and a full cabaret programme in the main room.

Our time was limited, but we did manage to catch the Cunning Stunts Cabaret on the main stage. This father and daughter duo delighted in making the audience squirm by hammering nails and scissors and all manner of other things up their noses and into their skulls.

It may seem counter-intuitive that a crowd such as this should appear shocked, but there was a definite sense of WTF going on the faces of some who were watching out of the corner of their eyes, not quite able to take it all in.

Sadly, we couldn’t linger and there wasn’t time to get any additions to our ink collection as we did last year, but we were left in no doubt this was yet again an incredibly popular and successful event.

We had a great weekend at #liverpooltattooconvention
I sponsored a great artist. I would like to welcome @Sean_Lysaght from creativeelementtattoo 👊🏻 Thank you for the support and welcome. 😊 #tattoo #tattooist… https://t.co/dqtMYlEQmi

We’ll be back next year.

We love the sense of community that events like this generate and even if the coach loads of guests arriving at the Adelphi looked a bit bemused, they like everyone else were just taking it all in and enjoying the spectacle. 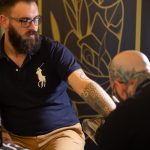 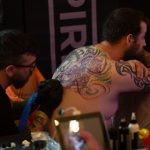 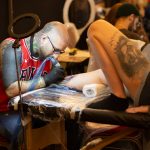 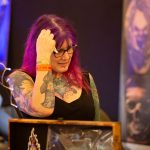 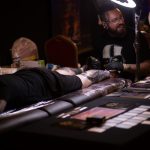 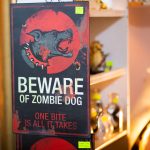 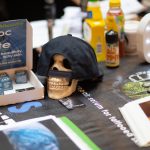 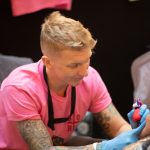 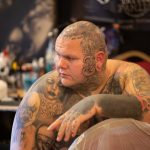 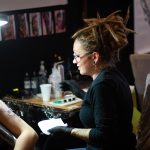 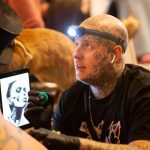 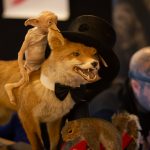 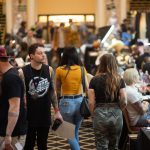 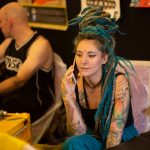 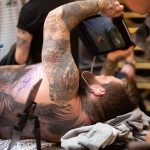 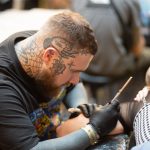 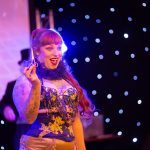 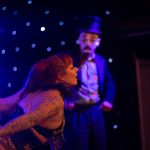 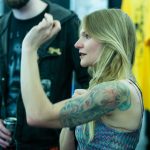