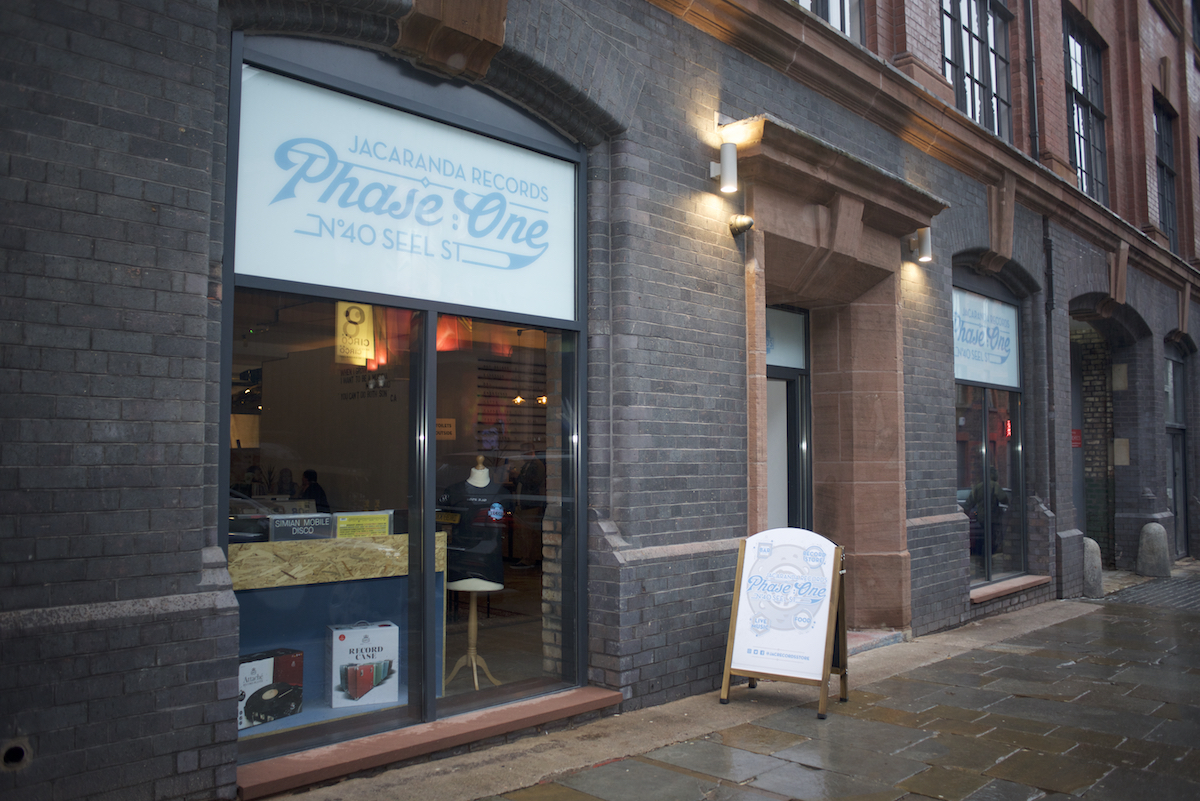 Phase One will shut during the daytime

Phase One will close during the daytime as one of Liverpool’s best new spaces battles against ongoing venue pressures, Getintothis’ Lewis Ridley reports.

Liverpool’s Phase One is to shut during the daytime.

One of the city’s best new independent spaces has announced the decision via its social media feeds citing ‘tough times’.

The venue will remain open in the evening with a packed live programme continuing.

In summer 2018, Liverpool gig goers, vinyl heads and coffee lovers were met with the prospect of a space that combined the three, in the form of Phase One.

The sister venue to The Jacaranda, Phase One has since played host to the likes of Peter Doherty, Tim Burgess and Black Honey and has gained nationwide recognition as one of the UK’s best new music venues.

As a 350 capacity venue it also houses multiple new music nights on a monthly basis, including becoming the home of Getintothis’ Deep Cuts in August 2018, with the next edition coming on November 7. 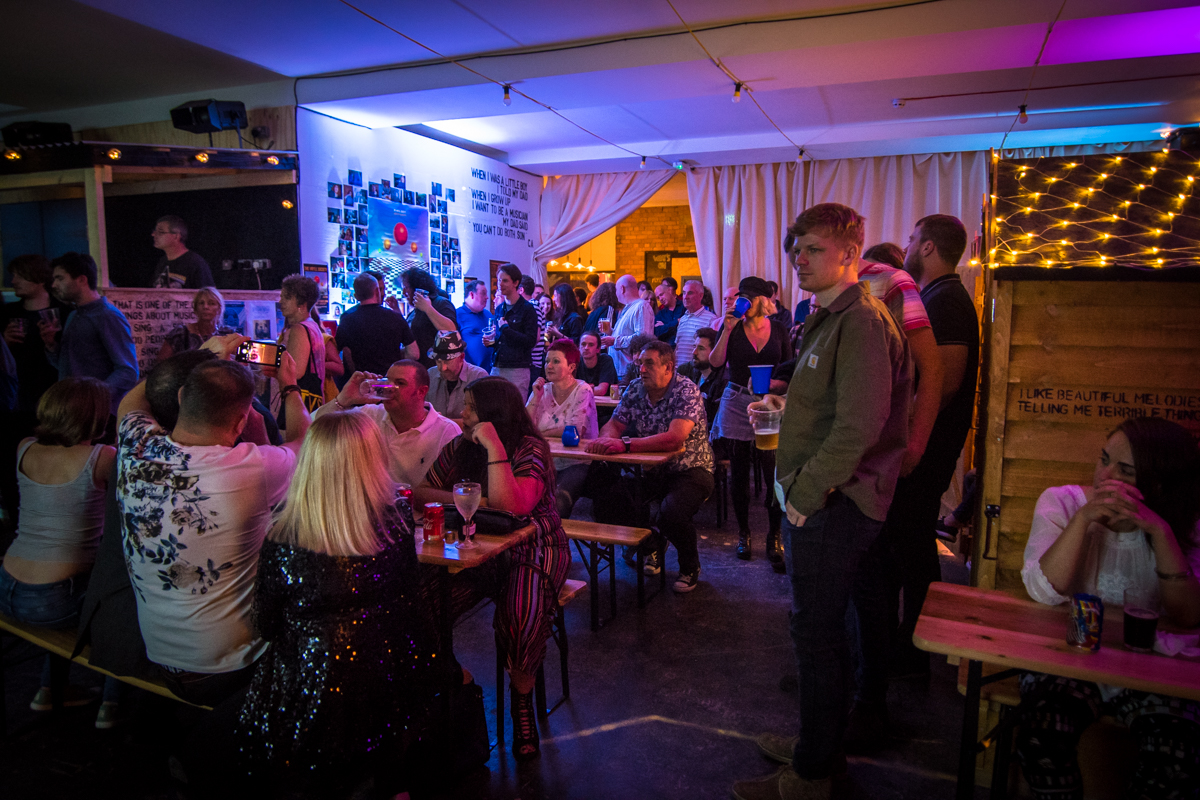 The Vryll Society album playback at Phase One

Since opening, Phase One has also been open during the daytime as a cafe and record shop, however ongoing pressures on the venue landscape have this week led to owners needing to revisit the venue’s opening hours.

In a statement made today, Phase One have said that: “Unfortunately, we are having to contract our opening hours to keep the venue sustainable, meaning that the record store and coffee shop will no longer be available in the daytime for the foreseeable future.”

However, the venue have ensured that it is not the beginning of the end but instead a proactive effort to keep Phase One at the forefront of live music and events in the city.

Phase One‘s vinyl offering will remain online, as well as during evenings, and the venue has thanked supporters of the venue thus far as it continues its adventure.

You can read the full statement from Phase One below.