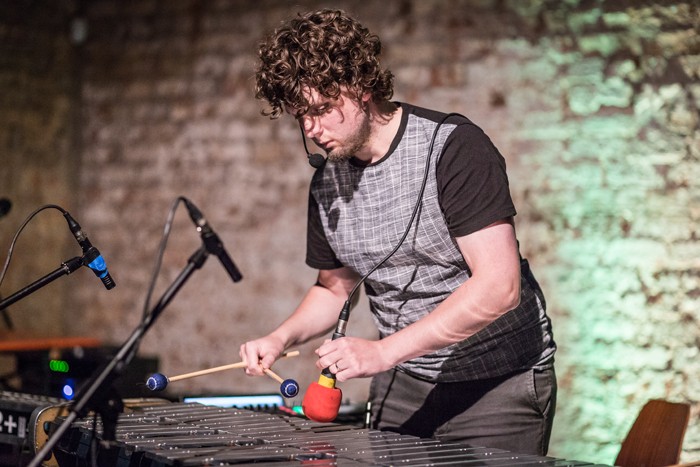 Don’t say we do things by halves, Getintothis‘ November 7 Deep Cuts offering is a mighty one.

There’s so much on offer at our November 7 Deep Cuts offering we’re not gonna waste time with the usual preamble.

Vidar Norheim is a name many veteran readers of these pages will know well.

He of cult icons Wave Machines beginnings, the percussive dynamo has long been a regular in various guises within the Liverpool music fraternity – and his wealth of projects also includes compositions for the stage as well as teaming up regularly with his wife and musician Lizzie Nunnery.

This first live outing in some time will feature brand new tracks and we’re frankly chuffed to have him at our November 7 Deep Cuts offering at Phase One.

Joining him are a raft of new bands: Motel Sundown are the country-folk outfit of Naomi Campbell, who has been honing her sound across the city for the last 18 months. Expect new songs galore and a new full band to delight you with melody and classic story-telling.

San Pedro’s Vision and L U N G S are from the other end of the music spectrum; the former offering a new take on Scouse psychedelia while the latter are Mancunian-Liverpudlian quartet who include former members of The Courteeners and The Bicycle Thieves. 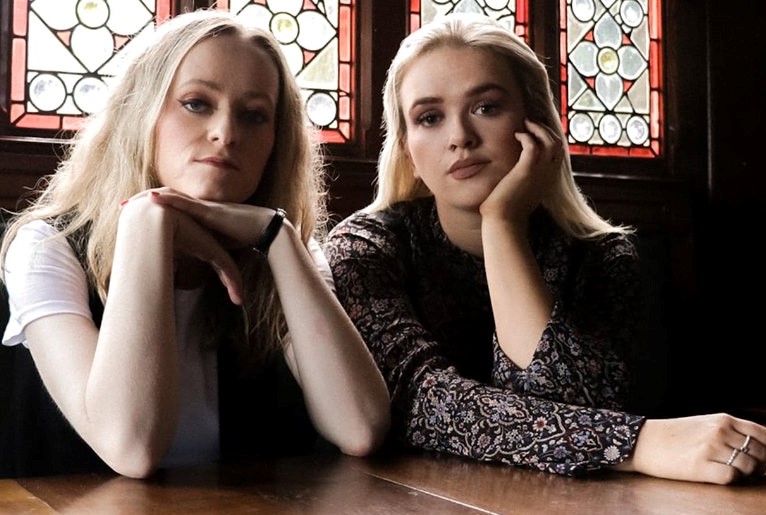 Expect riffs galore – but of very differing shades from both bands.

The Hushtones, meanwhile, are a collective many will be familiar with yet their transformation of the last few months has been remarkable with festival sets at Skeleton Coast and across the city galvanising a new sense of purpose to their harmonic pop. Ones to watch.

Completing the bill is new spoken word artist Jessica Cooke – she’ll be offering her prose in between acts in what promises to be a feast for the senses. Be there. 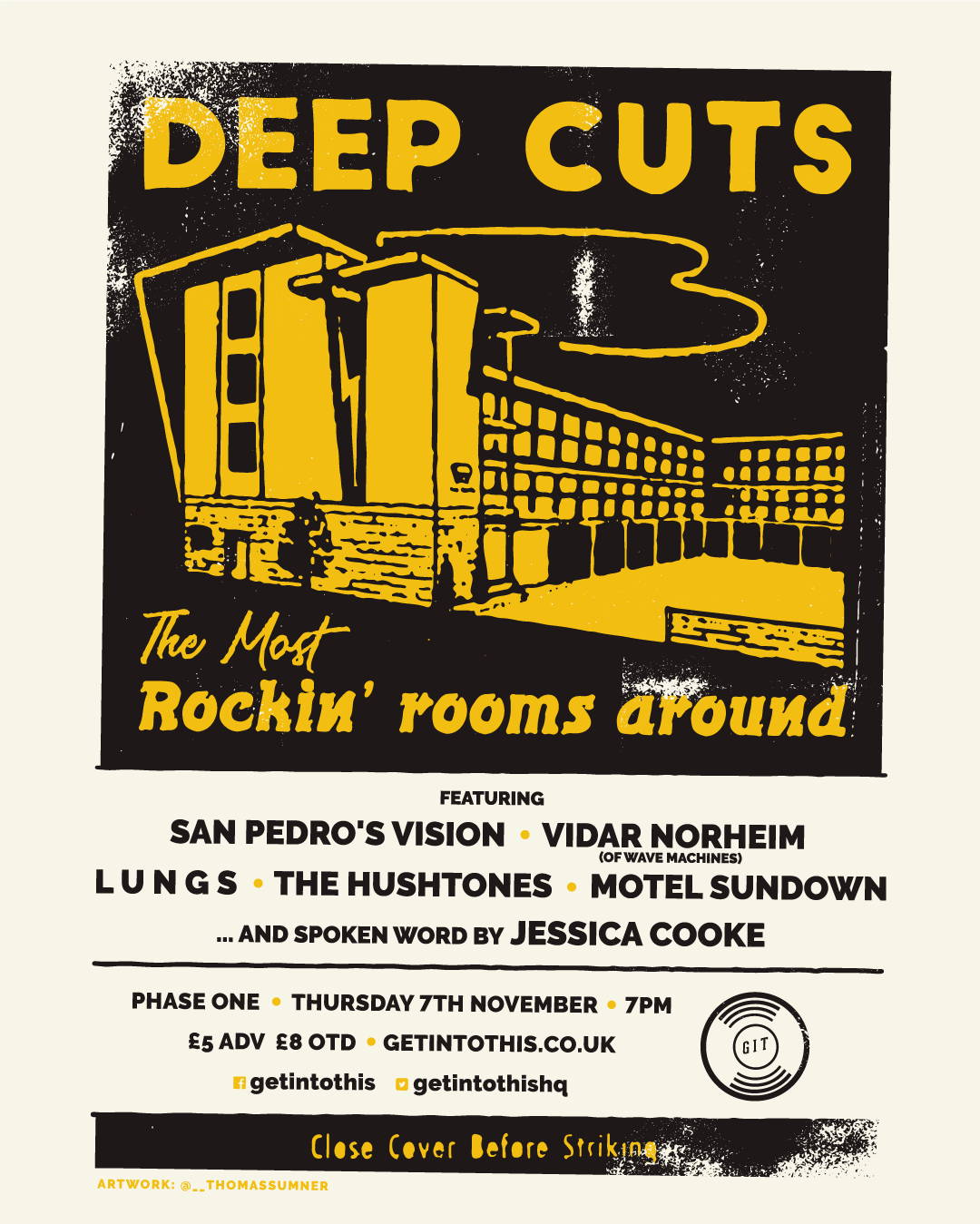 And here’s images from our last outing featuring Podge, Hammerhead Snails, Echoes, Abby Meysenburg and The Merchants. It was perhaps this writer’s favourite Deep Cuts yet. 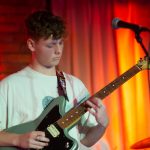 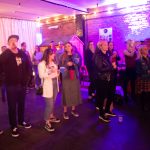 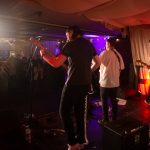 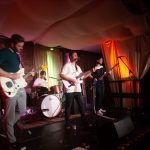 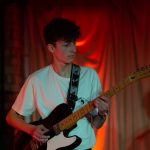 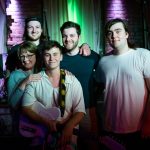 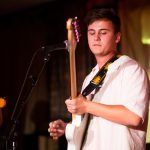 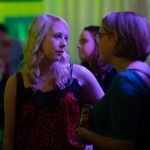 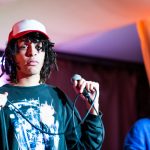 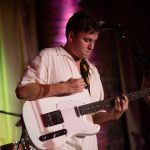 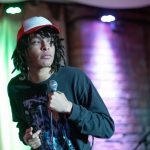 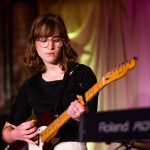 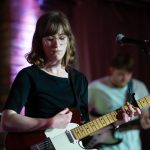 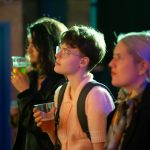 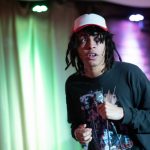 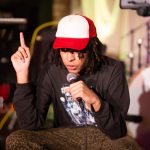 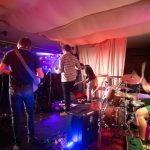 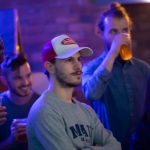 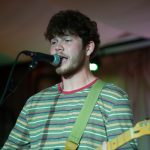 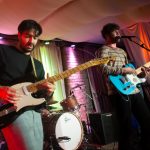 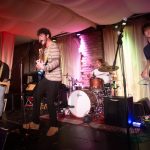