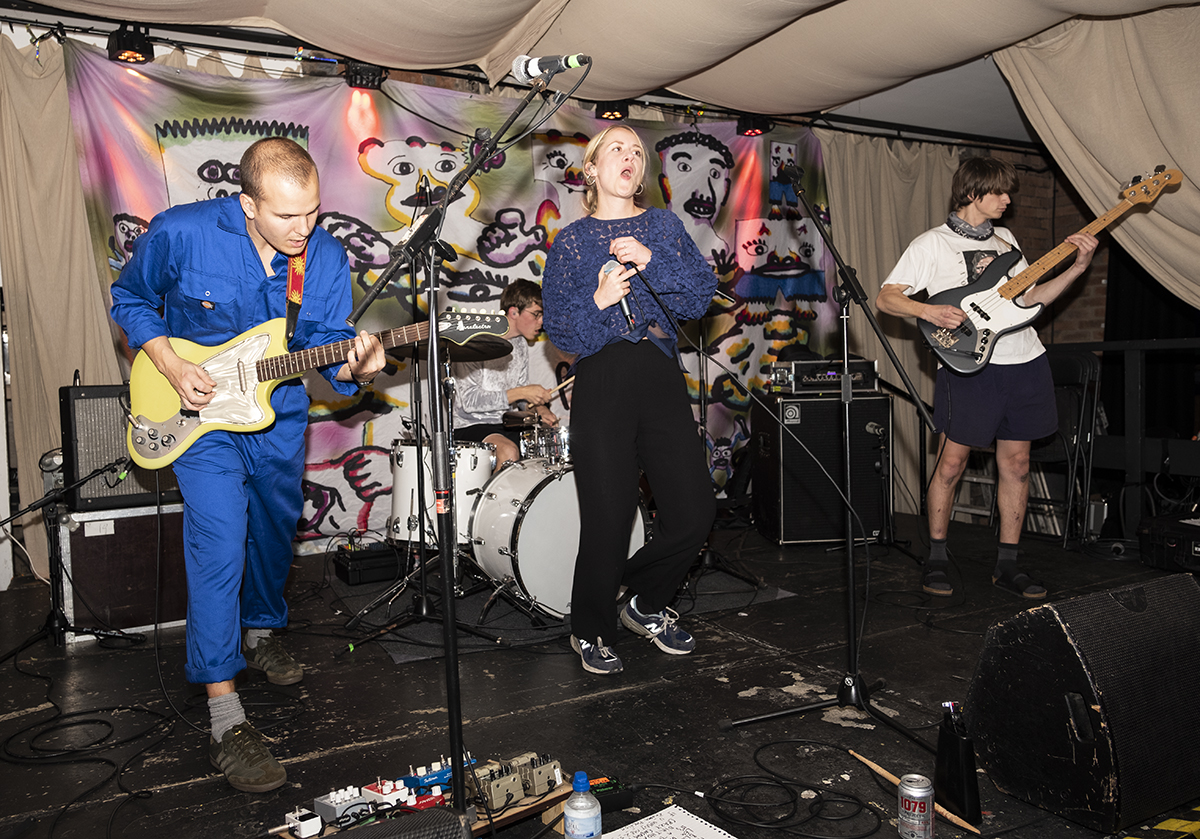 Pom Poko’s joyous debut album Birthday was released to much acclaim at the beginning of 2019 and is one of the most impossible-not-to-love records of the year.

It’s mix of hopeful, uplifting vocals and juddering guitars make it a fantastical crazy pop ride and we couldn’t wait to see how this would translate into the Norwegians’ live show.

Equally upbeat on their first few releases are Brighton’s Orchards, and they kick off tonight’s proceedings.

Well, it turns out they’re only half from Brighton, as half of them turn out to be from Liverpool, which would explain the massive turnout for them.

Vocalist Lucy Evers spends large chunks of the set with us in the crowd, while still turning out pop banger after pop banger.

They’re full of summery anthems, and the new songs only make us long for their debut album all the more.

Such energy for a sullen autumn Monday night, they will go onto bigger and better things.

The interval brings this strange encounter:

Getintothis: “Just wanted to say thanks for everything.”

Bloke we’d been standing next to for Orchards: “What me? You must be a Blue then?”

Yes, Getintothis had indeed spent the last half hour trying to stay cool in the company of a 90’s Everton legend, in the shape of massive Orchards fan Joe Parkinson.

On a football related high, we then proceeded to the front for the headliner.

Crunching Rage Against The Machine guitar and snarling cowbell lead us into set highlight Follow The Lights, and it’s tough to see who’s having more fun, the crowd or the band.

Milk Trust is one for the non-English speakers as its origins are explained, and Day Tripper is described as “the Liverpool song” for it’s Beatles connotations.

They remind this writer (and readers with long memories) of Catatonia, three sidekick blokes with a female lead singer whose vocals are engaging enough that you’d listen to her sing you the phone book.

The new stuff they premiere tonight has hooks and riffs in abundance, promising times are ahead.

The cowbell returns in abundance on new single Leg Day, and the pace shows no sign of dropping.

Alas, they can’t go on forever, but the closing couplet they leave us on, Crazy Energy Night and If U Want Me 2 Stay, both from the debut record, are a stunning conclusion.

They leave to well deserved rapturous applause, and their set brings to mind the opening lines to Theme #1, their mission statement. 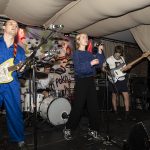 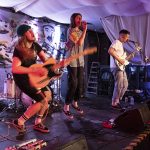 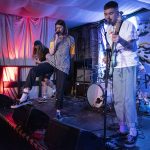 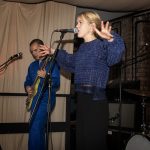 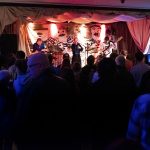 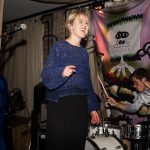 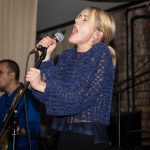 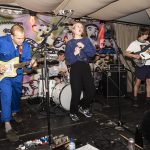