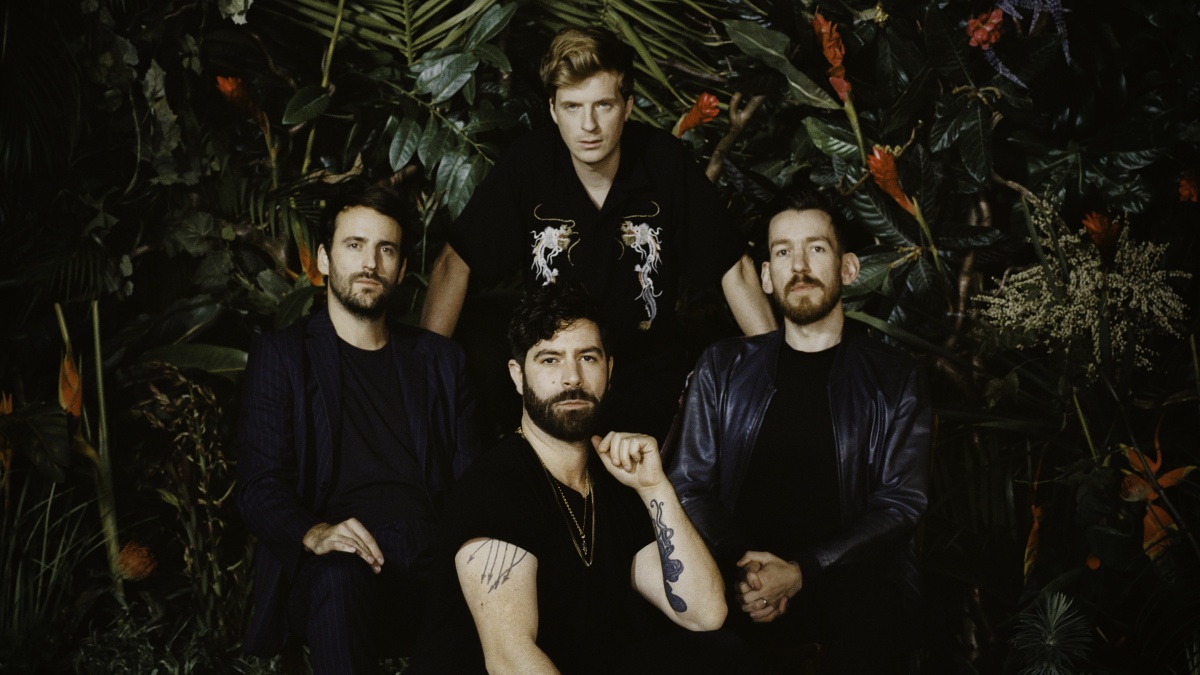 Foals – Provided by the artist

The indie-rock legends announce Rip Up The Road ahead of album launch, as Getintothis’ Will Truby reports.

Foals have released a trailer for their Amazon Original documentary, alongside a live EP.

Back dropped by their 2019 world tour, spanning North and South America, Europe, Australia, New Zealand and Asia, as well as a number of British festivals, the documentary investigates the role that bands take in the modern music industry, as well as the joy and challenges of life on the road.

The band decided to ditch big-time producers and studios, with front man Yannis Philippakis taking production duties for the first time in a small studio with minimal interference.

The result; their most socially conscious and challenging record to date, and in two parts no less.

Alongside the documentary, the band have released a live EP using tracks from their two Alexandra Palace shows, available exclusively on Amazon Music.

Footage of the band is live mixed by legendary producer Alan Moulder, of U2, The Cure, Nine Inch Nails and Led Zep fame.

Foals: Top 10 tracks from a band at the top of their game

Directing the documentary is band associate and co-founder of Transgressive Records (to whom the band are signed), and edited by Jerry Chater and Alex Townley.

The film arrives on Prime Video on November 15, with a premiere screening taking place at Dalston’s Rio Cinema as part of the Doc’n Roll Film Festival. Tickets can be found at DICE.

With the second instalment of the What Went Down albums being released on October 18, the next two months could see one of Britain’s most enduring indie bands of the past two decades solidify their status forever.