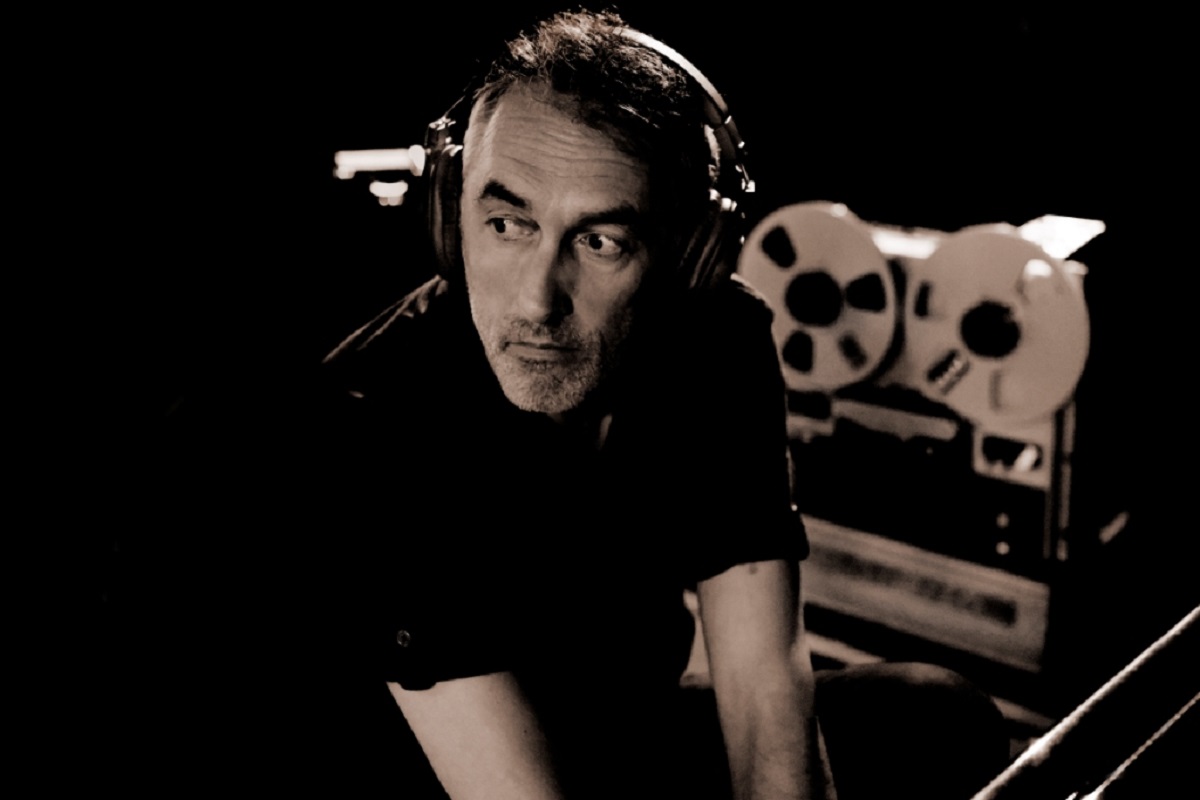 Yann Tiersen has announced a new album, Portrait, which is set for release on December 6 via Mute Recordings.

The album features a collection of 25 newly recorded tracks from across the French artist’s discography, including three new songs.

The album will be released on triple vinyl, double CD, cassette and digitally.

Both the clear and black vinyl editions of Portrait include an exclusive 7” with new alternative harpsichord versions of Comptine d’Un Autre Été (L’Après-Midi) and The Waltz of the Monsters, which are unavailable elsewhere.

Recorded to 24 track 2 inch tape, mixed to stereo quarter inch tape then mastered from tape to vinyl, the album is a fully analogue approach for Tiersen.

“Limiting our ability to digitally manipulate, overdub or make changes after deciding a creative path gave an energy and beautiful tension to the recording process which I’d found was being lost with the limitless possibilities of digital recording. Not translating sounds into 1 and 0 keeps music in the real world.”

You can listen to the first two tracks to be launched from the album, Introductory Movement (featuring. Stephen O’Malley) and Monochrome (featuring Gruff Rhys) below.

“I was so amazed by Stephen’s sensitivity, musicality and kindness. He came up with exactly the right thing at the right moment  – the walls were shaking – it was beautiful and it was so precise,” said Tiersen in reference to O’Malley‘s involvement with the project.

He goes onto explain Monochrome, the track featuring Rhys:

“There are lots of overdubs with the violin and the harpischord in the original, and I always felt that it masked the lyrics and the song. That, of course, doesn’t mean that I don’t like the original version, but I always wanted to strip it down to something more straightforward and allow someone to sing it with more weight and clarity on the lyrics.”

The reinterpretations for Portrait span Tiersen’s entire career: from his debut album, 1995’s The Waltz of the Monsters through to 2010’s Dustlane and includes his most recent albums, EUSA and ALL.

Tiersen says: “The apparent lightness or simplicity of some of my tracks has always been a disguise or reaction to their darker side.

For instance ‘La Dispute’ is about extreme violence, blood, death and the strange state of shock you feel in the moments after something horrible has happened. T

hat’s one of my darkest tracks and I’ve always felt uncomfortable with the idea of people thinking it’s a romantic thing to listen to on a date.

People seemed to understand it when it was first released, but the use of my music for cinematic purposes put a sort of false mask on the face of the monster. I feel that Portrait puts my tracks in context again so people can listen to my music and see it for what it is and not for what it’s been used for.”

Tiersen goes onto explain the track, Closer, which features Blonde Redhead and is one of three new compositions on the album.

“I was expecting to write new material for this album, that was always the plan.

I had been working on this track for a long time and Emilie suggested asking Blonde Redhead to sing the song, which was perfect.

Unfortunately they couldn’t come to Ushant, so they sent files from New York and Italy. But it worked so well, it was almost as though they were there.

I love this band, but we hadn’t met and we still haven’t! They are the exception on this album, but we will meet.” 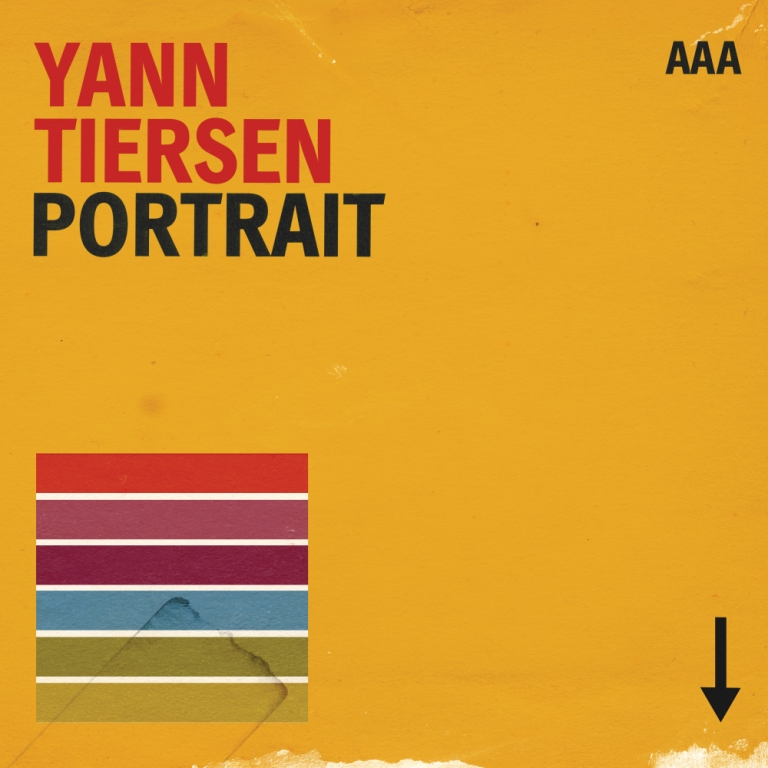