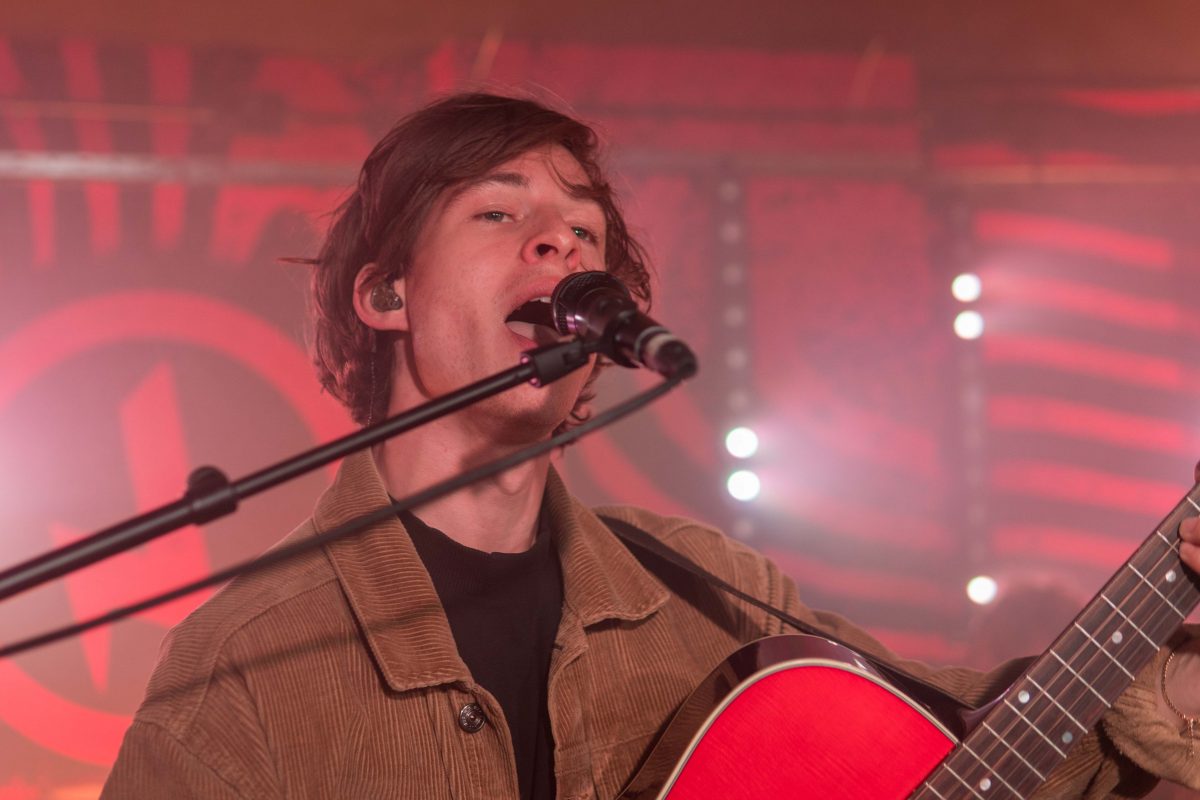 Giant Rooks brought their teutonic tunes to Jimmy’s and Getintothis’ Steven Doherty misses out on his tea to check them out.

When Giant Rooks were the first band announced to be playing Jimmy’s prior to it’s opening, it was to blank looks and shrugged shoulders, this was not the big name people were waiting for, a band from Hamm with a handful of singles to date.

German music in general has not had the greatest reputation over the years, but Giant Rooks are looking the change that fact with their particular brand of accessible pop-rock.

And tonight they had somewhat of a home advantage.

This was not a typical Friday night in Liverpool gig audience, with a noticeable range of ages and accents, the vast majority of which were also German.

And the differences kept on coming.

It’s strange when the support act come on at a time that starts with a 6.

Tonight has a strict 9.00 curfew, which is a plus for the parents of youngsters, or cool kids going out afterwards, but a weird one for those of us ingrained with full nights of music, the jury is still very much out on this one.

And it could be this early start that is the reason for a shaky set from The Letrasets.

We had seen them previously, opening for Indoor Pets, and had been enamoured with their maturity of song-writing in ones so young.

They seem to have now gone down a “this sounds like it will get played on Radio X“ rabbit-hole, a diet-Catfish, Courteeners-lite sound, that a worrying amount of young bands are seeming to be aiming for.

They still have the mighty trump card that is Saltwater Swim, their finest song tonight by a country mile, and the template to what they should be aiming for going forward.

After a quick interval mooch at the merch stand (15 quid for Giant Rooks socks, anyone?), it was headliner time.

Your writer was once lucky enough to see both Arcade Fire and Imagine Dragons in their respective early days at the O2 Academy, and left both gigs knowing that they were going to go on and play much, much bigger venues.

This same feeling hit us straight from the off tonight.

From a blistering opening 100mg onwards, this was a proper arena show in waiting.

Polished pop tunes, Fred their showman frontman, a manic crowd lapping it up, all the ingredients were here.

They announce a brand new song, which they say they only wrote a few days ago. Not only do the crowd shout out the title as Watershed, they also proceed to sing along with every word of it, it’s that level of obsession that is making this a special night.

An acoustic section sees the crowd go absolutely, pin-droppingly silent (such a rare occurrence at a Liverpool gig), and Chapels has people on shoulders, even with Jimmy’s really low ceiling. All this for a band yet to release an album.

Walled City sees the crowd crouch down on Fred’s instruction, then leap into the air as the disco pop chorus kicks in, turning it into a mini-rave, every song at this stage is like it’s own unique event.

They ape Imagine Dragons in having percussion front of stage for Fred to attack at regular intervals, bringing yet another level of sheen to proceedings.

Holy shit you guys were INCREDIBLE tonight! ❤️ @giantrooksmusic you guys never disappoint 🥺 I was the girl at the front with the bucket hat on 😂 pic.twitter.com/RK9BoIhmaZ

Encore starter New Estate sees the now sweaty crowd go for it one last time, before the mellow King Thinking ends the evening, as one by one each band member finishes their part and milks the applause before disappearing into the night.

A wise man called Rakim once said that “it ain’t where you’re from, it’s where you’re at”, and tonight we are all a little bit more German thanks to Giant Rooks.

If they are not playing enormo-domes by this time next year, I’ll eat my Homburg. 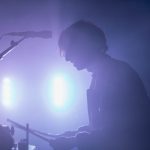 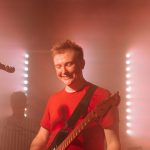 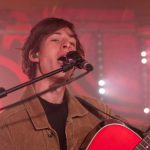 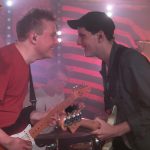 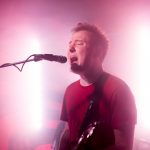 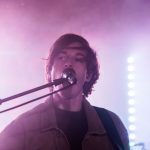