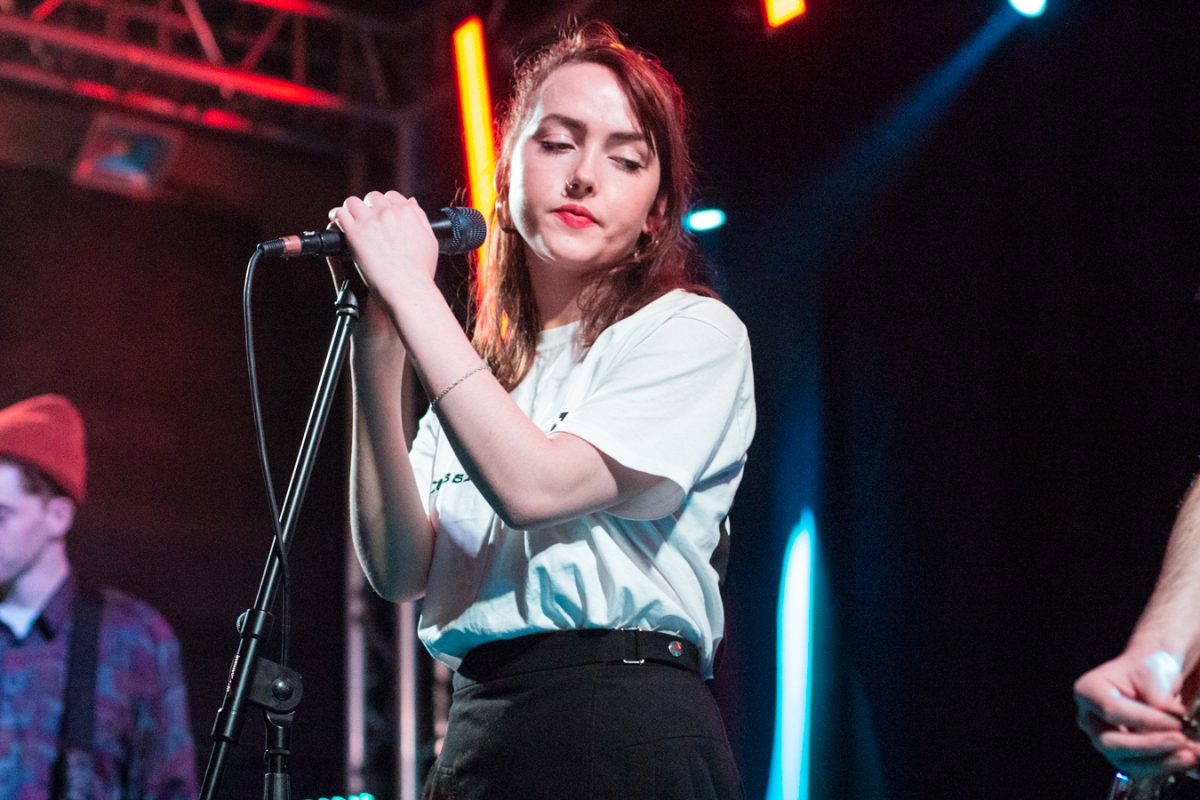 Just Mustard are the next Irish band in line to play Liverpool as Getintothis’ Lucy McLachlan heads to the Arts Club to get lost in some cinematic sonic sounds.

We’re halfway through our Irish invasion of gigs which Evol seems to be bringing to Liverpool.

For this writer, The Murder Capital were outstanding a couple of months ago, sending chills down our spines.

Next up is Just Mustard who were on our radar since being captivated by their sonic wall at this year’s Sound City.  And we’ve still got Inhaler and Fontaines DC to go, lucky us.

Just Mustard were ahead of the pack releasing their debut album Wednesday last May 2018.  Released on Dundalk’s own Pizza Pizza Records it’s now being repressed and re-released at the end of the month, if you’d like to get your hands on a copy (which if you were at tonight’s show we’re sure you’re already looking to find).  This year they’ve been hinting at a follow up with the release of two new singles and we’re getting excited.

First up are London based Talk Show, who it seems have a bit of a buzz going around them already with shows in London selling out fast.

Singer Harrison is loud and in your face, and he’s come to the Liverpool gig wearing a La’s t-shirt.

Mid song he’s manically pushing up one shirt arm to make a vest, eyes darting everywhere in the crowd as if looking for someone to pick on.

We’re getting vibes of The Clash mixed with Shame, there are jangly chorus laden guitars and a low brooding bass that ventures into disco at one point. Their bass player even has some Paul Simonon style moves going on lurking low down, headstock pointed out into the crowd.

Next are Pillow Queens, recently crowned Irish Tatler’s Women of the Year in the musician category which immediately makes us wonder what the fuss is about. Their set list was cute and quick and written on the back of their venue pass.  But they’ve got a huge guitar pop sound to show off.

Keen to interact with the crowd between songs they tell us last time they were here they went to a protestant mass where they were given, REAL BREAD. And concluded it was indeed a ‘lovely mass’.

At the end of their set they tell us they hope to be back next year and receive a huge round of applause from the crowd.  They’ve clearly got some exciting times ahead with shows in the US coming up.  Welcome back they will be.

So to Just Mustard, we were stopped in our tracks at Sound City. Not knowing what to expect they blew us away, at the time we immediately thought shoegaze and My Bloody Valentine, but more powerful.

However tonight they showed us so much more.

Beginning with newest single Seven just released at the end of September sees industrial guitars and crashing drums saw in and out as singer Katie Bell calmly sings what sounds like lullabies over the top.

It’s the kind of sound that can shut an audience up and make them listen through a whole set. Completely captivated and lost in the set.

From shoegaze the sound goes darker into industrial clatter and an almost gothic tone. Bell’s vocals at two ends of the spectrum go from Cocteau Twins’ Liz Fraser to Kathleen Hanna specifically on Le Tigre‘s Eau D’Bedroom Dancing.  Whilst the songs for which guitarist David Noonan joins in verge on the reverb and echo soaked barks of Frank Black that get caught up in the noise.

@ArtsClubHQ @justmustard I felt like a sailor being lured onto the rocks by the sirens! Full on hypnotic sonic assault. 👏 🤘 pic.twitter.com/4zQorvW35s

Tonight we’re getting a lot of newer songs mixed in, which is exciting to hear.

Frank is a single new this year that’s moody, dark and foreboding.  We’ve said this before with The Murder Capital, there’s a hint of anger beneath the shimmering wall of noise and a sense of something brewing, something happening and bubbling up.

Saving the best song for last, we recommend looking this up and having a listen, October is a huge and impressive way to end the set.  The b-side to Frank, it’s a voice lost among the noise.

Wonderfully moody and cinematic whilst also chilling, the guitars swirl and build up around the vocals to make a sound to get lost in.

The sounds coming out from Irish bands at the moment are something else and we can’t stress enough how powerful the live shows are.  Roll on Inhaler at the end of the month. 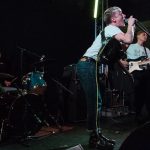 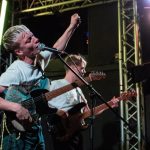 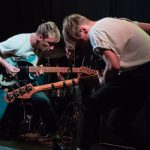 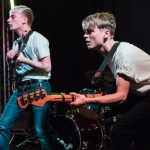 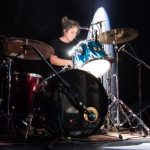 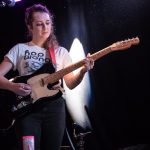 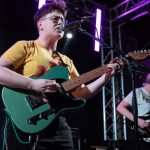 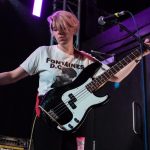 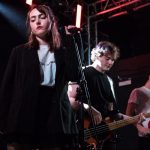 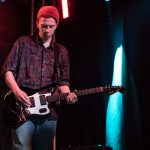 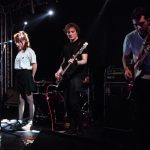 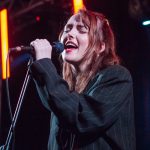 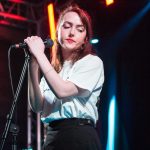 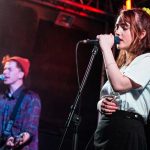