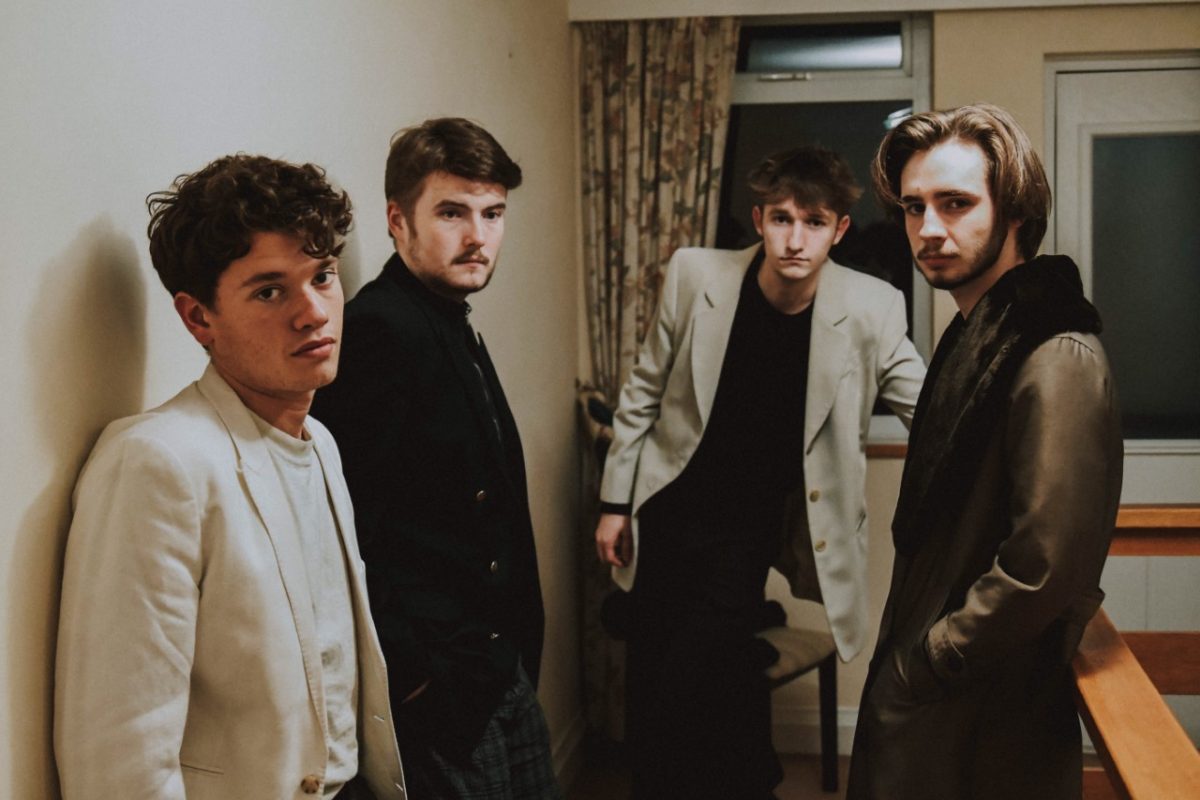 Liverpool’s rock and roll band The Bohos are renaming as STONE.

And in an intriguing development have signed to Alan McGee‘s Creation management with new music and a raft of gigs set to be announced in the new year.

Taking their name from front man Finley Power’s mother’s surname, STONE will look to build upon the early buzz that The Bohos built in their relatively short career.

Having already played alongside White Lies, Cast and The Night Cafe at the likes of The Olympia, O2 Academy and The Invisible Wind Factory, the band have graced large stages for ones so young – and this is set to continue with immediate effect.

STONE‘s first live outing will be this Saturday when they support Happy Mondays and Black Grape icon Shaun Ryder in Blackpool at Layton Concert Hall.

The band had previously been signed to Anvil Records and Jacaranda Records before parting company.

13 Questions with The Bohos

A statement from the band said: “STONE is derived from front man Finley Powers’ mother’s last name, the name relates to his family’s past in a way that correlates with what the band are now.

“The band feel that this change is needed to be true and authentic to themselves in order to push on and move forwards.

“The rebrand means more music early next year, and a more authentic, motivated group that aim to build upon their past learnings.”