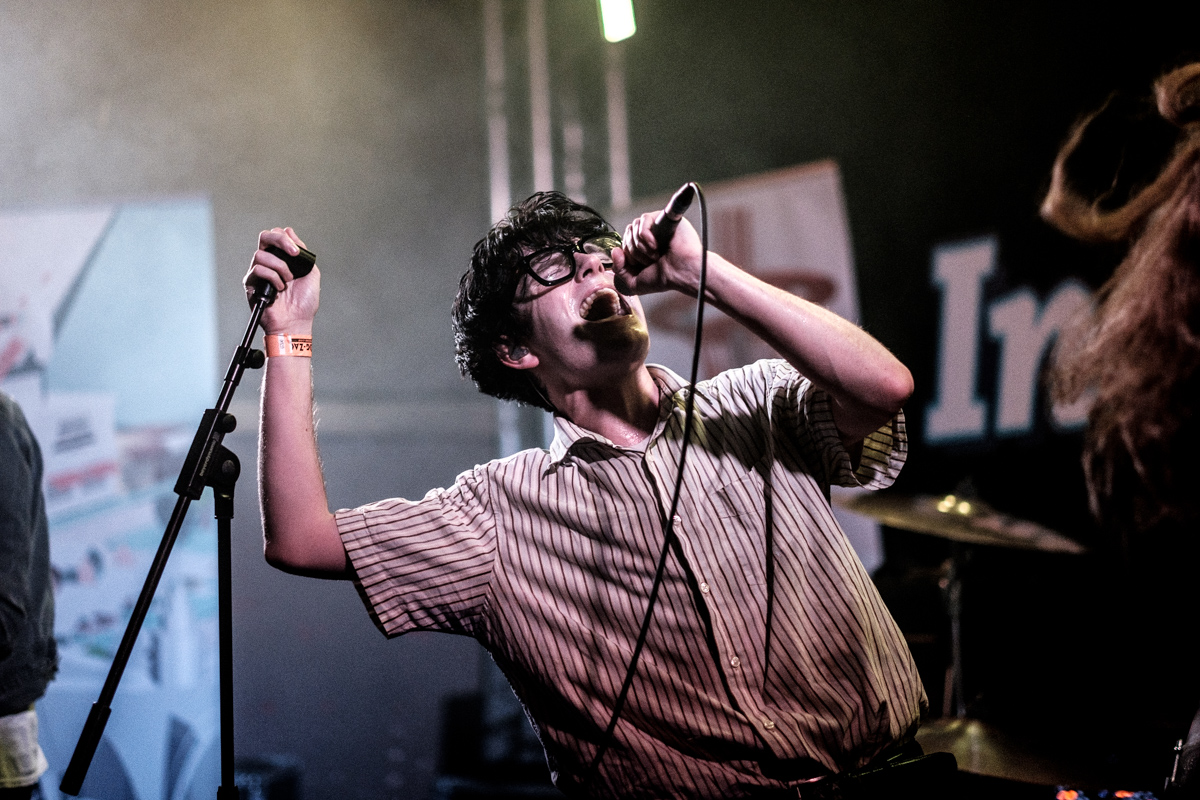 Indoor Pets bring their animal friendly indie pop to the Arts Club, Getintothis’ Steven Doherty is on hand to check it out.

Getintothis’ first discovered Indoor Pets just before Christmas last year, watching them support Ash in Cologne, and decided that they were already a level above the usual support band.

Touring their recently released debut record Be Content, we were intrigued to see whether we still think they deserve top billing or it was the cheap German beer playing tricks on us.

Speaking of supports, there’s a posse of them on show this evening, starting with the first of the two local acts on tonight.

LOLA overcame both being on first therefore playing to a smaller crowd and also the perils of getting sweat in your eye. The new songs that they plan to release this summer were a cut above their older stuff with Keep It To Yourself a potential anthem in the making.

Swiftly following were The Letrasets, similar in tone and fan-base, mostly fiercer rocky material but even better when slowing it down, Saltwater Swim being the undisputed highlight of a very strong set.

Both LOLA and The Letrasets highlighted the strength of the local scene, even as very young bands at the start of the respective journeys, the passion and will to find the own voice was evident.

Alas, the same will to find their own voice was not a concern for the main support Animal House, who came across as a Aussie indie jukebox from the 2000’s. They had the one that sounded like The Strokes, the one where they think they’re Kings Of Leon, and on it went. The only surprising thing about them having a song called Tequila was it wasn’t a Terrorvision cover. The boorishness seemed to turn the crowd very much against them and when they played, the one where they thought they were Prince, the level of audience chatter was both loud and justified.

The artists formerly known as Get Inuit, Indoor Pets came on stage to a rapturous reception which was maintained all the way through their set. Opening with the crowd pleasing duo of Cutie Pie, I’m Bloated and Hi saw the camera phones aloft early and the mini mosh-pits followed from there.

To our ears they have a late 90’s feel about them, conjuring up such similarities with bands like The Wannadies and Silver Sun, where every track sounded like a potential single.

The high quality support slots have served them well building up their stage confidence, but the wealth of material speaks for itself. Each song a played like a rock behemoth whilst always keeping a pop sensibility about it, inducing mass sing-alongs led by their geeky affable frontman.

They end with their finest moment to date Pro Procrastinator, and it’s hoped that this tour will lead more people to what really is a cracking debut record.

Hopefully, on tonight’s showing, these Indoor Pets won’t be caged by obscurity for much longer. 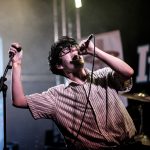 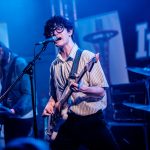 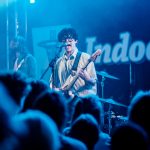 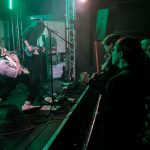 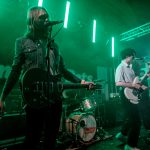 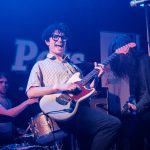 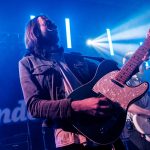 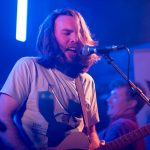 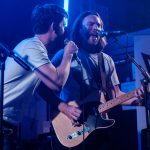 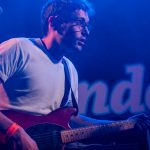 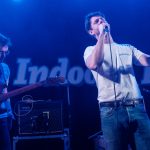 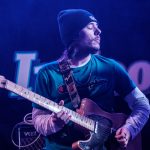 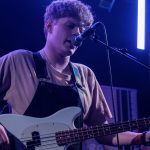 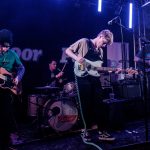 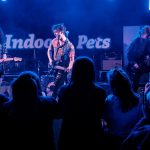 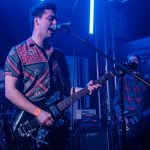