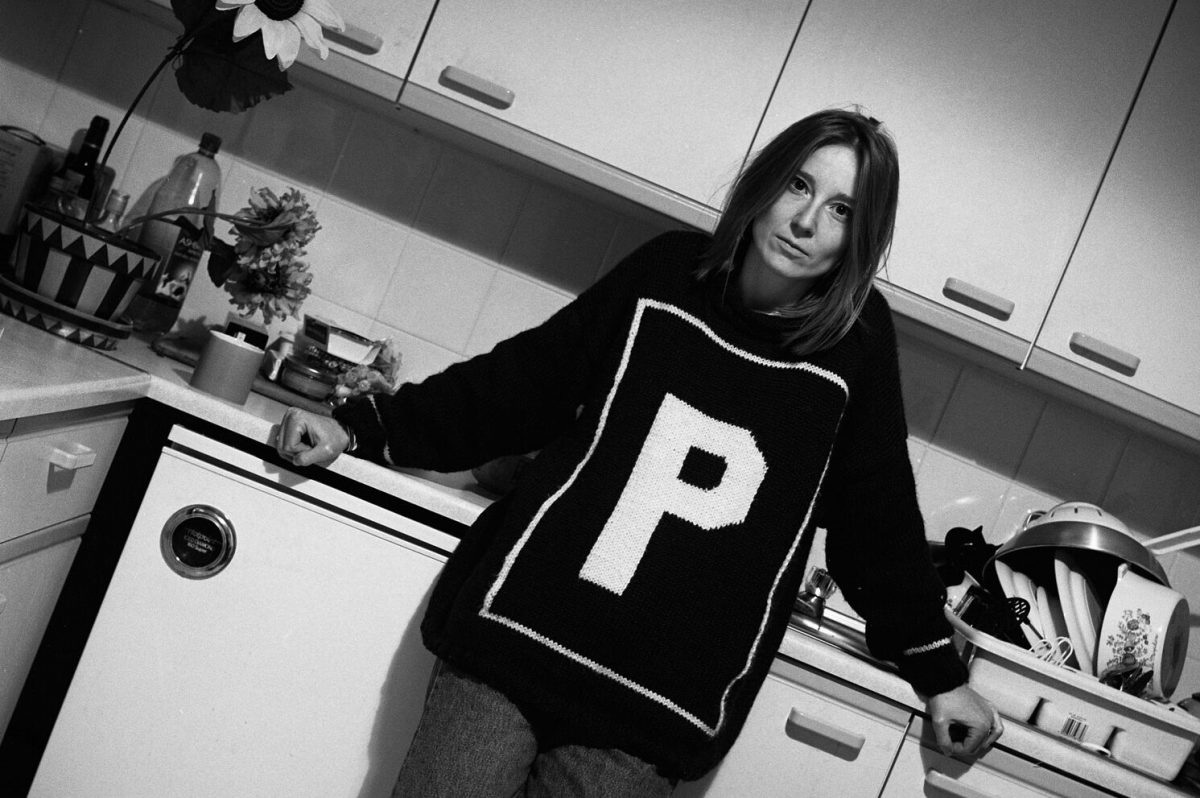 Looking back through the history of British pop music, and you’d be hard pressed to find a band who defined and engineered an original and distinctive sound as much as Portishead.

Formed in Bristol in 1991, the band headed up by Geoff Barrow, Beth Gibbons and Adrian Utley brought their own idiosyncratic style to mainstream attention at a time when male dominant guitar music was the new order of the day.

Around the time of it’s release, Liverpool photographer Mark McNulty was in London photographing blue dummies across the city, having already shot the band’s first promo photographs before later going on to shoot their first gig and early tours.

Now, in celebration of the album’s 25th anniversary, and only for only a short time during the prestigious Northern Eye Photography Festival in Colwyn Bay, a selection of McNulty’s work from the era will be on display at Mayalls Guitar Emporium.

Portishead’s Dummy: 20 years on from the medicated masterpiece

The collection titled Roads is a must-see, whether you’re a follower of Portishead, the music of the time, or indeed a photography enthusiast.

Mark McNulty is a leading North West based photographer who’s work is instantly recognisable from covering the arts, music and pop culture throughout his esteemed career.

His work has been an inspiration for many aspiring photographers across the region and beyond.

Originally from Liverpool, where much of his work has been based, McNulty has also worked on projects documenting the Berlin Love Parade, a country themed series in Texas and an ongoing set of work about Beatle tourism in Liverpool. 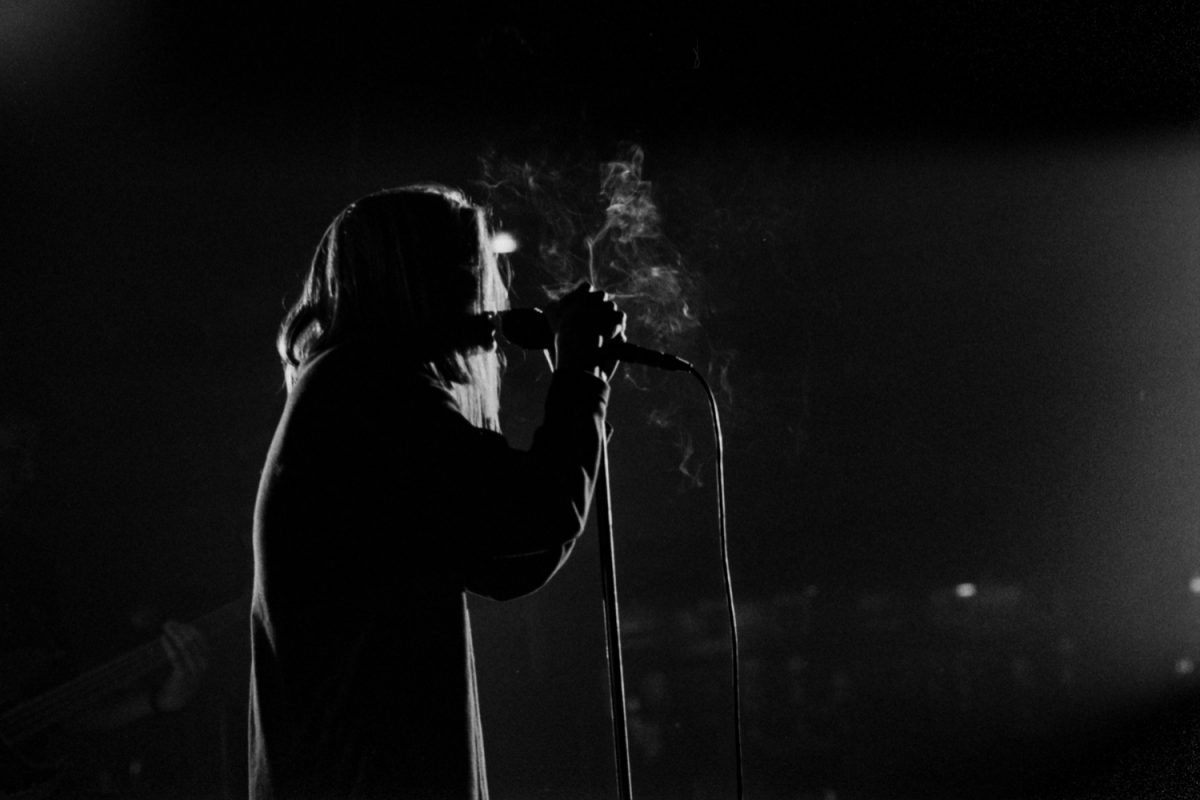 He is also currently working on a series based around Northern Soul and Modernism.

McNulty has exhibited widely and has had books about his music and club work published alongside a book documenting crazy golf courses across the UK.