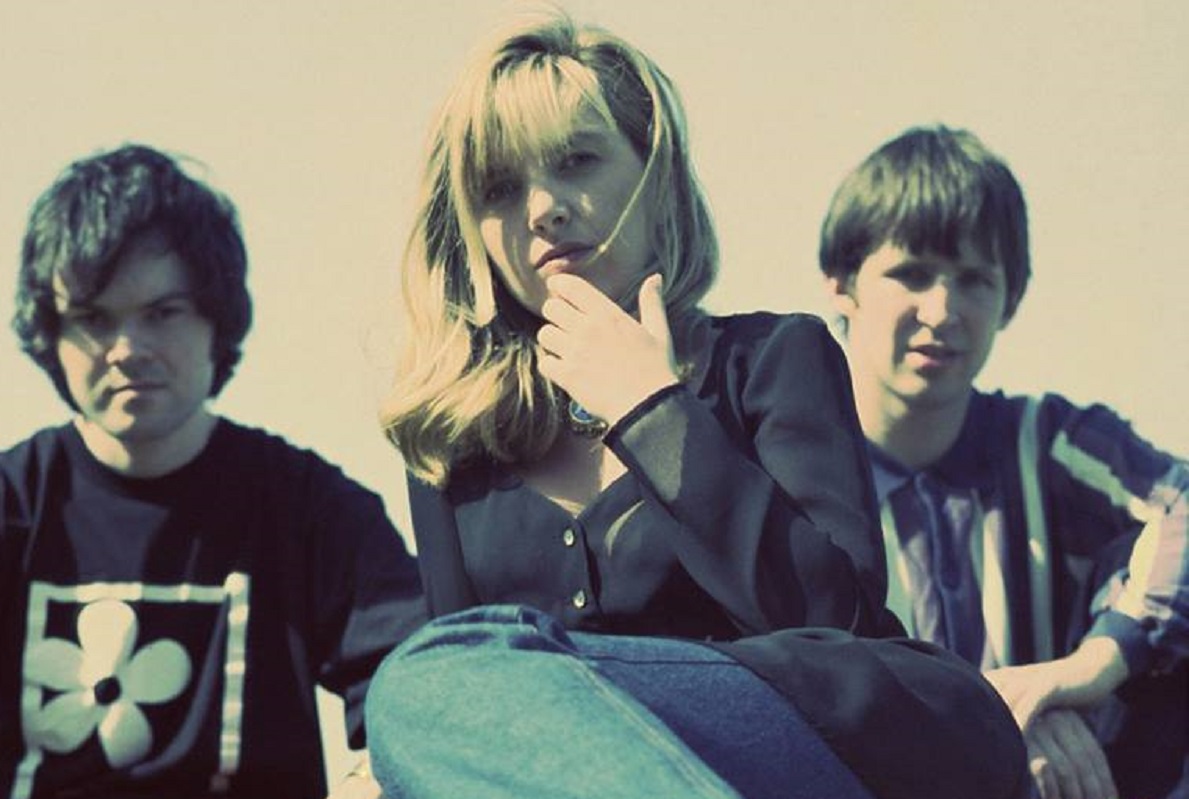 With Saint Etienne due to play a sold out show in Liverpool, Getintothis’ Mike Hill selects ten top tracks from their extensive back catalogue.

There may never have been a group who love music as much as Saint Etienne.

The band’s Bob Stanley even wrote the most ambitious and, arguably, the finest history of popular music.

Yeah Yeah Yeah: The Story of Modern Pop is a lovingly written, 800-page chronicle of half a century of music from the birth of the charts in the 1950s onwards.

The breadth of genres covered in its pages mirrors the influences to be heard across the near 30-year career of Saint Etienne.

From ’60s soul and ’70s dub to ’80s synthpop – and that’s just debut single Only Love Can Break Your Heart (1990), a leftfield cover of a 20-year old folk song by Canadian rocker Neil Young.

To know they have released nine studio albums and more than 30 singles during that period only tells part of the story.

Their back catalogue goes way deeper and both mimics and reflects a passion for the fashions of pop from right across the decades from the defiantly uncool to the too cool for school.

Remember when the soul stars of the sixties and seventies released their own Christmas albums?

Saint Etienne have one of those in A Glimpse of Stocking (2010), a compilation of fan club only seasonal singles mailed out to devotees down the years.

But how many bands have fan clubs and release fan club only singles these days? The Beatles made a side industry out of it.

The Croydon three-piece have put out seven fan club only long players, some of which command a healthy price tag among the faithful.

Remember when bands in the 1980s would put out Japanese only releases which would occasionally turn up in the racks of HMV wrapped in exotic mystery?

They’ve done one of them (The Misadventures of Saint Etienne, 1999) and a couple of US only compilations (Fairfax High, 1998, and Interlude, 2001) released on cult Seattle label Sub Pop, more famous as the home of Nirvana and Mudhoney.

And while they’ve never remixed a Soundgarden track, they have worked on music by the likes of Manic Street Preachers, The Boo Radleys and Edwyn Collins.

Their own back catalogue has been remixed extensively by such luminaries as Aphex Twin, Underworld, The Chemical Brothers and Tom Middleton.

In a nod to the ‘70s Jamaican vogue for reggae acts having whole albums remixed, 1991 debut Foxbase Alpha re-emerged as Foxbase Beta in 2009 after a quite brilliant overhaul by A-list pop producer Richard X.

Among all the oddities, rarities, box sets, deluxe editions and limited editions, gig only releases, promos, soundtracks and concept albums there are also the madcap covers.

While they have been covered by Kylie (Nothing Can Stop Us) and a version of Hobart Paving by a group calling themselves Bandits charted in Germany off the back of a TV drama of the same name.

Add the love of the obscure and Saint Etienne’s vast musical output does not stop there with Stanley and fellow band member Pete Wiggs curating a seemingly endless list of the most eclectic compilation albums out there.

Every fancied a mix compiled for a Central Park Picnic or a London Winter? Maybe a reflection on the notorious Three Day Week of the 1970s or Paris in the Spring of 1968 when revolution was in the air? They’re all out there.

With so much music for the casual fan and the obsessive alike, here are 10 tracks to start with (in chronological order of album release not necessarily original or promo release date):

Sung achingly slow, the beautiful lyrics make absolutely no sense and yet are as utterly heart-breaking as the sound of the harmonica accompanying them.

Surreal splendour somehow summed up in the track’s naming after a construction company which was digging up roads near the band’s studio and they thought sounded ‘really exotic’.

Plucked straight from the 60s world of girl groups, Telstar and Northern Soul, this was the one which landed Saint Etienne the Top of the Pops appearance they had always craved.

And, of course, they wore gold lame suits for their big day.

The lyrics present a quintessential Etienne vignette of relationships and suburban life, while musically it is a classic slice of bubblegum pop.

A little bit Balearic even before the flamenco guitar strums on to the stage, and then a little bit more Balearic when it does.

By the midway point, there’s a full orchestral string arrangement sweeping in like an MGM movie soundtrack as the mysterious love story between the dark and moody hero and his sunshine girl unfolds.

And it reached number one in Lebanon.

A blast of pure pop splendour and Saint Etienne’s biggest hit (under their own moniker).

House piano, pulsating rhythm and the story of a girl stuck in a relationship with a married man. So many of the band’s lyrics capture little half told stories of life and love hewn from their own soap operas.

And then, after a little over four minutes, the window closes on that world and we will never know what happened to the ill-starred lovers.

The band’s take on a Neil Young album track given the full Andrew Weatherall remix treatment by a producer operating at the height of his early nineties powers.

Doubled in length, the original’s dub baseline is turned up and a meandering Augustus Pablo-esque melodica weaves through the first half before the DJ eases a spliff from his lyrical lips and smilingly orders “cease” and the more familiar version of their debut single springs into life in the second half.

After a couple of pretty forgettable albums, Shower Scene stuck out in the middle of Saint Etienne’s sixth long player Finisterre like the tower block on the album cover.

It turned out things could, and would, be as good again.

Hallelujah, they could still do simple pop which tugged at the heart strings and made life feel better.

Which is, of course, what good pop does. The ‘call my name’ refrain feels somehow familiar, like an echo from so many other tracks but this is lovely in its simplicity.

One you could listen to over and over again.

4. Goodnight from Tales from Turnpike House (2005)

“Will you sing me to sleep and stroke my hair? / I’ll close my eyes if I know that you’re there.”

Best heard walking home along an empty street alone in the small hours as it drifts from a distant attic bedroom window.

Far from the stand out track of debut album Foxbase Alpha, the ‘re-produced’ version of Like The Swallow by Richard X on Foxbase Beta takes as long to get going as the original but then soars into life on the angelic wings of a children’s choir sweeping in the arrival of Sarah Cracknell’s vocals.

By the end the military drums are framing the joyous acid house squelch of a Roland synthesizer and the reverb of a chiming Ennio Morricone-style guitar.

Here’s the challenge, to write a song celebrating the unbridled joy of a night on the dancefloor.

To succeed that song has got to be just the sort of track to fill your soul with unbridled joy when you’re actually out on the dancefloor.

Basically, Lost in Music by Sister Sledge. OK, that’s setting the bar impossibly high but DJ is the sound of spinning around under the lights, smiling.

It’s no coincidence it sounds like Kylie (the track’s producers also worked with Minogue) and she’d be thrilled.

The driving rhythm, looping reverb, haunting melodica refrain, house piano and all of the other bits from the Tiger Bay album track original are left intact but stretched across the length of a 15-minute Underworld opus.

This is classic Underworld but even more classic Saint Etienne. Music for driving through an empty city’s streets at 3am to a rave.