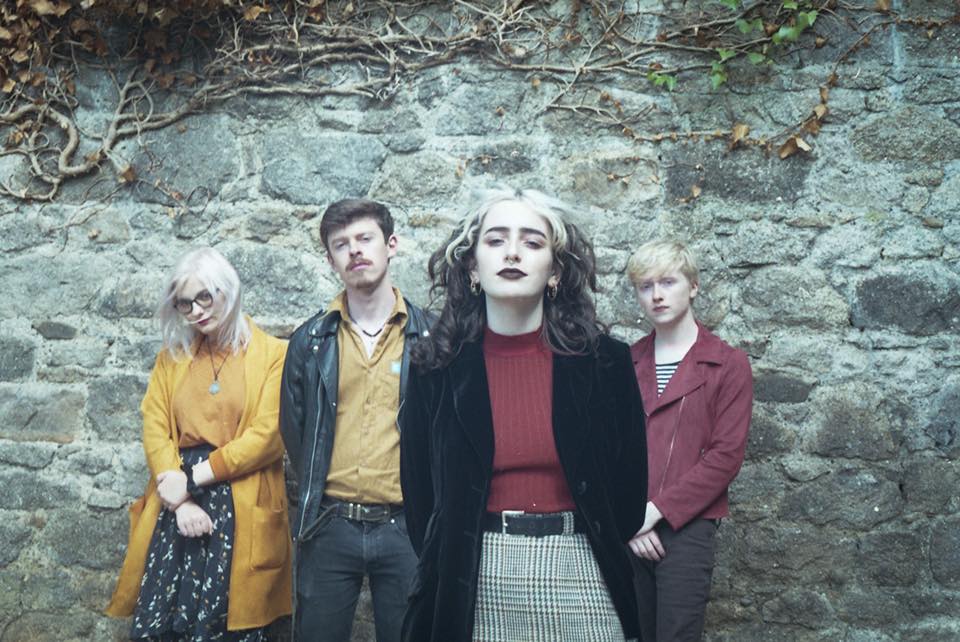 Three more new kids on the block for your consideration, Getintothis’ Steven Doherty reveals all about your future loves.

This week’s column brings together the some new sensations from England, Ireland and the US of A, so let’s delve straight in. 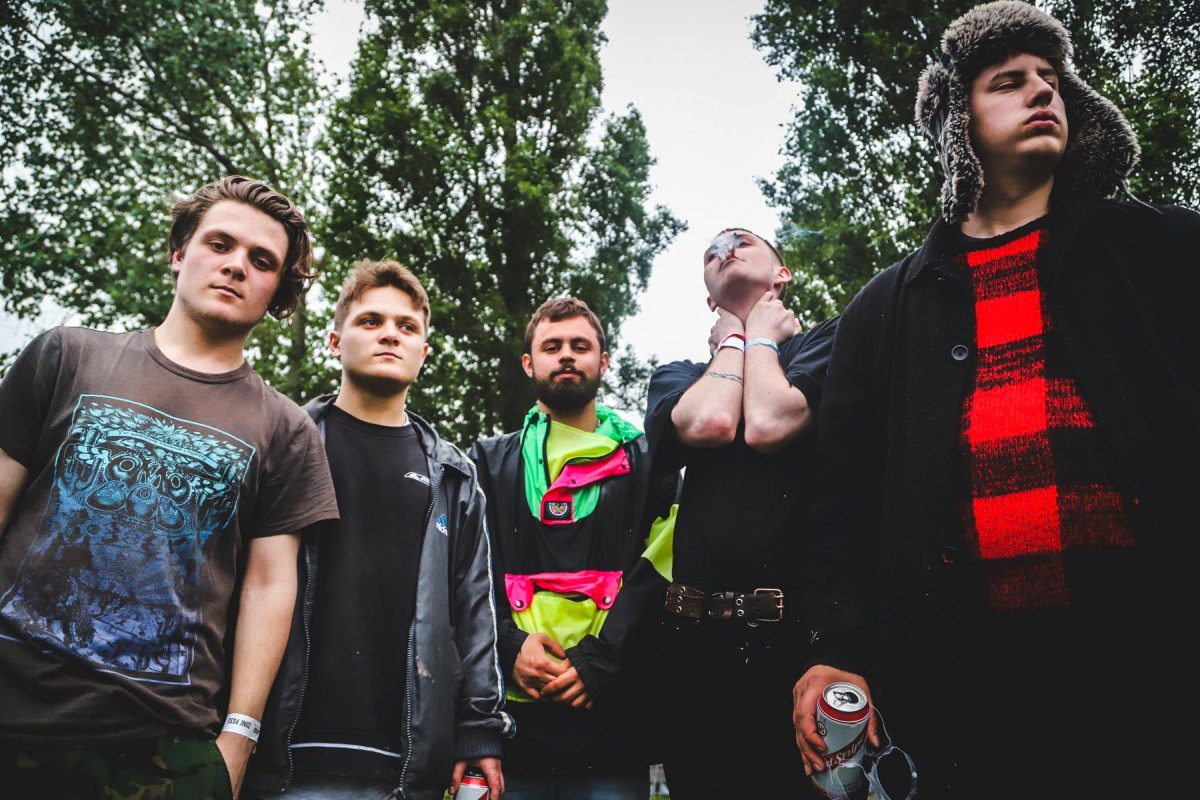 Signed to Fierce Panda, Peeping Drexels are surely on the verge of something big.

Their gloriously snotty pop-stompers are very much the sound of now, an angry, youthful voice rebelling against the absolute nonsense that is life today.

The kind of band who you just know are going to be sensational live, and those of us lucky enough to live in the North West can try out that theory, as they play the Neighbourhood all-dayer in Manchester.

They’ve written a song about the true star of Toast Of London in Ray Purchase, and if Life Of Milo was any catchier, it would have a infectious ward at a hospital named after it.

If Marc Bolan had lived to see punk, he would have sounded like Peeping Drexels. 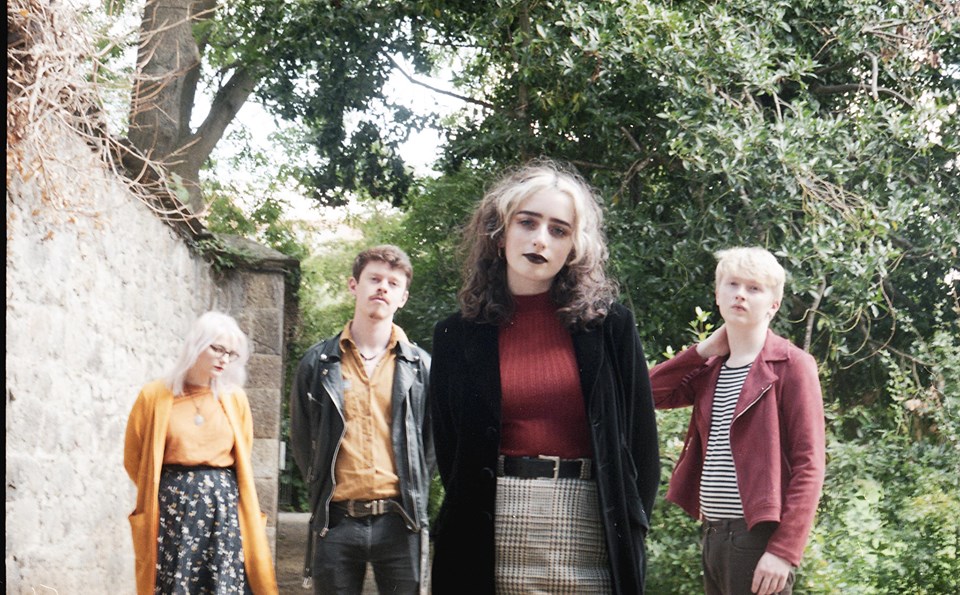 It wouldn’t feel like a true Unknown Pleasures column at the moment if we weren’t trumpeting the latest good thing to come out of Dublin, and this week is no exception.

Gif are a four-piece (freshly expanded from a trio) who are the next Irish car off the rank.

Formed back in 2018, they released debut single Lumiere earlier this year to great acclaim in their homeland, with a fair bit of radio play to boot.

And no wonder, it’s a splendid piece of bouncy punk-pop, and coupled with equally splendid B-side You Said, it’s quite the opening statement.

They are the very definition of an independent band, all their music and artwork are produced in-house and is self-funded by the band, their very own cottage industry.

We are very much looking forward to October 25, which sees the follow-up These Three Things released, which is part of a double single release, the second part of which will land in November. 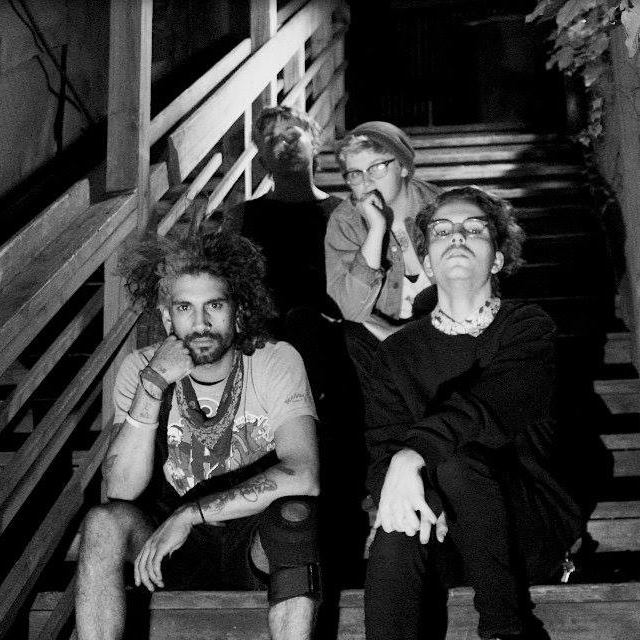 Differentiating themselves from the Hollywood inhabiting Geffen Records rockers from the 1990’s by virtue of the exquisite use of an exclamation mark, this Brattleboro, Vermont based quartet are full of infectious melodies and dreamy, melancholic lyricism.

Their output at present consists of just two three-track EP’s, catchily entitled Demo 2018 and Demo II, both of which have killer tracks that would make marvellous standalone singles, such as Crowd and White Claw, as well as some more experimental, longer mood-scapes.

Other details are a bit sketchy, as with Gif, they are not the easiest band to put through a search engine, however, they are proud to announce that they “strive to create a safe queer space for queer show-goers”.

Impress your friends by getting into these before they become massive.