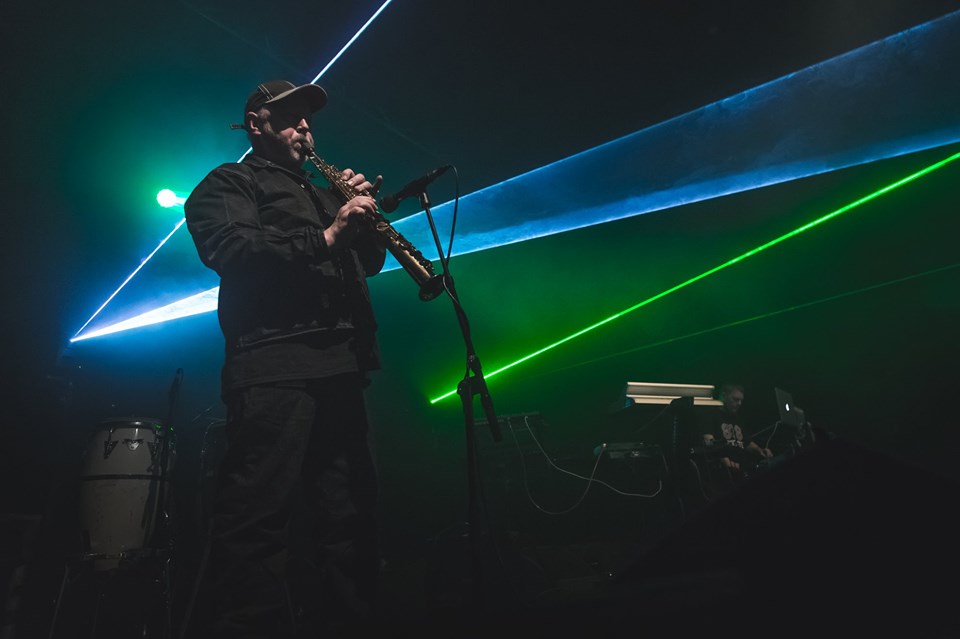 The date is one of just five announced so far, as they prepare to release their latest album on Friday.

Transmission Suite will be the band’s seventh album and their first since their 2002 release Outpost Transmission.

Techno dance heads of the late 80s can catch them on Saturday 4 April 2020.

In other big gig news this week, Example has announced a UK and Ireland live tour for February and March 2020.

The new run of dates will see himhead out on his first live tour in six years and includes a date at Liverpool’s Invisible Wind Factory.

The club show takes place after his gig at Manchester Academy, on Saturday March 22. 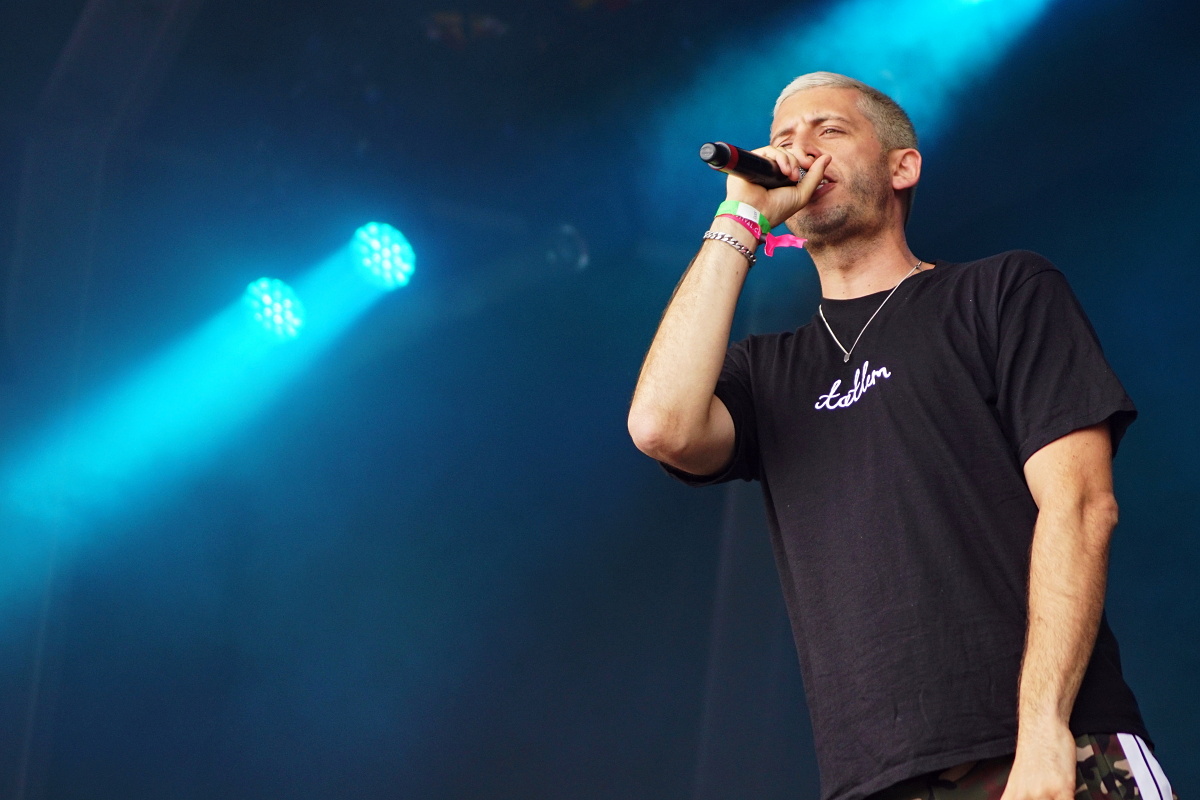 Pixx announces UK tour including Liverpool date at Phase One

Fife four-piece, Shambolics, are coming to Phase One next month as part of their UK tour.

The Scottish outfit are the latest signing to Creation23, the new label of Alan McGee, and with a debut single on the way they’ll come to Liverpool on Friday, 8 November.

Elsewhere, Rivia have announced a headline date at Sound.

The Liverpool indie outfit will play on Duke Street on Friday, 22 November.

Following the release of his album RGB on Friday, he has now released a video for the track Objects of Love.

You can watch it below.