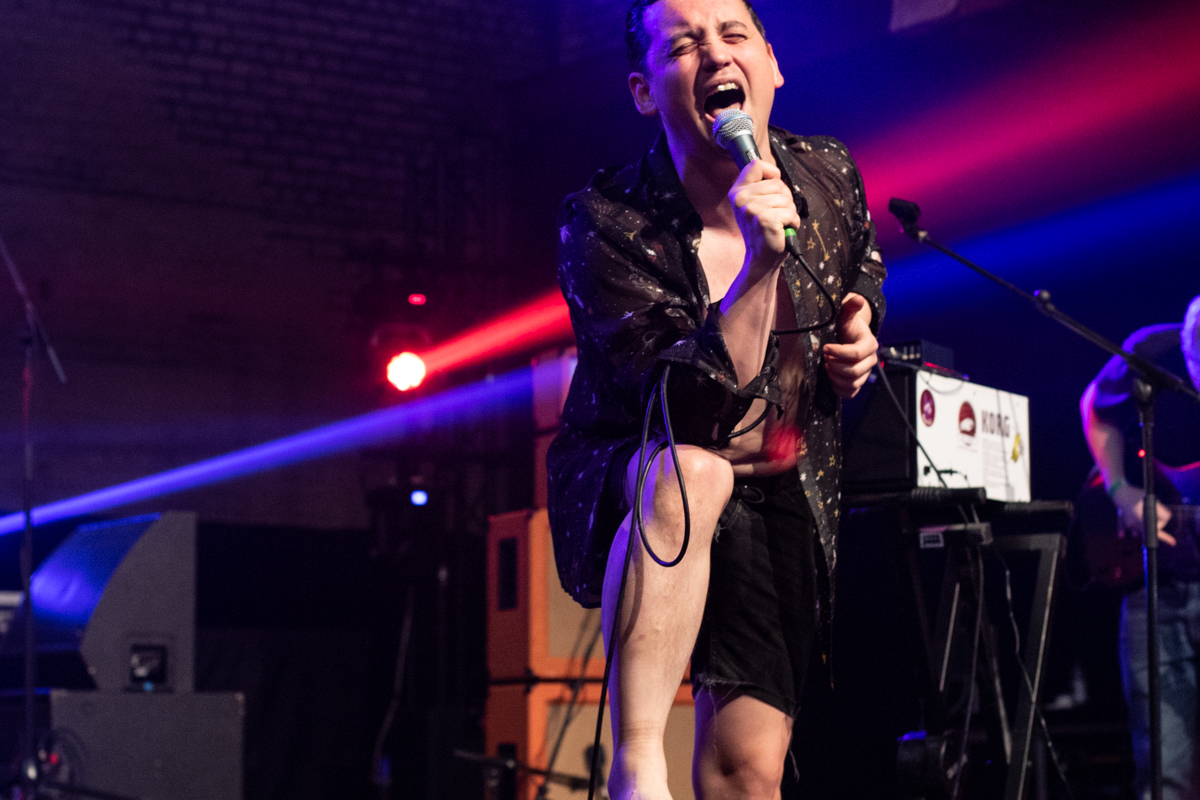 Taking place across an array of venues in Oxford, this year’s line-up looks even stronger, with London outfit, Teleman, leading the pack.

Mercury Prize nominees and one of the finest live acts around, The Comet Is Coming will no doubt continue blowing crowds’ minds, while Getintothis favourites, Pigs Pigs Pigs Pigs Pigs Pigs Pigs, the much-hyped The Murder Capital and Chicago blues-rock throw-back Twin Peaks are also on the bill.

Yes, the Perth outfit return to the UK after touring earlier this year prior to the release of their debut album, And Now for the Whatchamacallit.

Also on the bill is Slowdive‘s off-shoot band, The Soft Cavalry on the back of their self-titled debut, as well as the brilliant Boston two-piece, Olden Yolk, who released their second album, Living Theatre, earlier this year.

Full details of the line-up can be found below.

While showcasing the world’s finest alternative talent, Ritual Union continues to provide opportunities for emerging local talent too, and this year Premium Leisure, Pet Sematary, The Cooling Pearls and TMA are among the local acts included on the line-up.

From us here at Getintothis it looks like something to consider making the trip for. 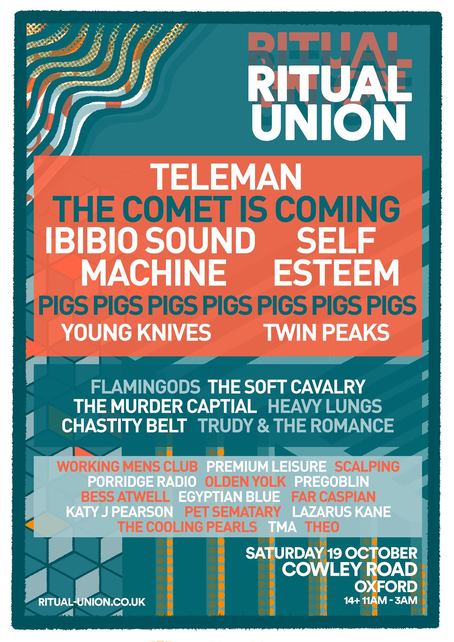