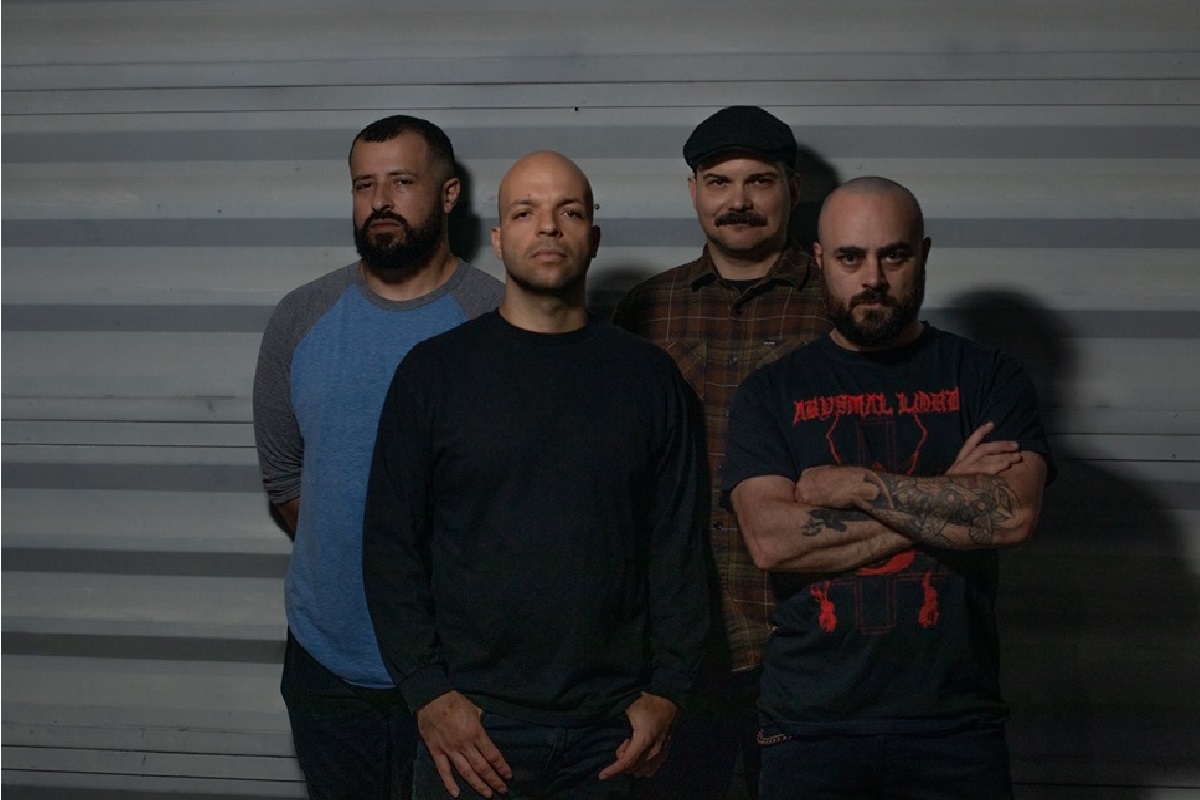 Metallers Torche bring their show to the Seel Street venue, Getintothis’ Steven Doherty brings all of the news.

Torche, those legends of hard rock from various points around the US of A, have announced details of an all-too-rare Liverpool date at the newly revitalised Zanzibar.

They arrive in the city as part of a mammoth US/UK tour, all in support of their recently released fifth album Admission out via Relapse Records

This record was a few years in the making, following 2015’s Restarter, due to both a change in line-up, and the members living in both Florida and LA, making it harder to hook up regularly.

Admission has been described as their most personal album yet, and as a sign of the pride the band have in the record, for only the second time in their career, they have printed their lyrics in the sleeve.

The band are something of a rarity in metal circles, with influences, according to the band themselves, as far and wide as “shoegaze, ambient, 70’s rock and Latin/Hispanic music”.

The group have released a live video for new track Inferno taken from the new album and it was filmed at their show in Brooklyn in August and shows off the bands array of drone, mammoth tones and head-banging manic live shows. You can watch it below.

Supports for the UK leg of the tour have yet to be announced and they appear at Zanzibar on December 8.

Tickets are available at £16.50 and are bound to be in short supply, so help them celebrate their 15 year anniversary in style.