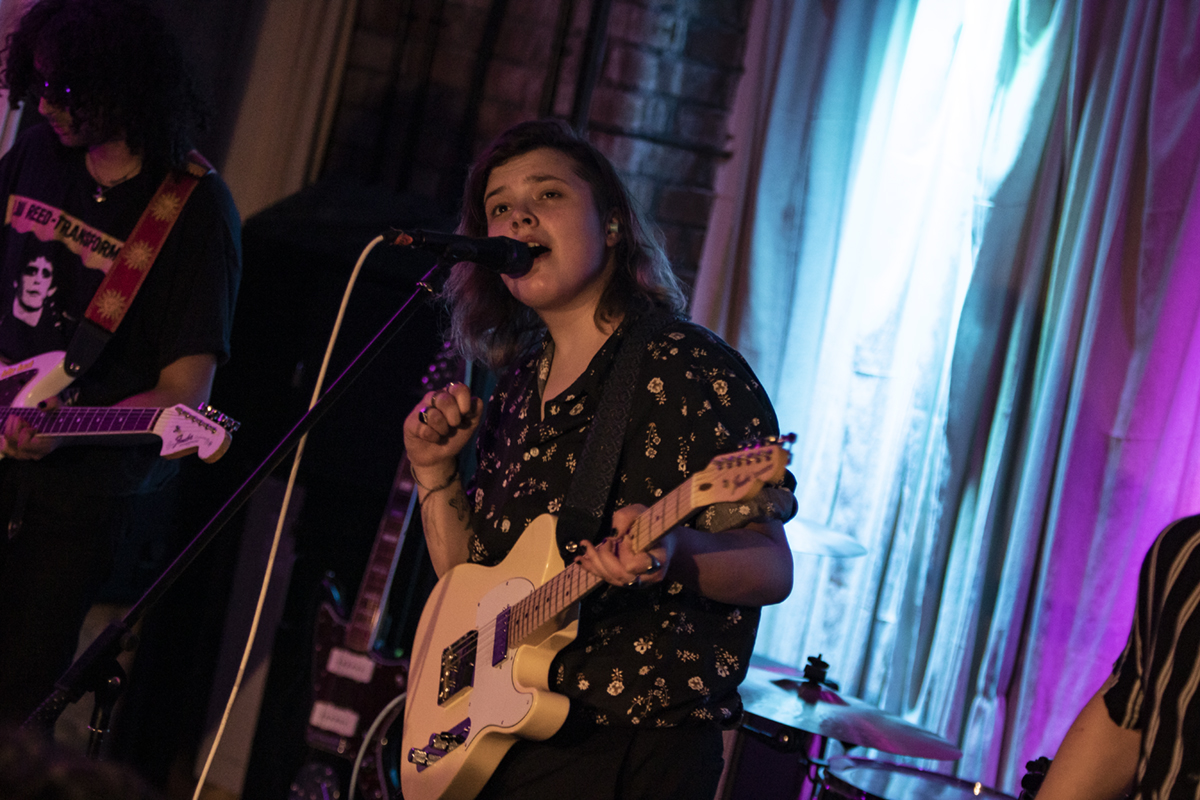 Fresh from a jaunt around the USA earlier this year, fuzzy grungesters Bloxx have announced details of an upcoming UK tour, their biggest so far, which includes a Liverpool date amongst a multitude of others.

They have also recently announced a new single Go Out With You, which is due to land anytime now, and has just received it’s debut play on Radio 1.

After a busy summer, from supporting The Wombats at Castlefield Bowl to playing some of the UK’s bigger festivals, including Reading, Bloxx are very much a band on the up and up.

When we caught up with them at Phase One back in April, they described that run of dates as “the final chapter before the debut album”, so this upcoming tour is sure to feature tracks from that, which will also be due sooner rather than later.

And following the success of that gig, they are back in town, this time headlining the Zanzibar on November 14, with support from London-based, synth-pop duo Kira.

As well as their headline dates, they are also due to appear at the Bread Shed, as part of Manchester’s forthcoming Neighbourhood Festival all-dayer.