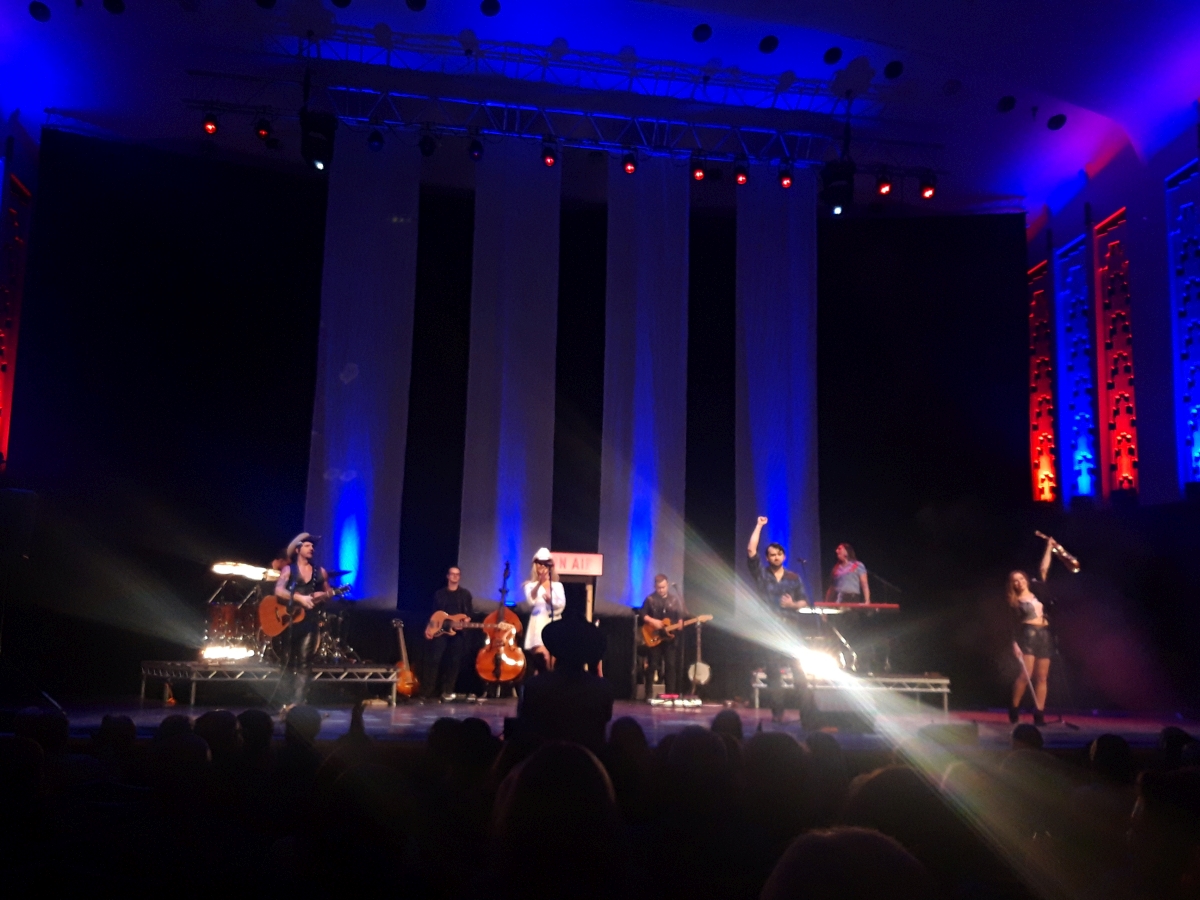 A taste of Nashville came to the Liverpool Philharmonic, Getintothis’ Naomi Campbell dug out her Stetson and cowboy boots.

Saving the expenses of a long haul flight to Music City, Nashville Live brings all that hails from Country music’s homeland to the stage.

With 44 tracks, the show covers multiple timeless hits with high-energy rhythm sections, lovesick lyrics and voices that soothe the soul, just like your dusty old Country compilation CD in the car dashboard – but live.

The small cast of eight engaged the sparse audience with laidback humor, in touch with Nashville’s fast-paced live culture.

Radio broadcasts from the 1960’s ranging from Pepsodent toothpaste to Tootsie Rolls were recreated in a setting similar to the famous Grand Opry House, or Ryman Auditorium complete with full-band accompaniment led by musical director and guitarist Luke Thomas.

A neon red On-Air sign and Applause/Silence signals appeared behind the cast as they recited the genuine vintage adverts in amusing, high-pitched Southern accents before making their way through classics from Waylon Jennings to Shania Twain.

After a slow start, the show picked up with a convincing rendition of 1951 Hank Williams’ number Hey Good Lookin’ from Georgia born Lars Pluto.

Keeping up the momentum Helena Gullin swiftly swaps her reliable post on the fiddle to sing Walking After Midnight, the debut hit from Country sweetheart Patsy Cline, with a voice that radiated through the acoustically vibrant Philharmonic.

Joe O’ Hanlon takes over with his Hummingbird acoustic in toe for the timeless Willie Nelson classic; You Were Always On My Mind.

At this point the show was quickly losing its punch, sloping into a Sunday-service style lull, before a brooding figure on stage introduced as Johnny Cash promptly reeled the audience back in.

Pluto completed the epic Cash look dressed all in black with his guitar strap strewn high across his chest before diving into Folsom Prison. An unexpected solo mid-song deriving from the keys gave us our first glimpse of the talented Jo Richelle, the warm, rich tone to her voice later stands out in the group sang hymn, I’ll Fly Away.

Gullin opens the second half of the show with a blaze, as she radiantly strides back and forth across the stage in a suede mini skirt and black tasseled jacket whilst effortlessly swinging her bow to The Devil Went Down to Georgia, not a single note out of place, miles from her earlier Patsy Cline moment.

Evans appears on stage as Country superstar Dolly Parton dressed the part in a long sleeved white dress with matching boots, sadly more impressive than the rendition of 1973 anthem Jolene, as the restricted theatrical presence on stage takes away from the effortless, raw quality of this unmatchable Dolly classic.

All is redeemed as Evans swoons the audience with a pitch-perfect I will always love you, a charming sound to behold in the now completely silent venue.

Rhythm driven 9 to 5 and line dancing go-to Achy Breaky Heart aptly swept the audience onto their feet making for what could be a Saturday night down at your local Honky Tonk on Broadway.

At this point our Cash turned Cyrus appeared to be returning on stage wearing less each time yet somehow with more leather – further emphasizing his new found confidence by turning his back to the audience to show off his impressive derriere. It’s Country still, right?

A group effort led finale in the old Tennessee hymn Will The Circle Be Unbroken finished up the final date of the show’s UK tour. 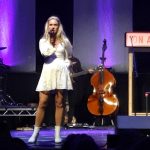 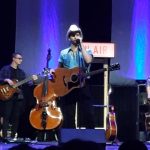 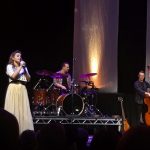 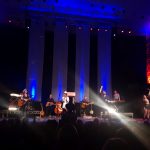 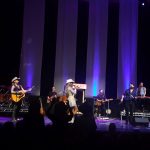 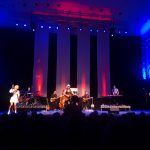