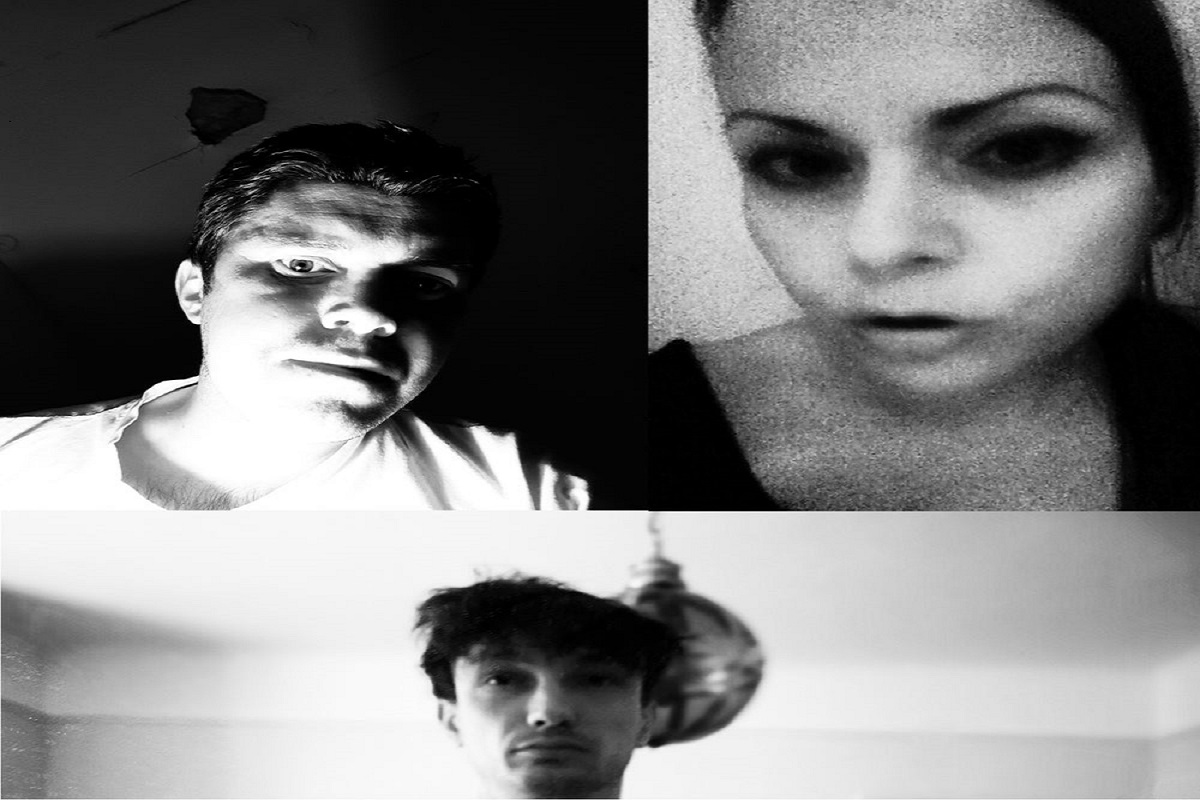 Not content with being hailed as “the most exciting place to be in the UK right now” by Vice and also being featured in John Doran‘s excellent Radio 4 series New Weird Britain, the forces behind Salford’s White Hotel club nights have announced their debut release in the form of the opus Word Wall 2 by the collective Bomb Sniffing Dogs.

Consisting of Manchester’s Austin Collings, former Fall member Elena Poulou and By The Sea main man Liam Power, the release is a two-part soundscape, featuring the poetry and narration of Collings and Poulou set against the simultaneously ambient and jagged electronics of Power.

Outlining the remit of this ethereal, dream-like release, Collings explains, in typically semi-cryptic style: “INLAND EMPIRE + drunken subtitles = ENGLAND EMPIRE. Magicked onto a WALL by Kevin Power.”  adding; “…those who are gone now keep wandering through our words… one day I remember writing the word memory on a wall but I quit after the first two letters because that’s ME… memory is a form of resurrection…”

Somewhat more specifically, in describing the title track, which takes up the entirety of side A, Collings describes it as “mystically uplifting… a dreamlike interrogation of faith, love, death, rebirth, memory and the power of the written word to define identity and the menace of borderlands as destructive vanity” and highlights that comparisons have been drawn with Can, Suicide and Ladies & Gentlemen… era Spiritualized.

Side B’s singular track, The One Show is likewise described by Collings as “…an apocalyptic musical oddcast investigation into the great fires of 2018: when the North awoke in flames. Think The Beatles Revolution 9 remixed in 25 Cromwell St. on a Commodore 64…”

Word War 2 finds Collings and Liam Power reunited after their 2017 release Blade Jogger; of the project, Power muses: “The piece encapsulates my three favourite themes in literature and culture: futurism, existentialism and surrealism. It’s like a phantasmagorical dreamscape.”

The release also marks the first recorded work from Poulou since the death of Mark E Smith and in discussing it, she outlines “…[the project]was and is a bobbing up through sad times – an exchange with people afar who were connected by these words and sounds. I cannot compare it to anything else.” 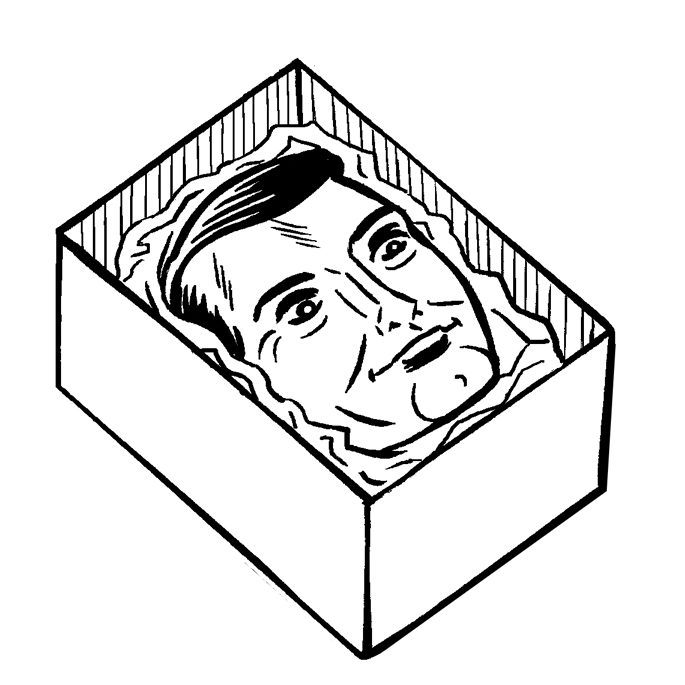 The release will be limited to 200 ‘bloodstained’ 12″ vinyl, designed to, naturally, “survive the impending word-bombs that will soon fall” and will be released with a launch party on Friday November 9.