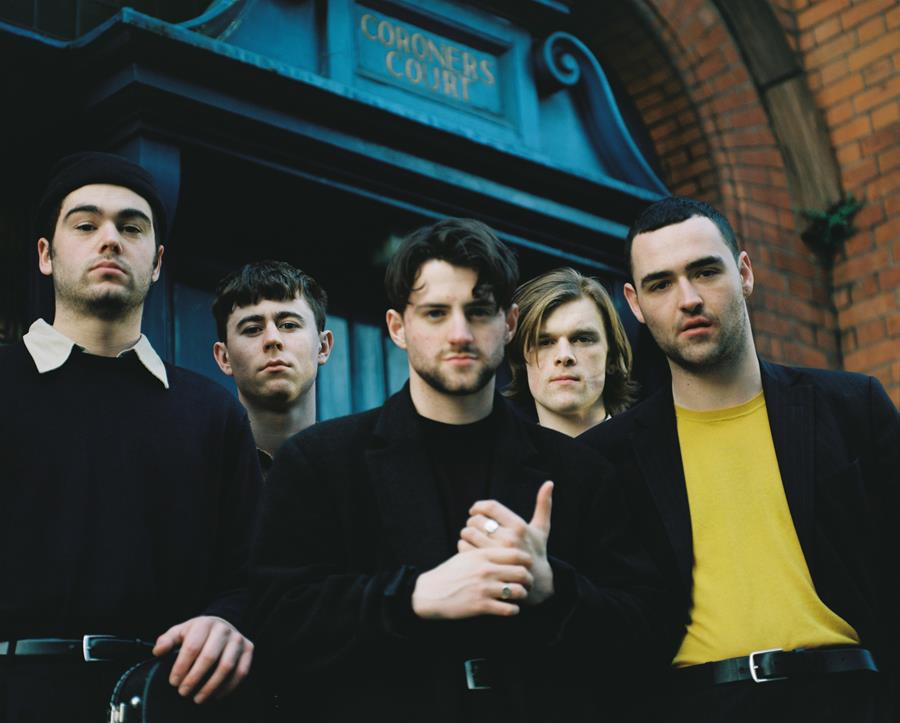 Fast-rising Dublin rock and rollers The Murder Capital make live return, Getintothis’ Peter Guy looks ahead to one of the big shows of 2020.

The Murder Capital will return to Liverpool in 2020 for their latest live outing.

The fast-rising Dublin band will play Liverpool’s O2 Academy on Tuesday, February 25 off the back of their much acclaimed debut album When I Have Fears.

The band are building a genuine affinity with fans on Merseyside thanks to repeated Club EVOL dates, the last being a sold out Arts Club loft gig back in July.

Since then the band have toured the UK with an Autumn tour and added a sequence of European dates for later in the year.

The Dublin band are one of a number of Irish bands who have made a significant dent in the consciousness of new music fans this year with the likes of Fontaines D.C., Just Mustard, Pillow Queens and Inhaler.

For a full feature on some of the finest new sounds coming out of Ireland – check Getintothis‘ in depth feature. 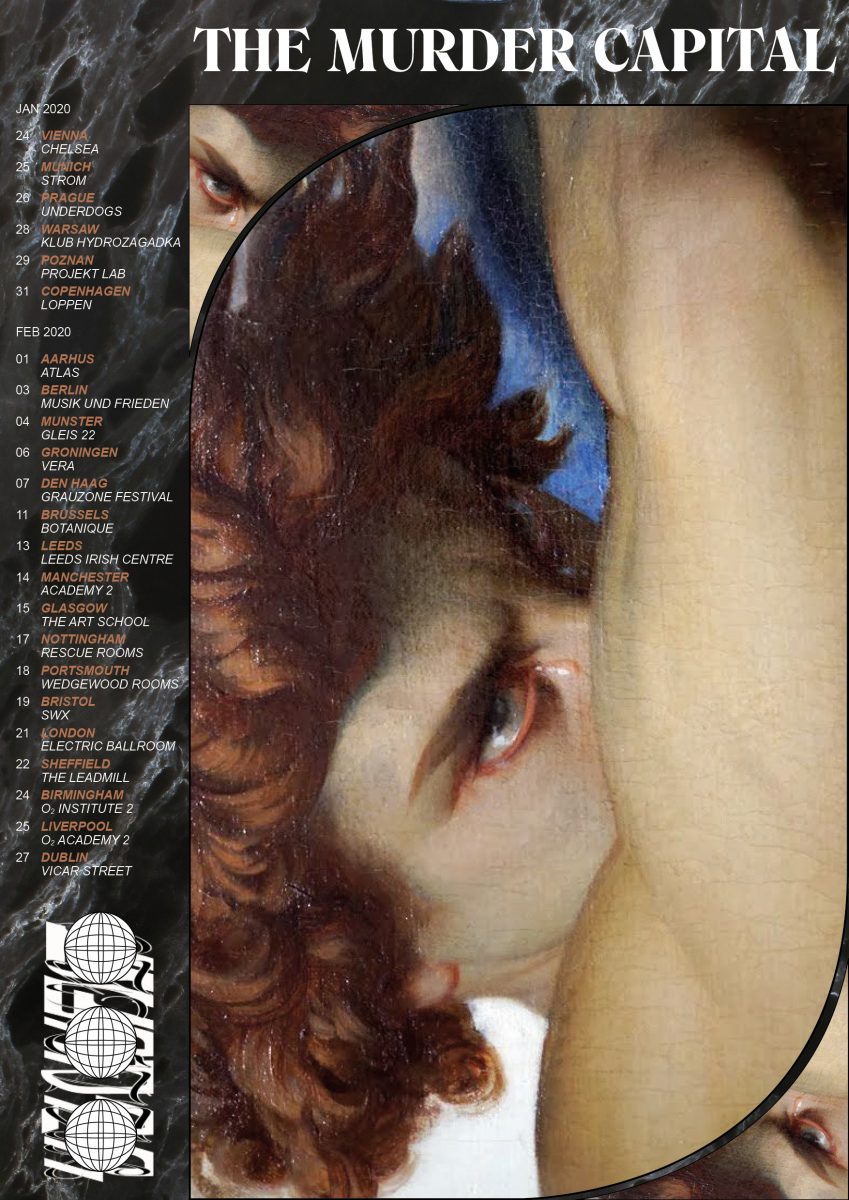 The Murder Capital have today also released a brand new video for their track More Is Less, the live version of which went viral and forged the band’s breakthrough last year.