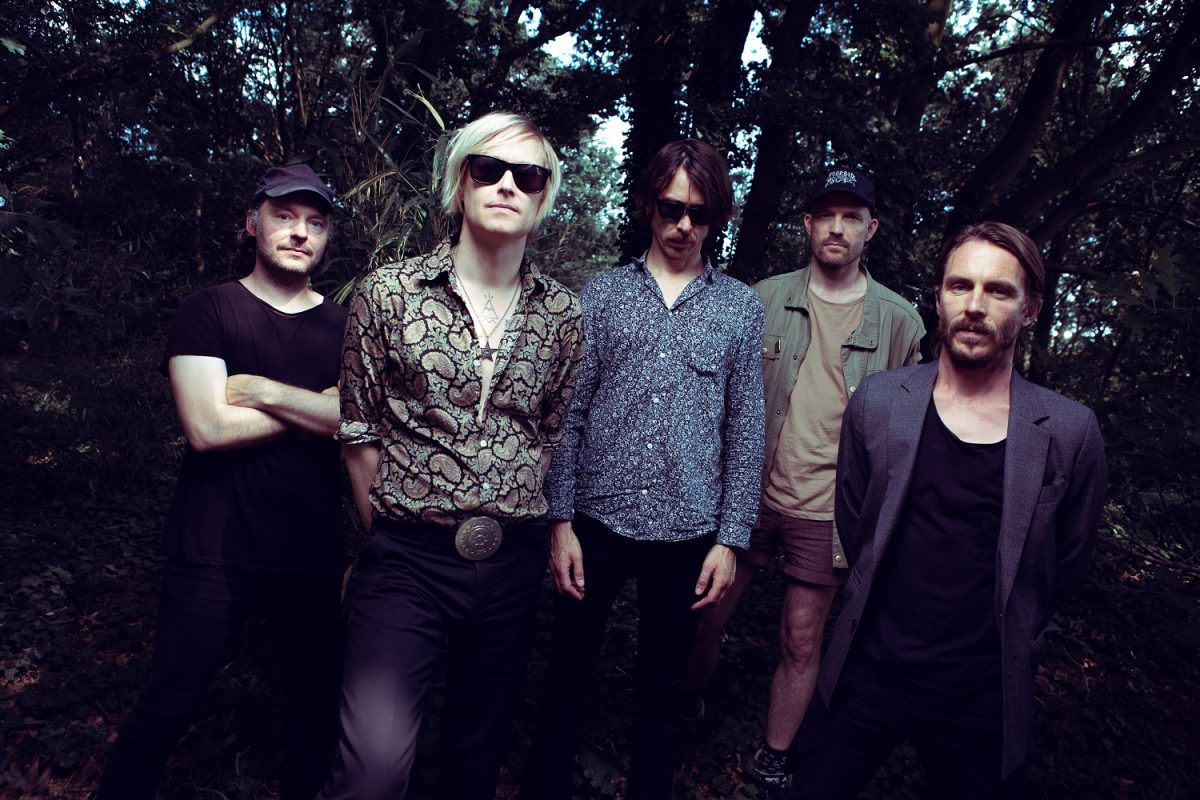 Swedish punk pioneers Refused talk riffs, chaos and screaming, Getintothis’ Nedim Hassan sits down with them ahead of their European tour and new album.

Since reforming in 2012, Sweden’s Refused have continued to enhance their status as one of the most influential contemporary punk acts.

Hardly putting a foot wrong since their highly anticipated reunion shows and 2015’s comeback album Freedom, the anticipation for the foursome’s new album War Music could not be higher.

Yet it is ironic that their legendary status grew, not while the band was together making music, but while apart.

1998’s divisive album The Shape of Punk to Come and an ill-fated US tour during the same year, precipitated a devastating break-up.

It was only during the ensuing years that The Shape of Punk to Come began to be acknowledged as a major turning point in the rise of post-punk and Refused began to be cited as influences on everyone from AFI and Dillinger Escape Plan to Paramore and Linkin Park.

Whatever the mythology surrounding the band’s past though, Refused are very much a band for the present.

Their latest single, Blood Red, is a case in point.

It is rare that riffs can be described as breath-taking, but that was the only word we could think of when summing up the pulsating, memorable hooks we were confronted with.

Intrigued, and admittedly really excited at what we can expect from the full album, we spoke to co-founder and drummer David Sandström about the approach Refused took on War Music.

He said: “I like to call it incredibly violent pop music.

We’re very much artisans in terms of songwriting, but the tools we use are different than the tools available to songwriters working in older, traditional genres.

Lennon/McCartney had lyrics, chords, harmony; we add riffs, chaos and screaming to that, but it’s essentially the same.”

With an album cover that depicts the band name and title in a manner akin to someone scratching their last words with their fingernails in blood, we suspected that War Music would take no prisoners. 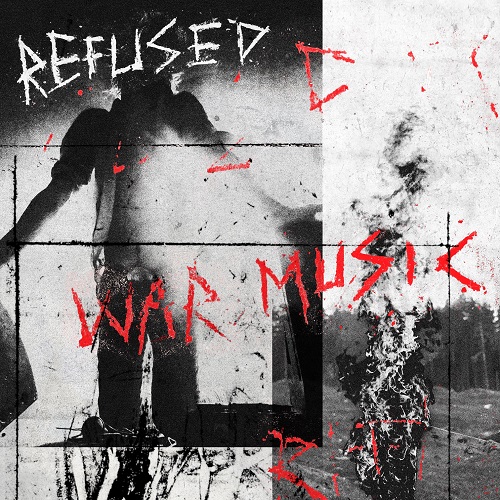 Elaborating on the overall artistic theme with the record, Sandström revealed that: “The title tells you what to expect going in – this is confrontational, uncompromising, unrelenting music.

The title really conveys that I think. The title is stolen from a poem from Portsmouth, so there’s that as well.”

Rebellion reveals dates for next year and early line-up announcements

While previous album Freedom, was highly acclaimed, it was, as vocalist Dennis Lyxzén has revealed elsewhere, largely a studio album. War Music, Lyxzén explained, was conceived largely on the road and was therefore “something visceral, direct, relentless.”

These are songs that are made to be performed in front of an audience.

With that in mind, David Sandström gave us a flavour of what we can expect at the forthcoming UK and European shows: “Riffs, chaos and screaming. We’ll be well prepared.

We had a good setlist last time around, but now we have ten new very strong songs that work beautifully live and as always we have one of the best frontmen in any genre. It’s gonna be a blast.”

Quite frankly, Sandström had us sold by the mention of riffs and chaos.

But before we went off to prepare to see Refused in the pit, we had (to paraphrase Columbo) one more question. Given that Refused have inspired a generation of post-punk acts, we wondered about the music that is currently inspiring them.

Sandström answered in typically personal terms: “I had a daughter a year ago so I’ve been going backwards a lot. The Zombies, Judas Priest, Ennio Morricone, Alice Coltrane are some of her favourites.

But I feel as though we’re living in a golden age for heavy music, with most of the nuggets to be found underground: Yob, Mantar, Voltahn, Noisem, Bell Witch, Revenge, Pig Destroyer to name but seven.”

Clearly Refused continue to be open to influences from both the classics and the cutting edge of metal and rock culture.This is what makes War Music both accessible and relevant in 2019. We’ll see you in the pit.