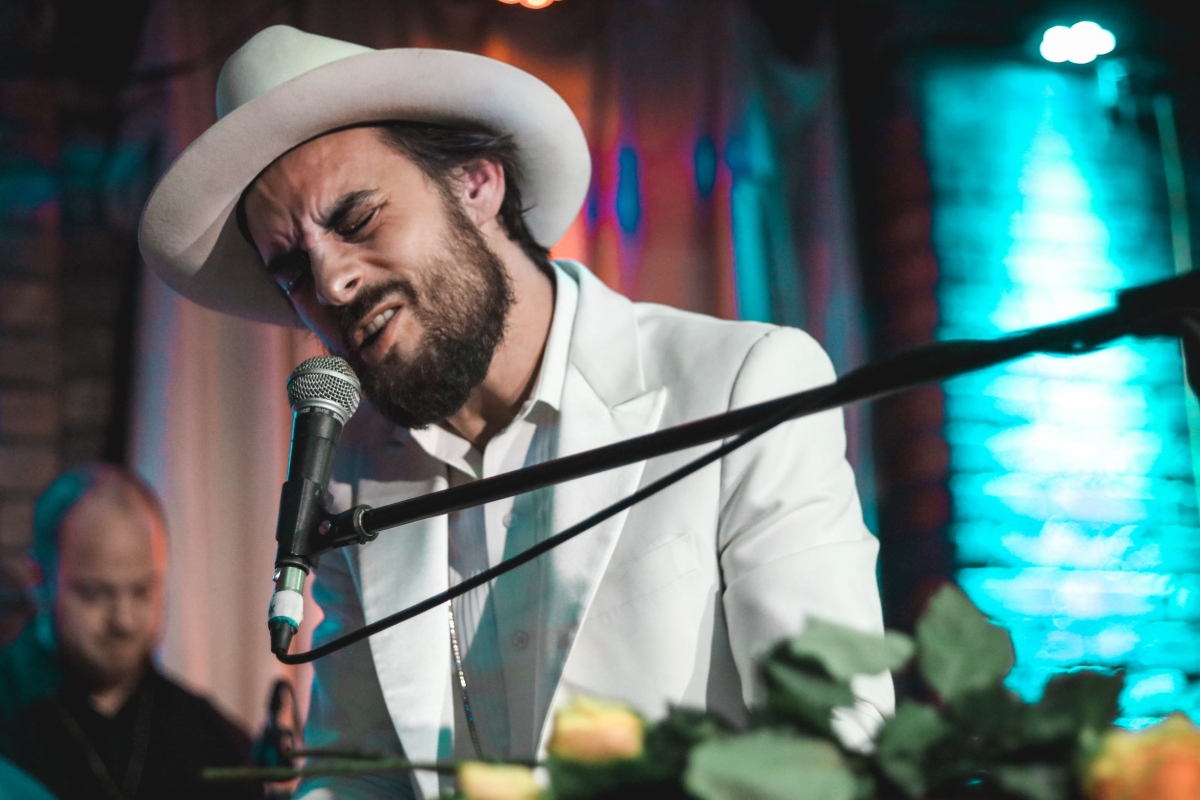 Tuesday evening, and the diverse record shelves at Liverpool’s Phase One are about to witness a couple of hours of pretty special live music.

Country, jazz, folk and pop conspiring to deliver quite a treat for those lucky ones present.

It would not be fair with the audience to offer them the energy and charisma of “Texas Piano Man” Robert Ellis straight away, and support comes from northern quartet DoveTales.

Before our journey to Texas and Tennessee started, we are served with life on a road in the north of England, as DoveTales open their act with the upbeat country style M6. It’s good enough for the audience to stop any conversation and pay attention to their well crafted folk rock.

The quartet want us to feel good about ourselves, and the message is clear in the rockier Mountain – “you’re a mountain, yes you are” – or in a lovely new tune that talks about walking in someone else’s shoes (do it and see for yourself that they might be even worse off).

The combining voices of Stef Rose and Johnny Evans provide the top ingredients for their hopeful, honest and engaging music.

The Texan shows up in an impeccable white suit, shoes, shirt and hat, a “psychopath in a white tuxedo”, as he jokingly refers to himself, while his band wear black. The first number sees Ellis standing with a guitar, probably just to make us ask “Is he not a piano player?”

Ellis then sits down in front of a keyboard covered in yellow roses. Fucking Crazy, the opening track of his latest album, Texas Piano Man, introduces us to his humorous crooner side, although he might argue that the song is sincerely romantic.

Robert Ellis struggles to sit still. The more his music gains momentum, with guitar and drums filling the venue with sheer rock power, the harder it gets for him to play the crooner.

He stands up, stretches his arms to carry on playing and commands his bandmates superbly, without losing any of his class.

Those expecting that the white outfit would suffer amid the musical crescendo were left disappointed. Like Indiana Jones, Ellis keeps his hat dutifully in place, while his piano adventures develop.

He offers some dips into his older material, such as Chemical Plant (from 2014) and Perfect Strangers (2016), from a time when his music was more country and he dedicated more time and effort to the guitar.

But it’s as the Texas Piano Man, flirting with jazz, that Ellis stands out. Not that he should give up his guitar playing entirely – his few numbers with the instrument show how skilled he also is in that department. The thing is, with his keyboard Ellis mesmerises us all.

There are hints of 1970s’ Billy Joel and Elton John in the way he and his piano become one, boldly going to places where few rock pianists dare.

Joel’s influence is clearly present in Passive Aggressive, a mixture of pop, jazz and rock that makes you wish the song wold never end – and Ellis offers exactly that, with a false ending and the suggestion that he could play the tune forever.

Ellis is not on his own though, and we’re constantly reminded how good his three bandmates are, with high level musicianship spread all over the stage. Specific praise goes to guitarist Kelly Doyle and his beautifully constructed solos.

The night comes to a close with more of Robert Ellis’ eccentric humour from his latest record.

After a song written as a tribute to a Texan brand of sparkling water (!), Ellis indicates his preference for other more rock & roll appropriate pleasures, such as alcohol and smoking.

While whisky fuels his performance, he brilliantly ends his set with Nobody Smokes Anymore, a show of nostalgia for the times when people seemed less concerned about what could kill them. “What happened to the good old days?”, he asks/sings.

As far as we’re concerned, they can be found at a Robert Ellis gig. 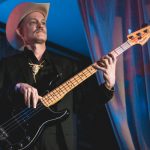 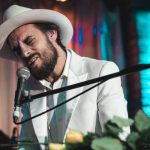 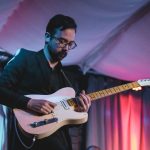 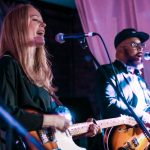 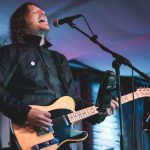 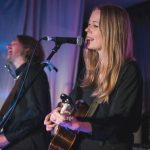 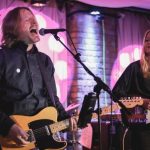 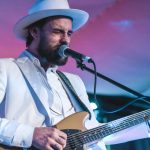 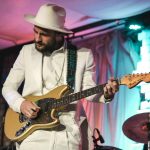 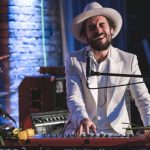