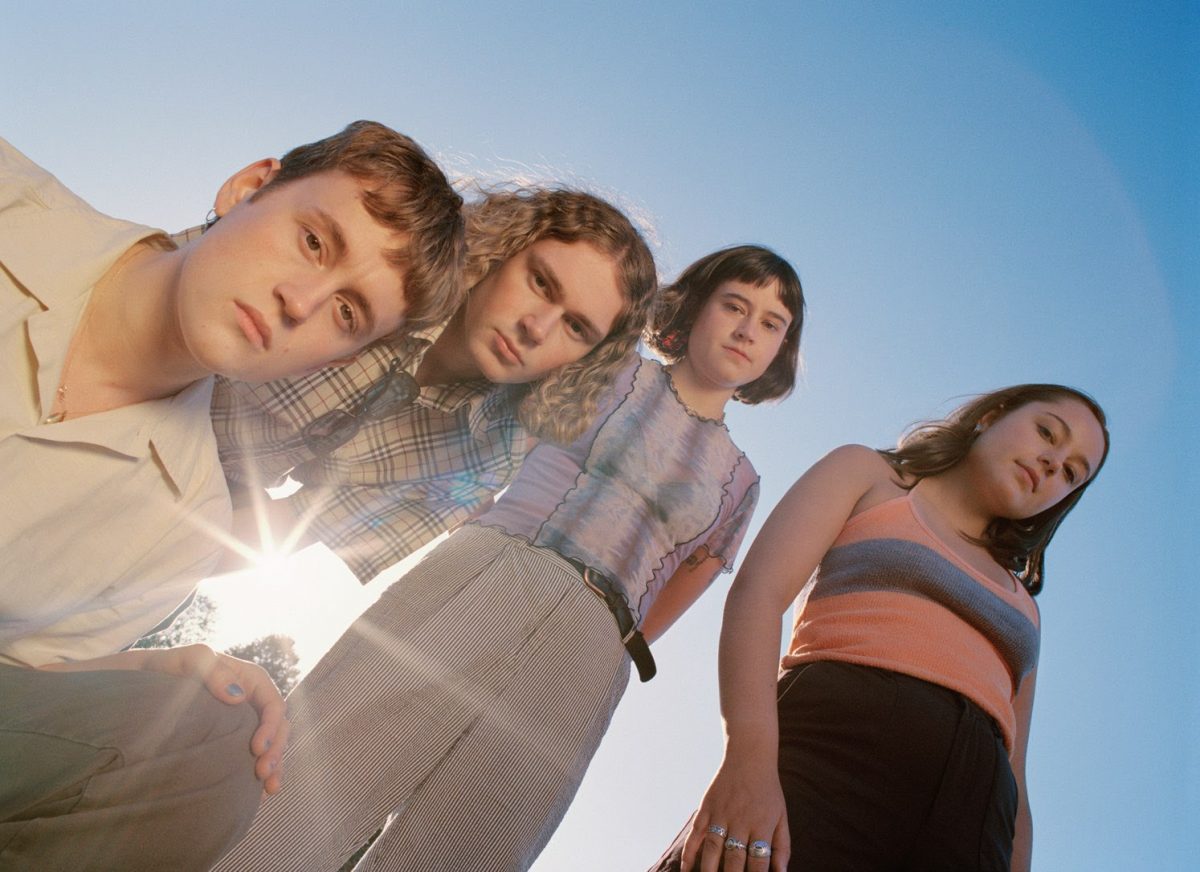 Stereophonics have announced a gig at Mountford Hall as Ex-Vöid return with a new single, Getintothis’ Lewis Ridley offers the chance to win tickets to Chinatown Slalom’s headline gig.

The Orielles have announced details of the release of their second album, Disco Volador.

Out on Heavenly Recordings on Friday 28 February 2020, it’s the follow up to their much-acclaimed 2018 debut Silver Dollar Moment.

Disco Volador sees the 4-piece push their sonic horizon to its outer limits as astral travellers, and Esme Dee Hand Halford says on the album: “Its literal interpretation from Spanish means flying disc but everyone experiences things differently.”

“Disco Volador could be a frisbee, a UFO, an alien nightclub or how you feel when you fly; what happens to your body physically or that euphoric buzz from a great party.”

The track listing of Disco Volador is as follows:

The Orielles will also head out on tour following the release of the album in the new year, playing Manchester’s O2 Ritz in March as part of 9 UK dates.

The full tour dates are:

Elsewhere this week, the minds behind Dig Vinyl are taking Liverpool’s premiere record shop to the Albert Dock this month.

A brand new pop up shop will open on Monday, October 28 in Unit 16 (near Tate Liverpool), where vinyl, memorabilia, books, art prints and merchandise related to music and Liverpool will be available, with a mixture of new and vintage stock. 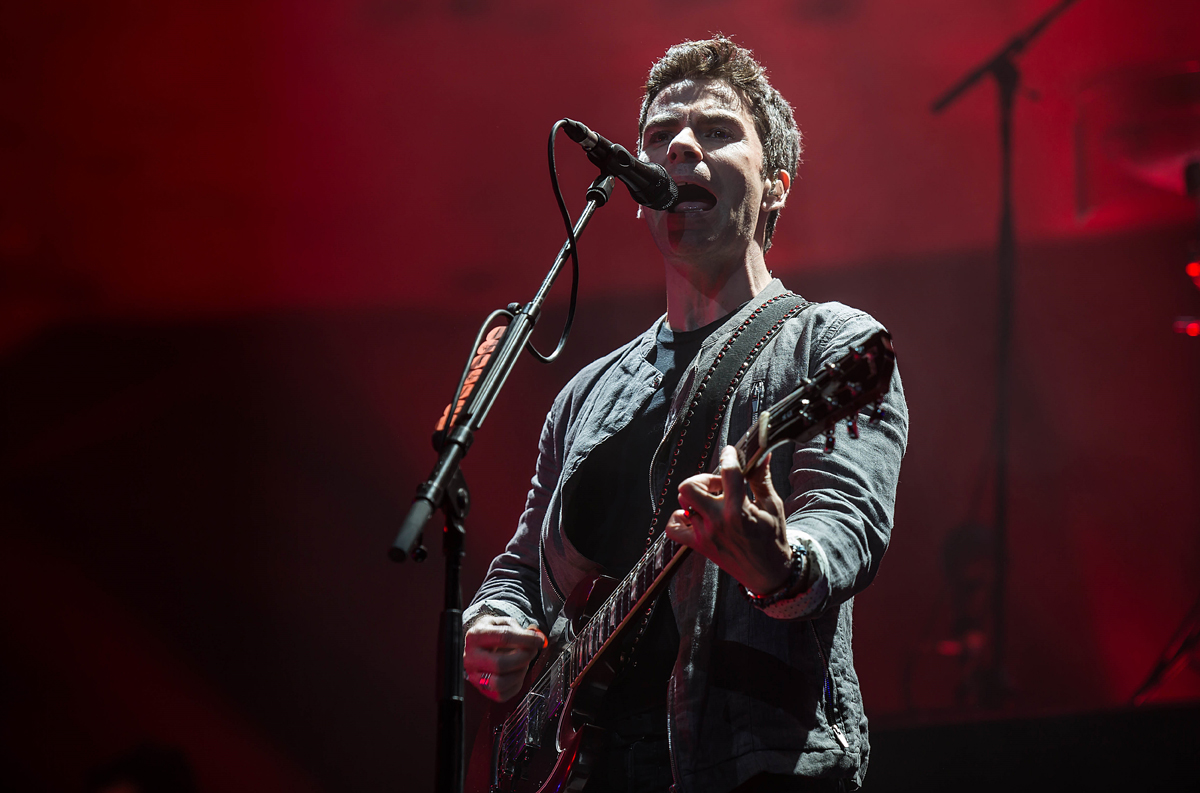 In gig news this week, Stereophonics will play Liverpool’s Mountford Hall as a warm up gig for their UK arena tour next year.

The Welsh band, who have 11 studio albums to their name, are heading out in support of their album KIND, which is released tomorrow (October 25).

Liverpool Halloween 2019 Guide: the spookiest and scariest events around

In new music this week, power punk group Ex-Vöid have returned this week with their new single Only One alongside its eponymous b-side Ex-Vöid.

Both are available now via the newly-formed Prefect Records, a joint venture between members of the dearly departed Joanna Gruesome and Mark Dobson of Sarah Records indie stalwarts The Field Mice.

You can here the track right here from 3pm.

We have a second new track this week, as Chinatown Slalom have revealed a new video for their track Just Love.

The video, created by Italian stop-motion animator Stefano Bertelli, is an emotive visual counterpoint to Chinatown Slalom’s previous two videos (Who Wants To Be A Millionaire? and Where U At?).

You can watch the video below, but first, Chinatown Slalom play Liverpool’s North Shore Troubadour on Saturday, November 9 and you could be there.