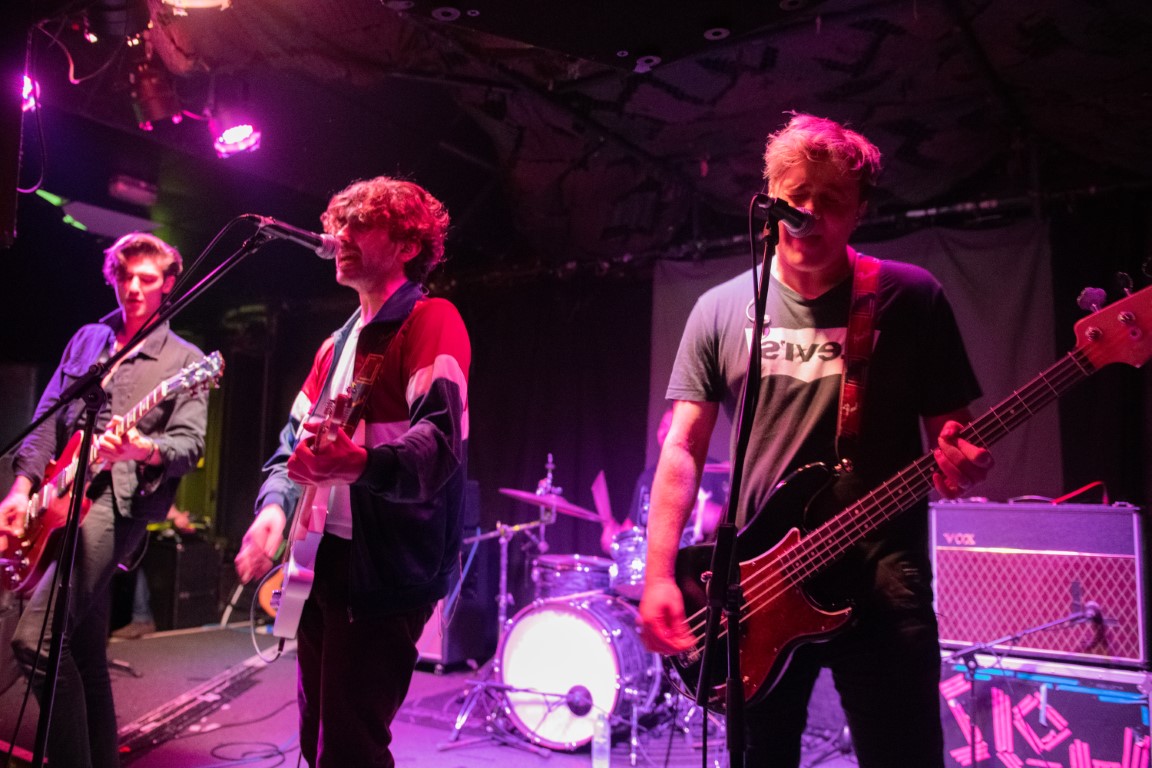 Airways gave the indie crowd a great time at the Zanzibar, Getintothis’ Peter Goodbody found his head bobbing along to a potential breakthrough.

Having released an EP, Starting to Spin, in the spring and recent new single, Out of Luck, they’ve been building their karma points with as many gigs in the UK, Europe and USA as they can squeeze in.

It feels like they may be on the verge of a breakthrough and they’re not short of hype. Tonight may just have sealed that prediction.

But, well, there’s always a but. And a twist in this tale.

Diamonds in the Dark are doing their thing as we arrive at the Zanzibar. It’s well executed, low key pop.

It’s going down well enough, even if it’s never really going to set the house on fire. Although, last song of the set, Getaway, is the most upbeat of the lot, with what could pass for some rock riffage in places.

They’d clearly brought a few mates to the party, as there were plenty of people singing along.

Today, we learned a wargasm is actually a thing.

Not just a video game, nor the 80s / 90s US metal band from Boston of the same name. But it is a real term for the climax experienced by soldiers returning home from war. Usually quick, often less than romantic, but nevertheless a real word to describe an experience hopefully most of us will never need to go through.

We assume the addition of UK as a suffix to tonight’s second band is intended to make it clear Wargasm UK are not to be confused with any of the above.

The Zanzi’s starting to get busy now as well, and the make up of the audience has changed somewhat. Black hoodies and neck tattoos have filed in from Seel Street.

And right from the off there’s full on aggression as Sam and Milkie trade vocal duties while sawing at their guitars at full speed. This is about as far away from Diamonds in the Dark as it could be.

Raucous, seemingly chaotic, loud and right up our street. To learn this is their fifth ever show is a surprise (although, to be fair, they’ve been in other bands before).

They’re full of confidence, not a nervous twitch or cough about them. The front third of the room has turned into a mosh pit by half way through the set. Although, in truth, it runs out of steam after one song.

Nevertheless this metal / punk cross is hitting the sweet spot song after song. They may be a new band, but they’ll be making a noise in your direction before too long. Superb.

The complexion of the room changes again before Airways arrive. Most of the ink and hoodies have disappeared and aren’t really replaced. Maybe Wargasm UK were really the big draw tonight.

But, don’t get us wrong. The indie kids have all pushed up to the front for Airways, all phones aloft and hands in the air.

These guys are having no difficulty making the heads bob and the hips shake. It’s got elements of Spoon at times, at least to start with, especially in the way in which the bass lines roll in and out of some numbers.

Starting to Spin from the EP is an early crowd pleaser. The new single, Out of Luck likewise – it maybe new, but the crowd knows all the words. White Noise Boys is greeted with a massive cheer. There’s big love in the room. One Foot also gets the room jumping .

How is each Airways gig better than the previous? 😭 I thought Sheffield was the best but Liverpool yesterday has been INFUCKINCREDIBLE. Especially the crowd. ❤️
Birmingham it's your turn to surprise me. 🔥🔥

They finish early with Mate. Singer Jake says his voice isn’t holding up. Which is a shame for the fans as we got just about 40 minutes. But they enjoyed what they got. A lot.

On this evidence Airways just need a bit of a break before we see them playing much bigger stages. They’re tight, polished and they have that kind of Arctic Monkeys or Kaiser Chiefs feel that would appeal to a wider audience if only they were more widely known.

On any other night, we’d have gone home happy after an evening with Airways.

But, tonight, they got completely derailed by the utterly brilliant Wargasm UK.

Now, that was A Band. 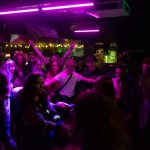 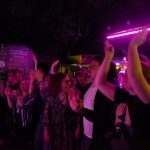 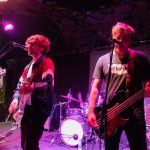 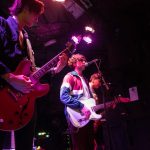 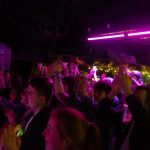 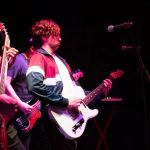 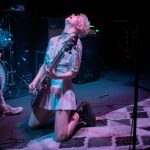 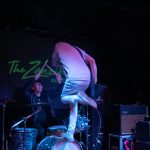 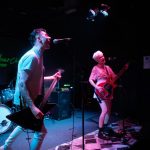 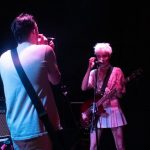 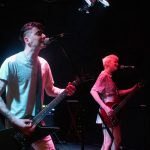 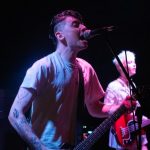 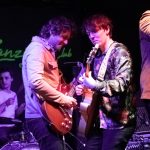 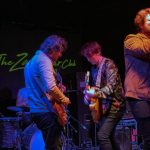 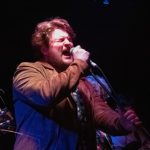 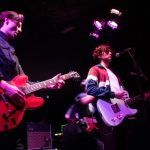