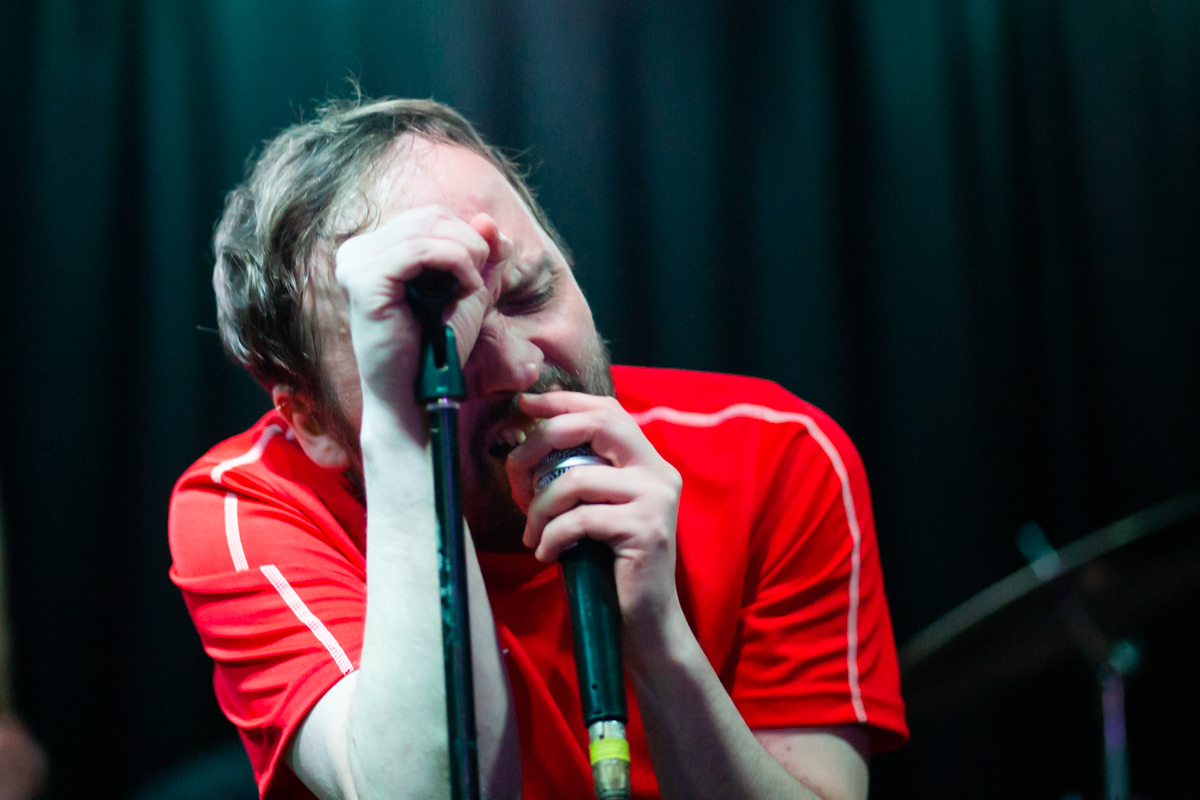 Grey Hairs topped a superb bill at Kazimier Stockroom and it was a perfect Saturday fit for Getintothis’ Peter Goodbody.

The text said: “This one has Peter Goodbody written all over it”. And, to be fair that seemed about right.

The names on the bill weren’t familiar, but diligent as ever, we did a bit of research.

An intriguing evening is in store. There’s vids on YouTube and tracks on Bandcamp to give us an idea of what may happen, but that can only get us so far.

We really need to see this up close.

Grey Hairs have a pedigree that has admittedly escaped our attention thus far. Their third album, Health and Social Care was released in the summer and coincided with a healthy dose of festival slots. Why did no one tell us?

That French / Swedish noise merchants Moins Un have also passed us by may be more understandable, but that too gets remedied this evening. The name of their latest release, Voodoo Waves, probably tells you as much as you need to know for now. We don’t want too many spoilers this early into the review.

We kick off with Joel from Barberos as his solo alter ego Atatat.

We remember the rock gods of the seventies, Thin Lizzy, UFO, Rainbow et al who would all include a drum solo in their live sets. A big piece of wank to show off how big were their drum kits and how they could hit more drums in a shorter space of time than the other guy.

This piece from Atatat was about as far removed from that kind of dick waving as you could imagine. Although, he is quite good at hitting things.

It was layered and textured with synth & vocal overlays and quite brilliant. It is immediately clear Joel could make music in a bucket.

Give him a drum kit and he’ll work magic. It really was that good.

He finishes off by trying to climb up the back wall of the Stockroom.

But, wisely, thinks better of it. What a fucking intro to the night.

Moins Un set up with all their synths, electronic drum kits and all. Very high tech and all.

They then take a Polaroid selfie before starting their set. We know, from that one single piece of information, we like these guys already.

We like their music, too. It’s our thing. Frenetic drums, distorted vocals, synths colliding in a deep and dark place. Perfect Stockroom material.

There’s more of a “band” feel about them than we thought we were going to get having listened to Voodoo Waves on our phone beforehand.

But, neither is this an evening with S Club 7. In the same way that Godflesh and Neurosis grabbed us by the neck at Supersonic, then so do Moins Un here in this tiny venue.

There really aren’t any prisoners. There are no compromises.

Which brings us to Grey Hairs.

Who appear not to have many grey hairs. Although, we do gather from the soundcheck they’re likely to be loud.

And heavy. There you go. Review done.

It’s the bastard child of that time the New York Dolls had a quicky with Pearl Jam in the back of your errant step dad’s Mustang while he was doing the same in the bogs in KFC with, oh, say, The Pixies.

Honestly, we don’t know where it comes from or who begat this band. Nor why we haven’t seen them before.

So many questions. Few of them answered.

It’s just we know they’re loud and heavy. And brilliant. Will that do?

It’ll have to. You’re welcome. 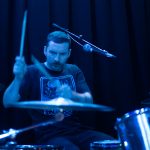 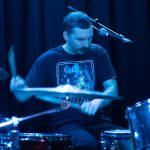 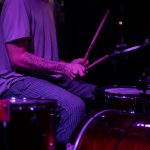 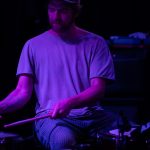 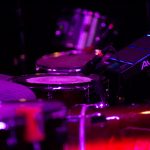 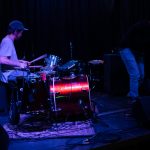 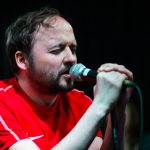 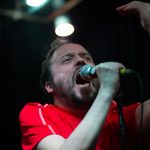 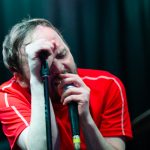 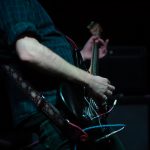 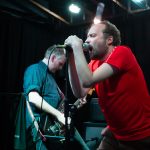 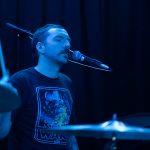