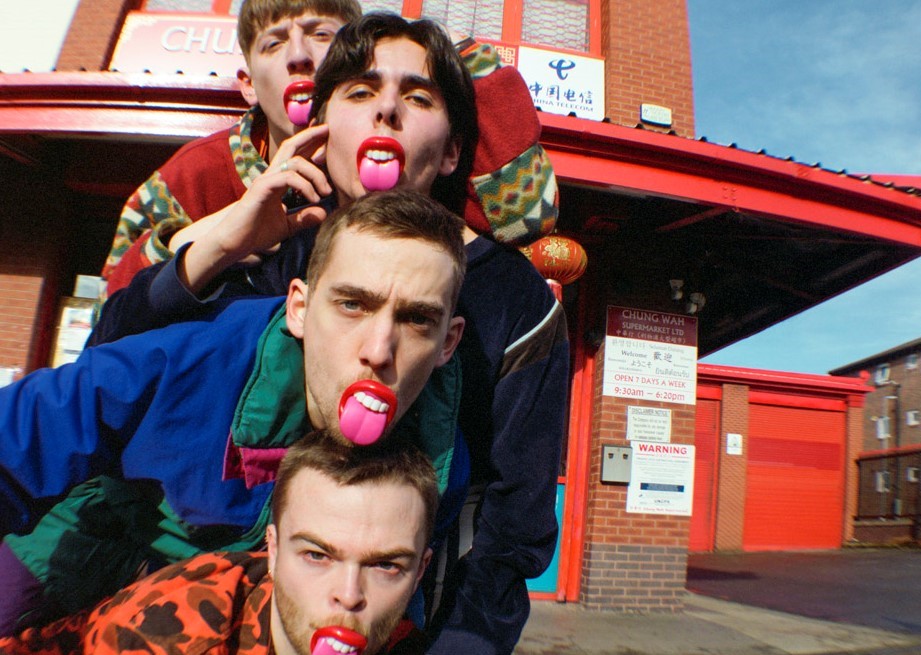 YALA! Records have announced their first ever tour, with Liverpool’s Chinatown Slalom amongst the bands heading across the UK, Getintothis’ Lewis Ridley on how to win tickets for their gig.

Chinatown Slalom are one of three bands heading out on a co-headline tour this December.

The tour features them, Jacob Slater and ST. MARTiINS, with each artist’s position on the bill revolving each night.

They’ll head to Glasgow, Manchester and London under the banner of YALA! Records, with co-founder Felix White commenting: “We’ve handpicked a three band bill of new acts that we consider to not just be the most exciting in the country, but who also represent a diverse cross-section of music being made at the moment.”

“We feel it will be the beginning of something special. Come and join us and celebrate with the best new music around!”

The bands will play:

The news comes after Chinatown Slalom released a brand new video for their track Just Love and announced a headline gig in Liverpool.

The video, created by Italian stop-motion animator Stefano Bertelli, is an emotive visual counterpoint to Chinatown Slalom’s previous two videos (Who Wants To Be A Millionaire? and Where U At?).

You can watch the video below, but first, Chinatown Slalom play Liverpool’s North Shore Troubadour on Saturday, November 9 and you could be there.