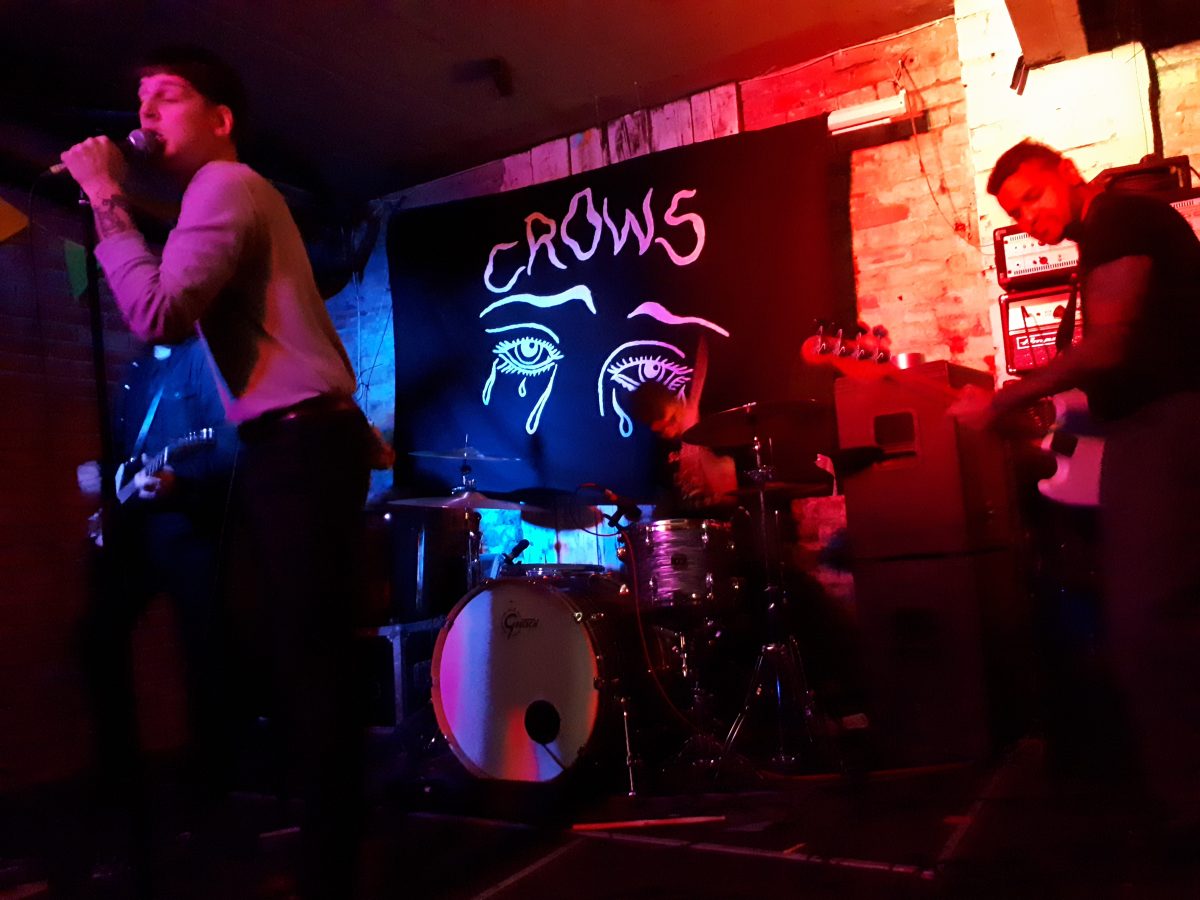 Crows bring the noise to Sound on a very busy Saturday evening, Getintothis’ Steven Doherty felt every second of it.

Oh Liverpool, you really did spoil us this weekend.

There’s so much going on, whether it’s a bland Geordie at the University, an emerging hero at Studio 2, boxing at the Arena or even the musical abomination that is Primal Scream at the Academy.

And after last night’s spectacular performance, it takes a Herculean effort for us to not go and watch SPQR for a second night running.

So instead of spending the evening hiding in bed weeping at Everton’s latest shambles, we arrive at Sound.

And it’s here we find a (possibly) ceramic Rottweiler on stage.

Yep, really. No, us neither.

Lumer are a four piece from Hull, who are the perfect touring partners for Crows, sharing as they do, a dark broodiness.

Tonight it’s a bit too much, too early for the sparse crowd, who need some cajoling to the front for the last bit of Lumer’s set.

But once they are there, they have a lovely time, ending with a scintillating Another Day At The Zoo, a nice thrashy start to proceedings.

Crows first appeared on our radar after an astonishing support slot with IDLES in Manchester earlier in the year.

They has a real visceral aura about them, not usually becoming on a bigger stage, so the thought of them in such cosy surroundings filled us with joy.

They didn’t disappoint for a second.

Starting with the relentless title track of debut album Silver Linings, which sets the tone and power of the next 45 minutes, they’re a much underrated delight.

Vocalist James Cox is already offstage, being mauled by at least one crowd member, before thundering into a crunching version of Wednesday’s Child,  it’s glorious “I’m a conduit for the Devil, just let me in” line ringing through the very walls of the venue.

”This is a new song, cos we are bored of just singing the old ones,”

Luckily for us, it’s an absolute stomper, one of the many highlights of tonight.

The use onstage of two microphones help recreate the morbid,claustrophobic feel of the record, which is amplified ten fold live, it’s almost ear bleeding in parts.

Cox is a constant watchable entity, a jittering jack-in-the-box of a frontman.

They end their 45 minutes with the glorious Chain Of Being and come off stage to rapturous applause from the almost full room.

So you can keep your Dawson, Fender and (most of all) Gillespie, the righteous few were in the right place this evening. 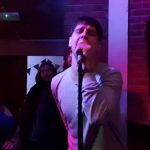 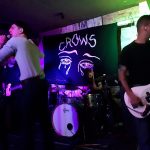 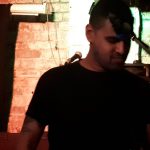 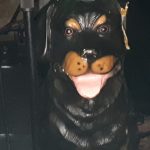 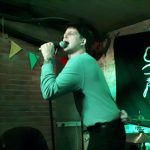 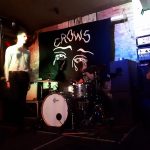