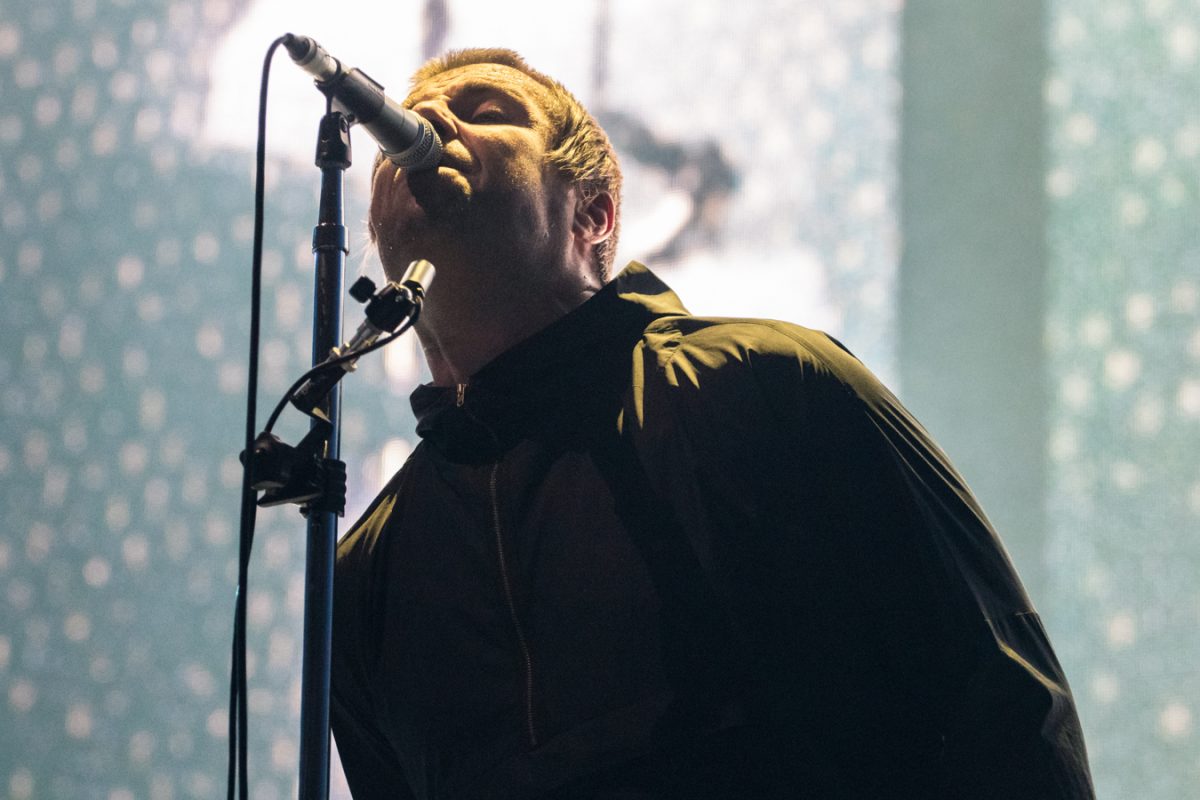 Liam Gallagher will play the Manchester outdoor venue next summer, Getintothis’ Lewis Ridley reports on an event of the year contender.

The announcement comes as Gallagher concludes a UK arena tour, which sees him play London’s O2 Arena later this week.

He also played his hometown’s biggest indoor venue, as well as a gig at Liverpool’s M&S Bank Arena last week. He’s also set to embark on a tour of Europe in the New Year.

It follows the release of his second studio album, Why Me? Why Not. in September, the follow up from 2017’s As You Were.

The former Oasis frontman teased the announcement earlier today (26 November), before it was confirmed via his social media.

Having played Old Trafford Cricket Ground earlier this year, Gallagher will take it up a notch in 2020.

He’ll play Heaton Park on Friday, 12 June, before Parklife festival occupies the venue for the remainder of the weekend.

Tickets are on sale this Friday, 29 November.