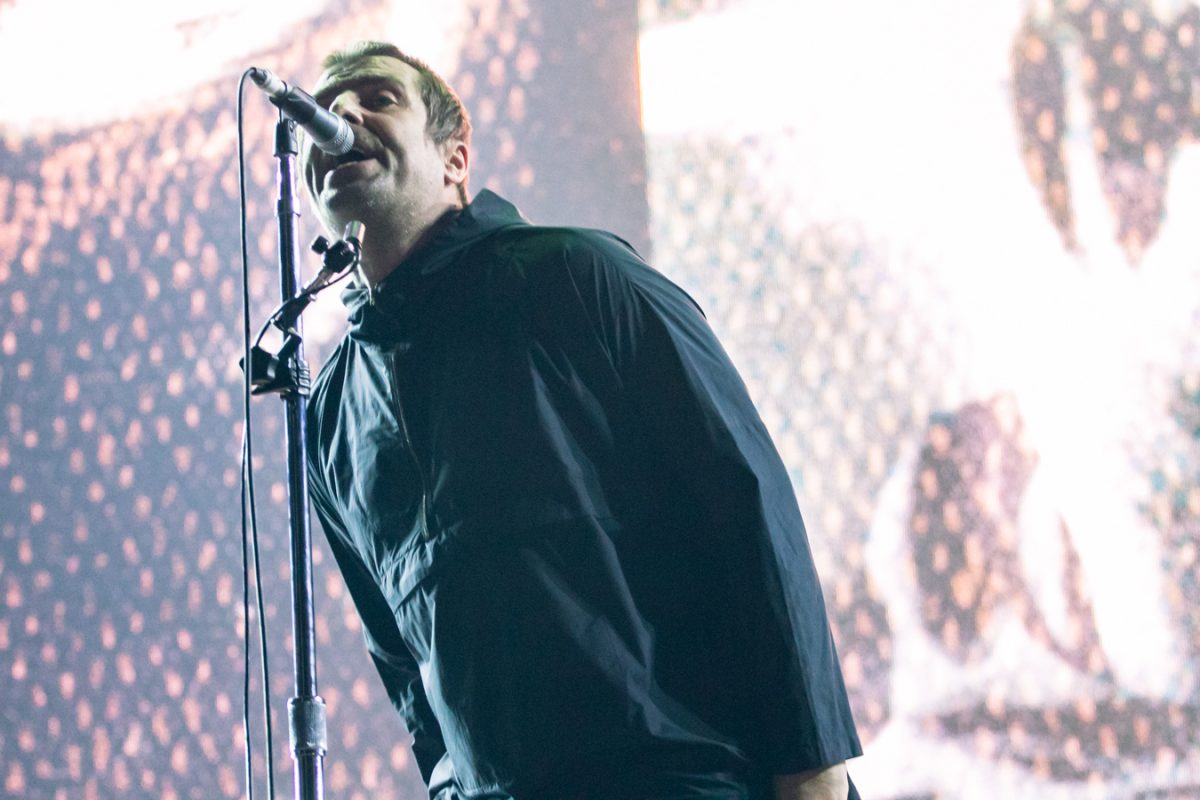 Liam Gallagher came to town off the back of his new album, Getintothis’ Lewis Ridley headed down to the docks.

Liam Gallagher, it’s a name that carries as much as any weight in music. 25 years on from him and his big brother storming the nation with Definitely Maybe, his attraction is still tremendous.

It was very much in the air, in Liverpool earlier today. Fans local and from afar have had this date circled for months, and during what is a huge week for gigs in the city, this sits at the very top.

Gallagher, of course, has returned with his second solo album Why Me? Why Not. The follow up to 2017’s As You Were, it impacted in a way that only an album from an Oasis brother could.

From the outsite, criticised, sneered at, but from the inside unconditionally adored. This is, after all, LG.

As the outro of I Am The Resurrection fades, and audio of Man City fans celebrating their title last season, William Paul Lennon Gallagher arrives, and so does Rock n Roll Star.

Like a hurricane, the arena goes ecstatic, it’s not quelled for the admittedly lesser giants of Halo and Shockwave.

Morning Glory and Columbia heighten affairs back up, though, the latter’s intro riff cutting through the air above the sold out crowd like daggers.

Then, the surprise of the set, Stand By Me. Perhaps not in terms of inclusion, but in terms of reaction. There were tears, no doubt, as 11,000 clung to every word Gallagher sung.

He’s not short of banter, of course, and there was always going to be some football appear again at some point.

“Be funny that, cos it’s usually you Scousers that are nicking stuff.”

Perhaps, in that non-musical exchange, is the beauty that Liam holds with his fans. He is lovable, cocky, still, but tonight more than any other night feels like he is our own.

I'm at @liamgallagher in Liverpool. It's fucking biblical. Pure unadulterated joy. Grown men crying with happiness. Wouldn't get that at a Tory Noel show #LGIsKing

That’ll be no more the case than with one young lad towards the front of the crowd, who caught LG‘s eye and his maracas too. Over the moon, he turned back towards the rest of the crowd to shake them, just like his hero.

Gas Panic! is the collectors item, Wonderwall less so. But both stand as individuals in a set that was a combined celebration of everything that he has ever been, and always been.

The encore, or at least the first one, saw Acquiese, Roll With It, the irrepressible Supersonic and the sheer magic of Champagne Supernova, with only keys and vocals piercing the M&S Bank Arena.

Only a handful had made for the exits, when Liam Gallagher, complete with hard hat, came back to tear into Cigarettes and Alcohol for one last bounce.

Biblical. Seen Oasis plenty of times and that gig last night was right up there. The reunion shouldn’t ever happen when Liam is on that kind of form – his vocals were the best I’ve witnessed, the band was phenomenal, Bonehead played on all the Oasis tracks – Columbia, Acquiesce.. pic.twitter.com/rgREdFVLjy

Gallagher spends the last moments of the evening fiddling with the remaining instruments on stage, as his band and backing singers take their applause.

In this moment, with every body still focused on his every move, that it becomes apparent that this is no spin-off.

Cigarettes & Alcohol was played at the end of the set. pic.twitter.com/j58JizMWKB

This solo career that has spawned three albums, headline arena tours and huge outdoor gigs, this career that sees a legend of British music and culture capture the hearts of thousands every gig, is everything we need.

Will the unmentionable happen? Maybe. If not, will the kid brother be alright on his own? Definitely. 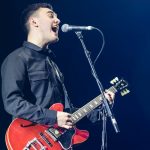 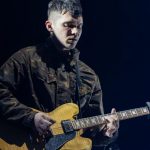 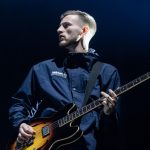 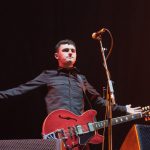 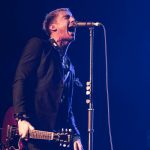 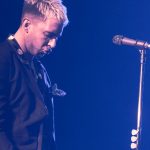 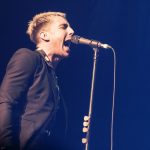 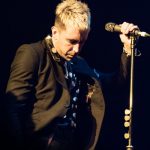 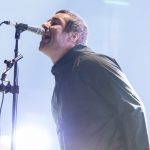 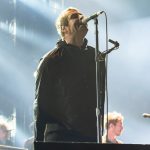 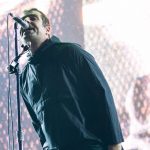 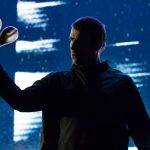 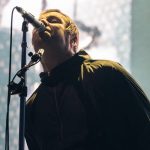 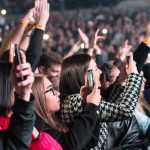 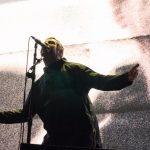 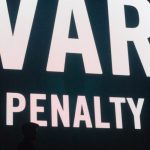