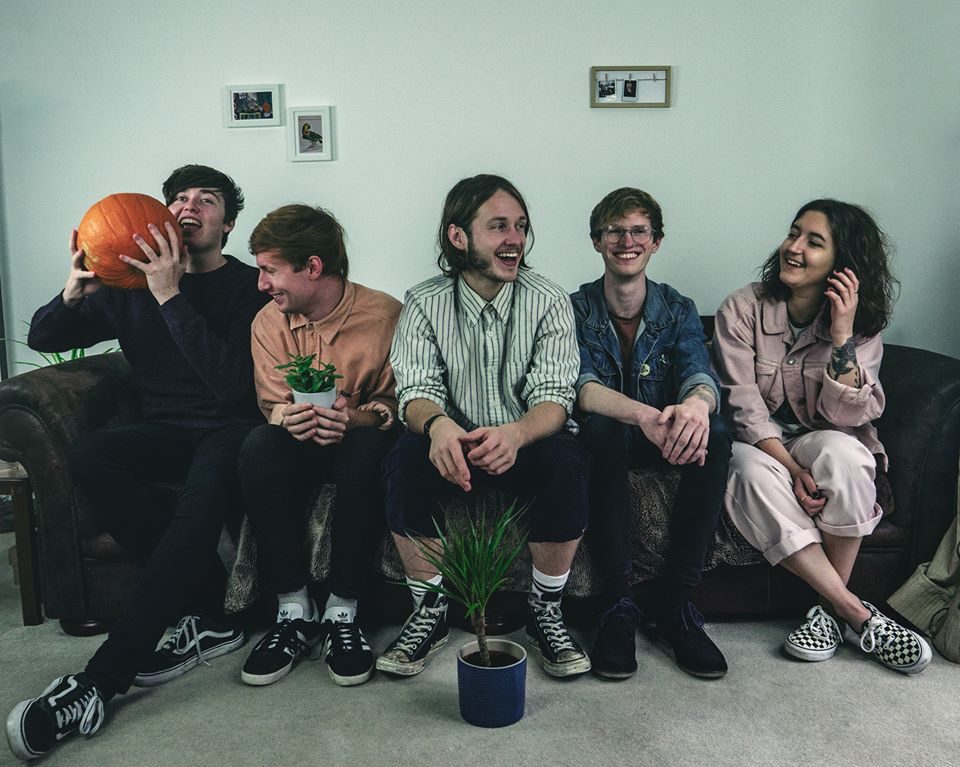 A dose of synth-heavy bands for this week’s Unknown Pleasures as Getintothis’ Michael Maloney uncover sounds from Brighton, Northampton and London.

It’s always nice to break out of your own local scene and discover new sounds from further afield.

There was a brief pang of dread when it came to this week’s Unknown Pleasures, as all the new artists I’ve been listening to recently all seem to reside in Merseyside or the Northwest.

Unknown Pleasures serves to highlight those bands from across the UK and further that go under the radar for one reason or another, while our monthly Deep Cuts article promotes the best upcoming local talent.

It’s served as a reminder of how lucky we are to be surrounded by such an array of artists and also how we easily we can become trapped and comfortable in our own little bubble.

It was equally refreshing and daunting to stick my head outside of the Merseyside music scene and see what else is going on out there.

So dig in and enjoy the sounds of these bands from across the UK.

Apparently, Sarpa Salpa is the Latin name for a dreamfish which is said to cause hallucinations when eaten. It feels like an apt name for the band that hails from Northampton as the quartet weave dreamy synths with a catchy indie sound.

Sarpa Salpa count Friendly Fires, Foals and Tame Impala amongst their influences and you can hear it translate into their music with the upbeat tunes underpinned by darker lyrics. Take for example their latest single Before It Goes Darks a tune in the style of Blossoms were singer Marcus Marooth sneers ‘The only difference between you and I, is that you believe his lies’ over simmering synths.

After a hectic 2018 that saw them perform all over European and at 20 different festivals and a hometown sellout show at Northampton’s Roadmender venue, they’ve focused this year on recording a series of tracks including Cassanova released earlier this year which was championed by Steve Lemac.

Sarpa Salpa recently appeared at the Jacaranda and if things keep going their way they’ll surely be appearing at much bigger venues next time they head over to the ‘pool. 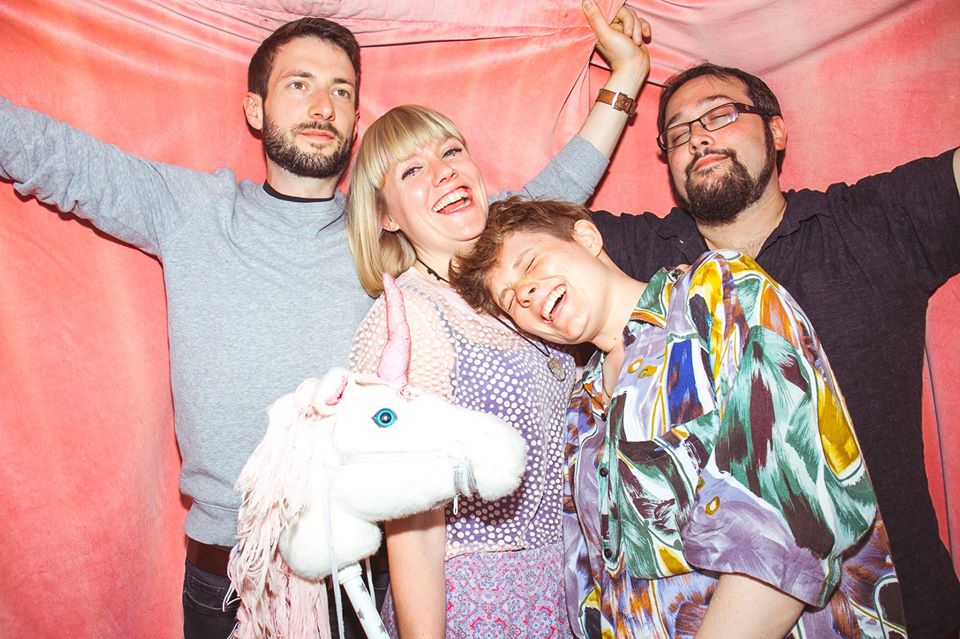 Formed from the members of their previous band, Beautiful World, Bloom are headed up by best friends Emily Cluley and Megan Clifton.

The pairs harmonising vocals are the foundations on which their sound is built upon. Combined with funky drums and ethereal synths Bloom‘s sound feels weightless yet grounded in their lyrical content. At times sounding like Stealing Sheep, the group also cite a range of influences including Depeche Mode, as well as more modern bands like Bjork and Dirty Projectors.

After releasing a crowd-funded album, What is Life, back in 2016 Bloom took a brief break before returning this year with a new single Ground, a synth lead track that still lets Emily and Megan‘s vocals shine through. 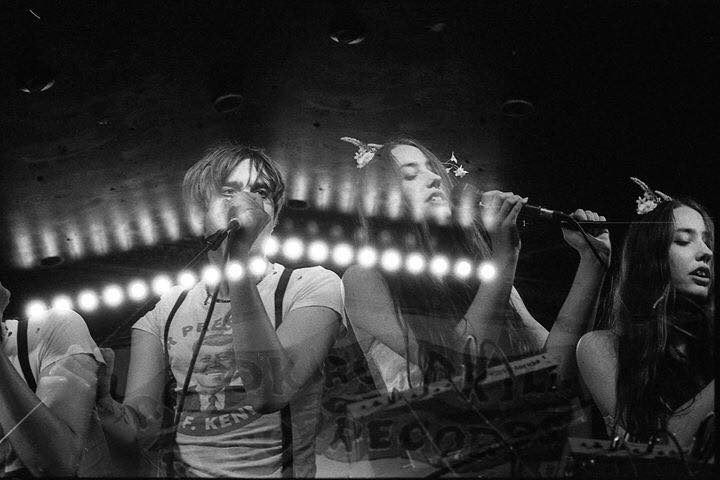 Consisting of Matt Kilder and Willow Vincent, the duo has been performing across London’s more inclusive music venues including Brixton’s Windmill for the past couple of years.

Their sound mixes vintage synth sounds and experimental electronics with punk rock and dark lyrics. Their single, Modern Witchcraft, released on their own independent label, Pretty Ugly Records, shows off all these strands of their sound, it’s driving drumbeat and sinister synth combine to create a sense of unease while Matt Kilder croons ‘this is modern witchcraft for the masses!’.

Their live shows are things to behold in themselves if you’re down in London make sure to try and check them out.