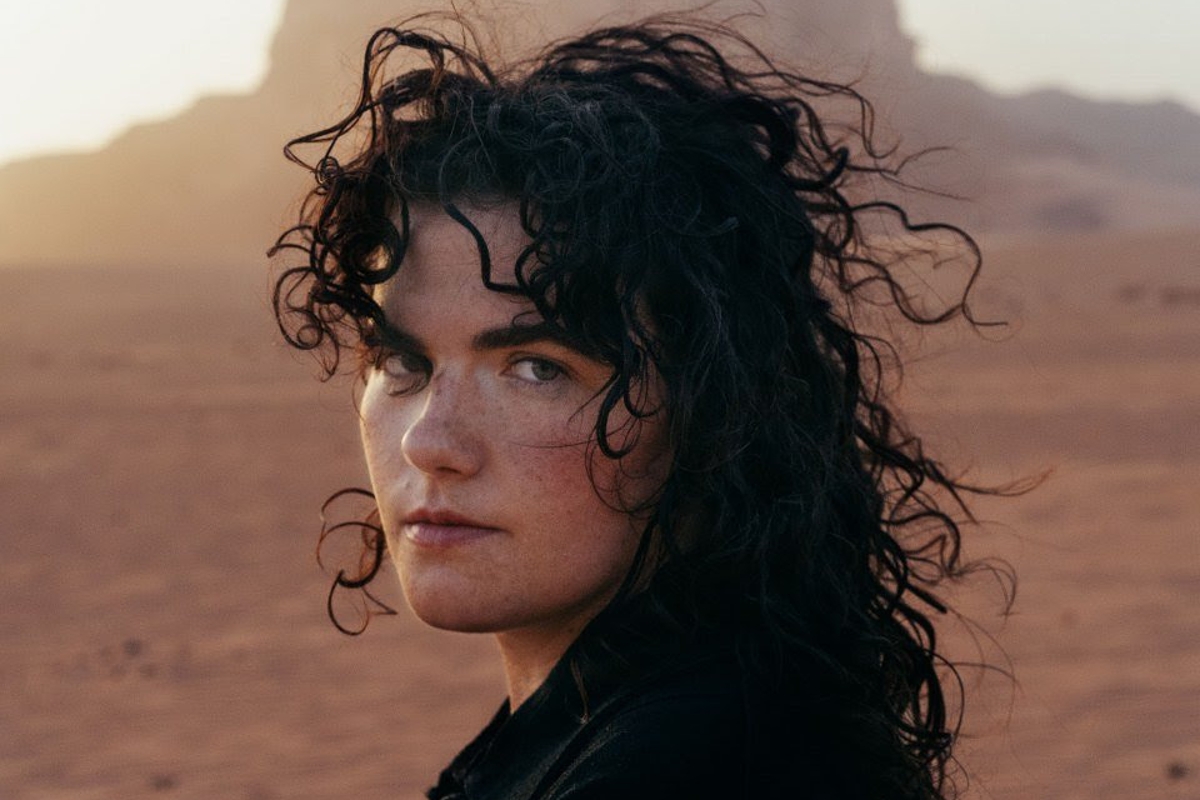 Georgia by Joseph Connor, provided by the artist.

With an album and UK tour on the way, Georgia is making 2019 and 20202 all hers, Getintothis’ Chris Flack has the news.

With a new record Seeking Thrills, about to drop in January 2020, and a sold-out North American tour on the go, Georgia has upped the ante by announcing a UK and European tour for February and March 2020

Georgia, born into the world as Georgia Barnes, is a multi-talented musician and producer who came to this game in what can only be described as a roundabout way.

At 8 years old Georgia was scouted to play for Arsenal ladies, she played with for QPR Ladies for a stint too.

One can only imagine the hours you’d have to put in to get yourself through school, college and the rest while holding down a place on either of those teams.

It’s a wonder she had time for music at all really.

Music was, and one would imagine is, an integral part of her upbringing and life, her father is Neil Barnes of Leftfield, and Georgia has played in bands with Kate Tempest and London producer Kwes.

Her debut album was listed as One to Watch by The Guardian in 2015; it was described as euphoric and compared to Missy Elliot, it’s easy to see where the buzz around her comes from.

We should give support bands a break: The Coral and Red Rum Club tell their tales

Her set at this years Glastonbury will forever be an “I was there moment” for anyone lucky enough to catch her, to top the year off she scooped the Association of Independent Music‘s One to Watch award with BBC Music Introducing.

Of her 2019 single About Work the Dancefloor Georgia says “I made this song after a weekend in Berlin entirely dancing in a few clubs and I realised how important the dancefloor is to people to give them a certain relief from their everyday activities” ; that is quite the statement to launch an album from.

Beside the news of a new album in the offing, Georgia has also shared a new single in the shape of Never Let You Go which has had heavy rotation on BBC Radio1 of late.

Never Let You Go tops a hugely successful 2019; previous singles Started Out and About Work The Dancefloor both found spots on Radio 1‘s A playlist and landed Georgia headline gigs and support slots around the world.

So far this year she has gathered passport stamps from Latin America, the US, and Australia, although the highlight may well be that goosebump-inducing set on Glastonbury‘s Park Stage.

The new record, Seeking Thrills has been described as a snappy, fast-paced, packed with lightness and fun, it is party music, party music that brings you through electro-pop into soul and R&B and right back again.

Georgia is landing in Liverpool as part of a lengthy tour that sees her stop in Paris, Brussels, Amsterdam, Oslo, Berlin, Warsaw and Vienna among others, she hits the UK in March and the dates are below.

Tickets are on sale now via her homepage.

Started Out
About Work The Dancefloor
Never Let You Go
24 Hours
Mellow (feat. Shygirl)
Till I Own It
I Can’t Wait
Feel It
Ultimate Sailor
Ray Guns
The Thrill (feat. Maurice)
Honey Dripping Sky