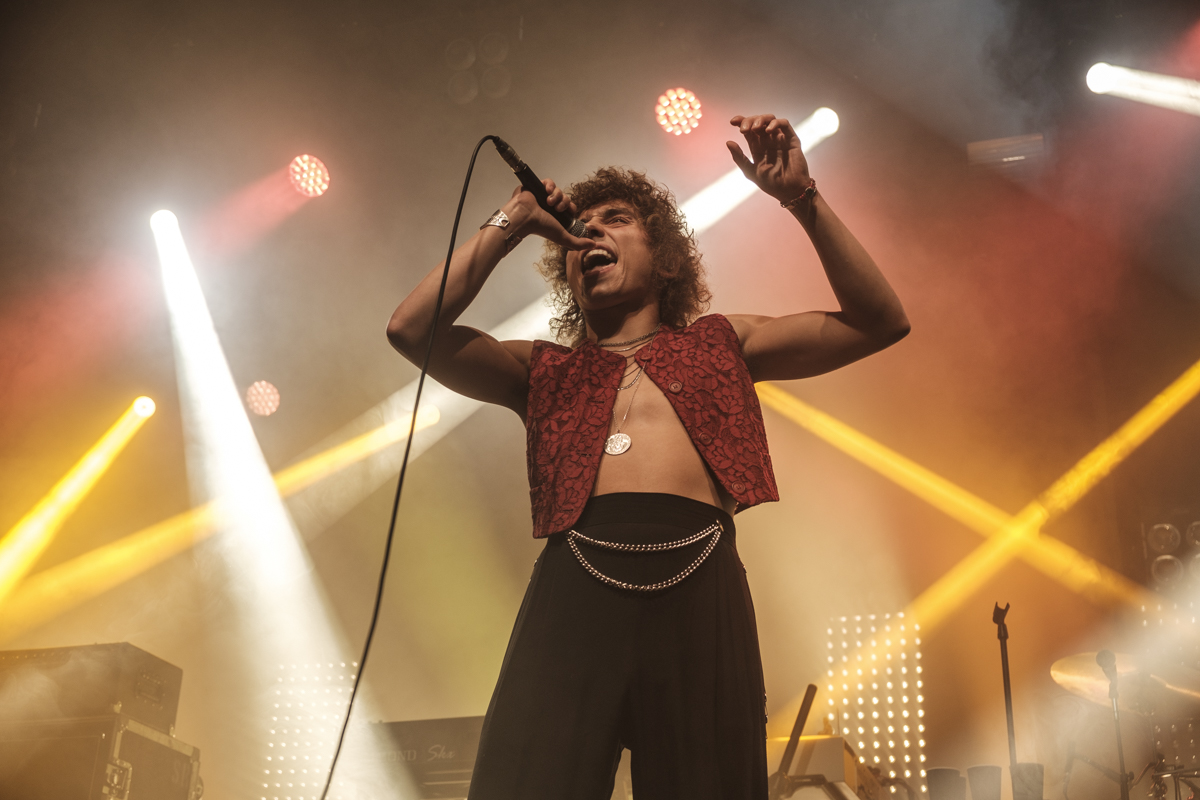 A questionable restaurant choice and waiting out in the wet, windy, drizzling rain is not often the best way to start a gig night.

The thought of being sat at home on the sofa, with a cuppa tea and something on the telly, seems ever so inviting.

However, whilst disappointed with the sub-par food choice and the weather, what was about to unfold was a true spectacle of rock brilliance.

This being Greta Van Fleet’s headline UK tour, it runs as a promotion for their album Anthem of the Peaceful Army, released in late 2018.

The crowd gathered into the long room at LGOS; many having waited to get right near to the front of the venue to get a better view.

Spacious and reverberant, the hall is a few court lines away from being a gymnasium, yet is still welcoming, with the added flashing dim lights only adding to the essence of a prom night, from some forgotten American high-school flick.

With a ten-minute delay, the crowd were itching for the sound of feedback to come trickling out of the amplifiers and suddenly with a thud of the kick-drum, the audience erupted into applause and jubilation.

We were easily sailed into their setlist, close your eyes and you could be sat at the helm of a gunboat floating down the Mekong river. Entering into the theatre of war, with a surfboard in hand, sound-tracked by pitch-perfect belts and complimented by an orchestra of gritty rock n’ roll.

Coming in with their high energy Highway Tune, they glided into a short rendition of Don’t Let Me Down by Liverpool icons, The Beatles, in the outro of the song.

Entrancing and luring us into their summer of love-esque world of groovy basslines and sliding guitars, they swam through great hits like; Black Smoke Rising and You’re The One with ease.

Drawing towards the end of the setlist, lead singer Josh Kiszka was in full swing, with elements of Vince Neil in the upper echelons of his voice, he himself felt almost disappointed to be finished.

With chants of “Oh Greta Van Fleet!” to the tune of Seven Nation Army, you might have been mistaken to hear another name being sung, though it still gave them enough encouragement for an encore.

Finishing on their monumental Safari Song, it was a gig that left you chatting to your mate about it for hours after and, most importantly it was great to see a wide range of ages and people, coming together to appreciate an amazing rock n’ roll band.

With support coming from singer-songwriter Yola, winner of Artist of the Year, in 2017, at the UK Americana Awards.

She tried her best to warm-up the crowd and to get them excited for the evening’s events, yet most seemed more interested by the contents of their pint or the architecture of the ceiling.

In hindsight, it did seem like an odd choice of support for this type of headliner, with no discredit to the musical ability of herself and her fellow performers. The impression and atmosphere in the room was that of disinterest, as nattering from the audience mainly muffled the interluding conversation from Yola.

However, she was encouraging and engaging, she did not let the feeling in the venue affect her at all and the song It Ain’t Easier from her new album Walk Through Fire, is an excellent delve inside the intricacies of love between two people, definitely a personal favourite.

So this is an artist that should be given the benefit of the doubt and enjoyed under different circumstances. 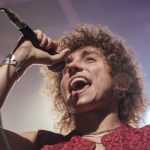 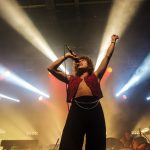 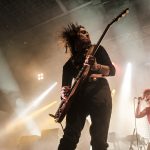 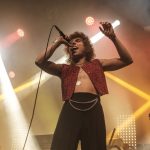 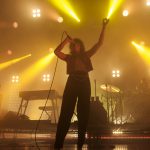 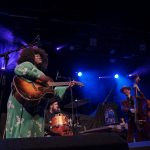 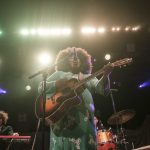 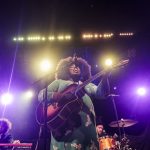 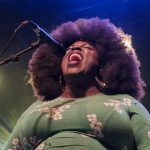 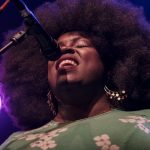 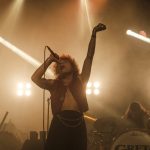 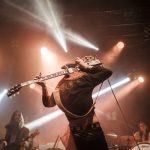 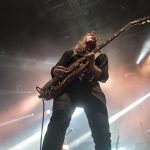