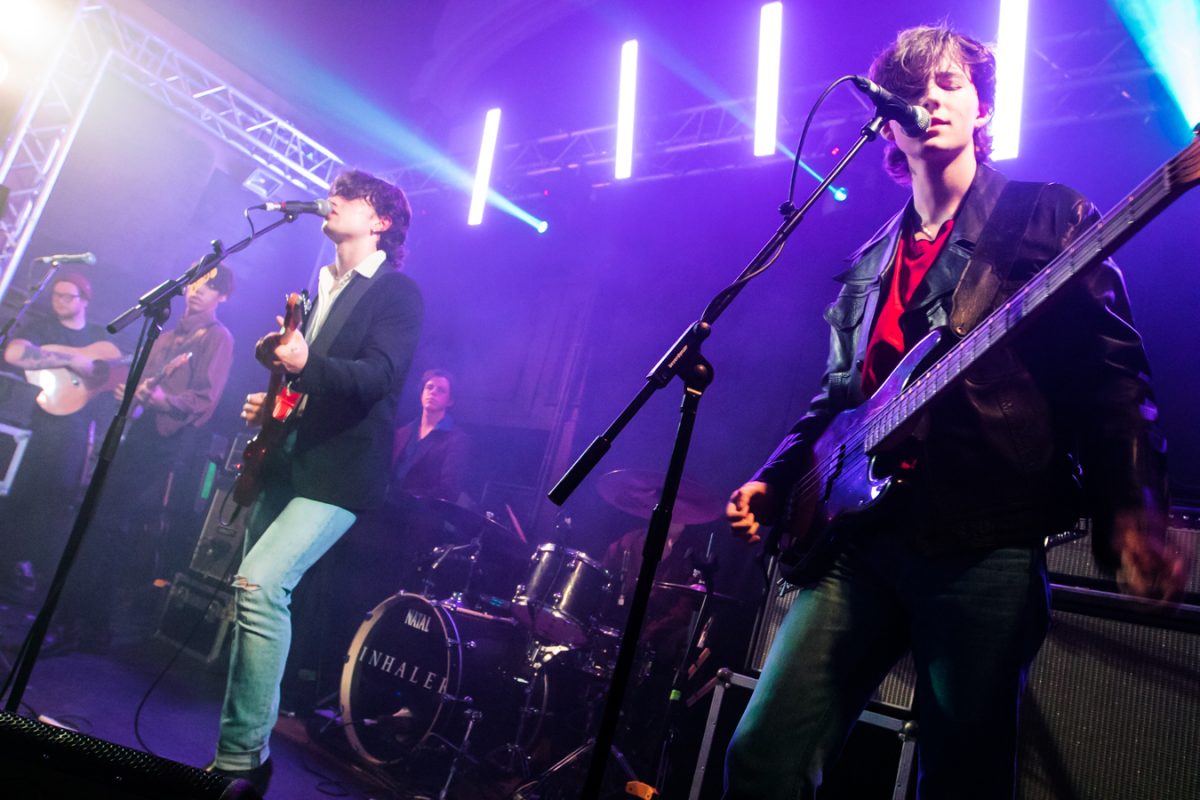 Irish outfit Inhaler will come to Liverpool as part of their UK tour next year.

The band have followed up a successful year by announcing a string of dates in the new year, including a gig at Liverpool’s O2 Academy.

Fronted by Bono‘s son Elijah Hewson, the Dublin quartet have been kicking around since 2012, but it was single My Honest Face in May this year that fired them into popularity.

A headline tour just last month, which included a date at Arts Club, has been enought to raise demand for them to head back out in February.

An artist presale takes place on Wednesday 13 at 9am, with tickets on general sale this Friday, 15 November. 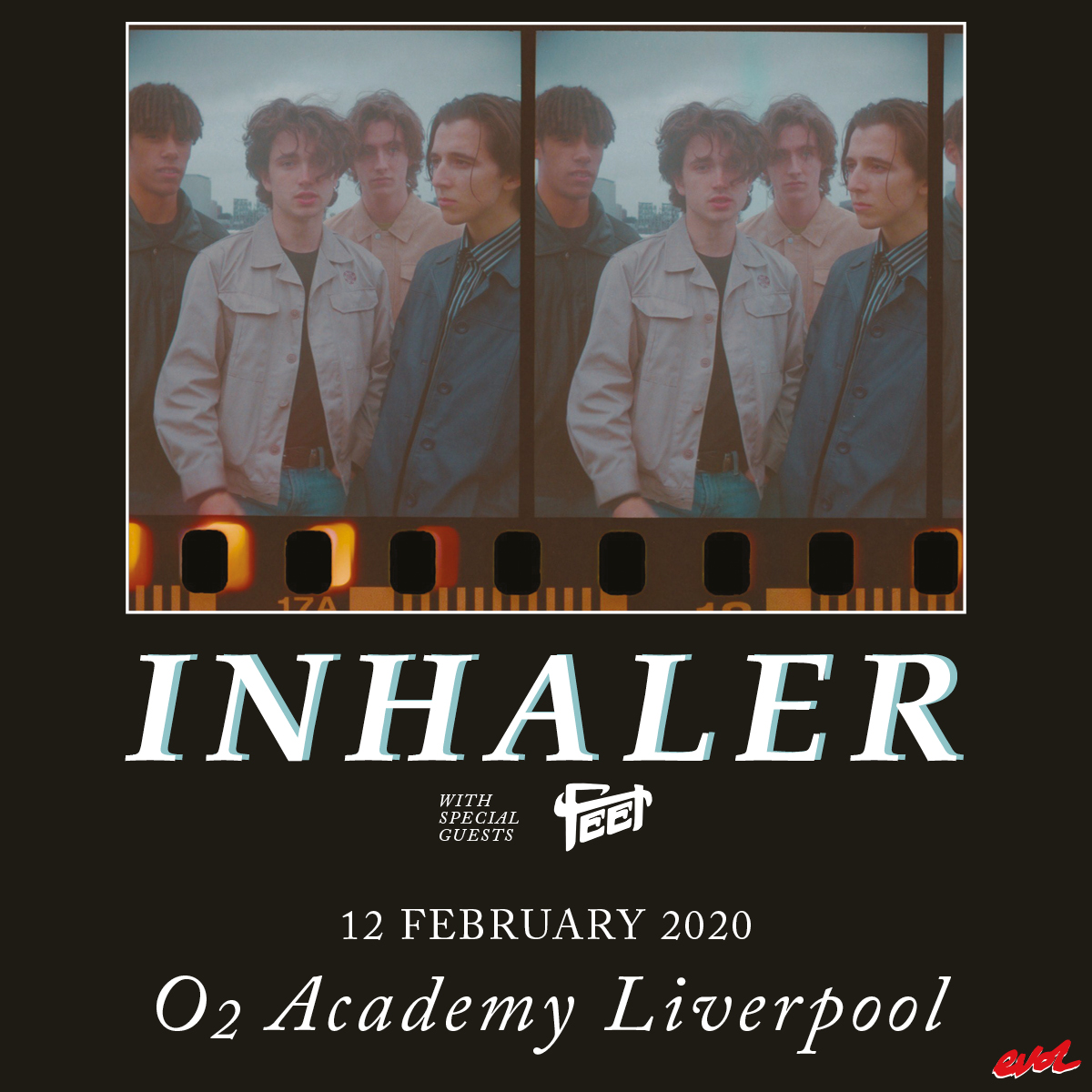