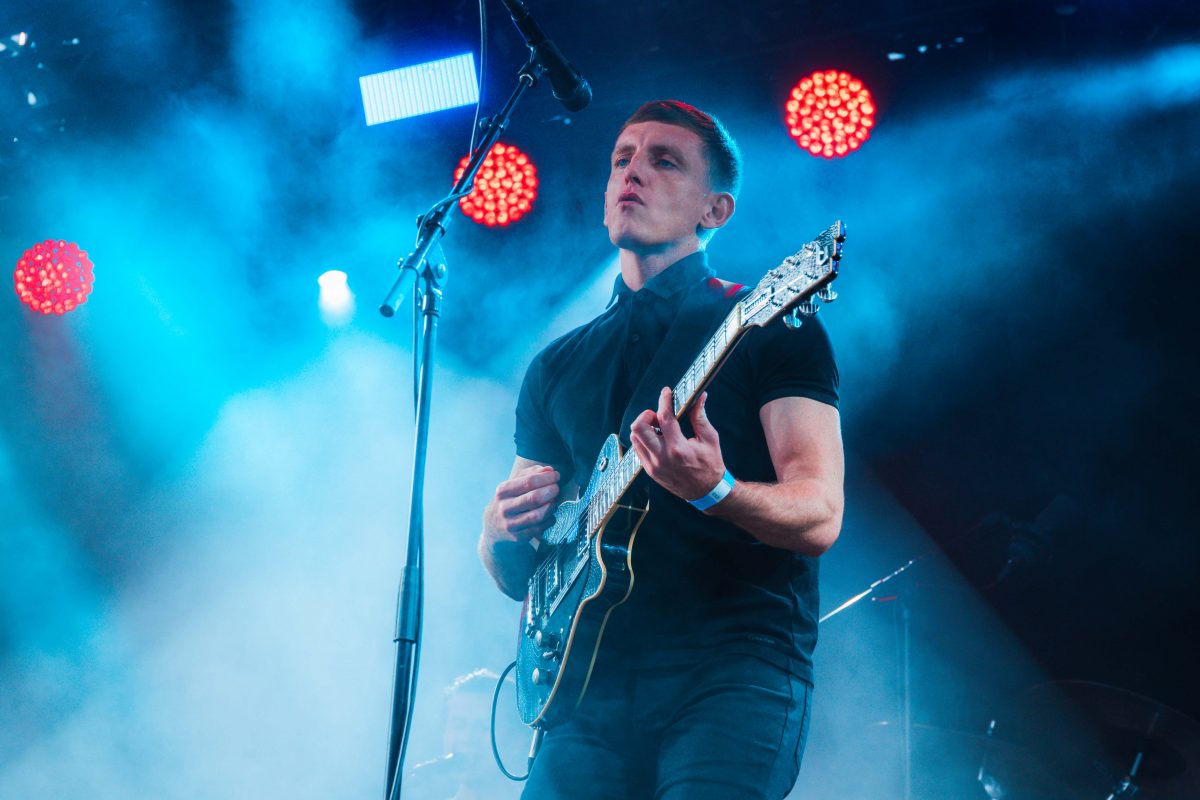 Louis Berry has returned with a five track EP this week titled XIV, with lucky fans given the chance to attend a special launch this week.

Led by Molly Malone, the EP is Berry‘s first non-single release since bursting onto the scene in 2015, when he was crowned GIT Award One To Watch.

As well as exhibiting the soloist at his rock and roll best, XIV sees Berry show his melancholic side, most notably on track Too Late.

Final riff-led track Back To You is the highlight, and will be best served fresh with two local dates as part of a tour this month.

Berry will launch XIV at Jimmy’s this Friday November 15, with those who pre-ordering the EP being entered into a draw to gain entry to the special gig.

It comes just days before his sold out show at Jimmy’s next Tuesday, November 19 to complete a brace of intimate dates in his home city.

He’ll also play shows in Edinburgh, Leeds and at London’s Moth Club as part of the mini-tour.