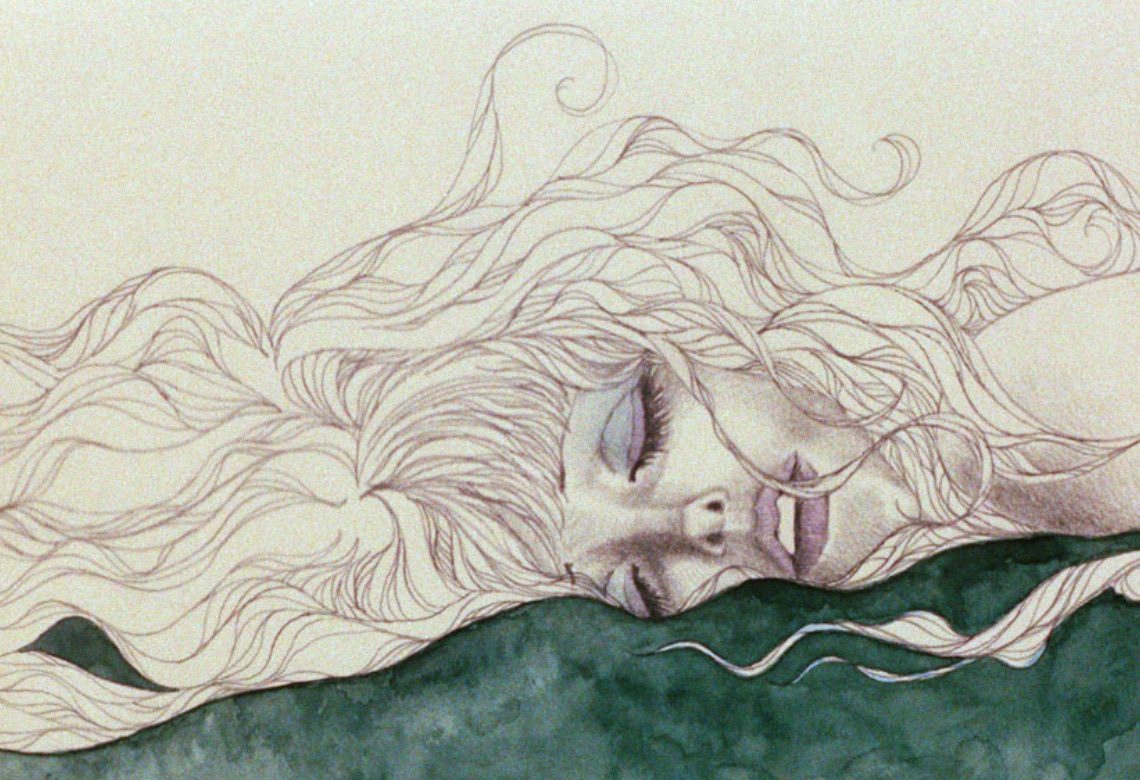 Current exhibition you feel me_, has inspired a trilogy of cult classics at FACT, and Getintothis’ Nathan Scally has the showtimes.

Now available to see at FACT, you feel me_, is about the power we experience every day, online and offline. Visitors will explore the world through a multitude of inspired creations.

Each of the three films has been chosen to root the viewer in the context of the exhibition – using compelling cinematography and storytelling, spanning societal structures and social justice to emphasise each message.

Wednesday, November 20, the Eiichi Yamamoto written, Belladonna of Sadness, will open the series.

The 1973 Japanese animated feature tells the story of a beautiful village girl who marries for love, but faces continuous tragedy at the hands of an evil lord – leading the girl to make a pact with the devil to take revenge.

1968’s Barbarella, sees Jane Fonda play the title character, an astronaut from idyllic 41st century Earth and who sets out to find and stop the evil scientist Durand-Durand, whose Positronic Ray threatens to bring evil back into the galaxy. Showing Wednesday, December 11. 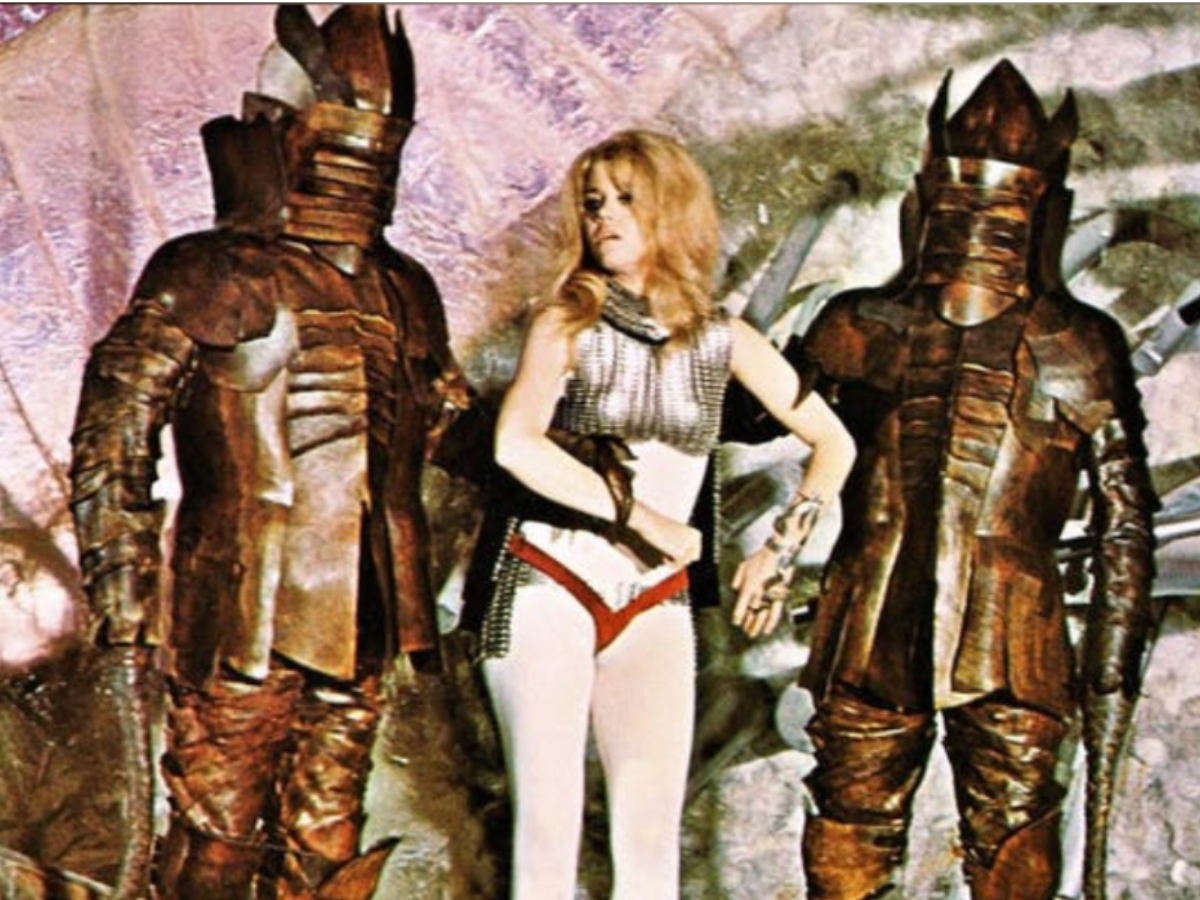 Finishing off the series Wednesday, February 12, Daughters of the Dust, is the first successfully distributed feature film in the US to be directed by an African-American woman, Julie Dash – and is also the inspiration behind Beyonce’s Lemonade video.

It tells the story of three generations of South Carolinian women as they prepare to migrate North to the mainland, where a new future awaits them.

Booking is essential for every screening, and tickets are available now. Any visitors looking to take in the full experience can get hold of a season ticket for just £15.