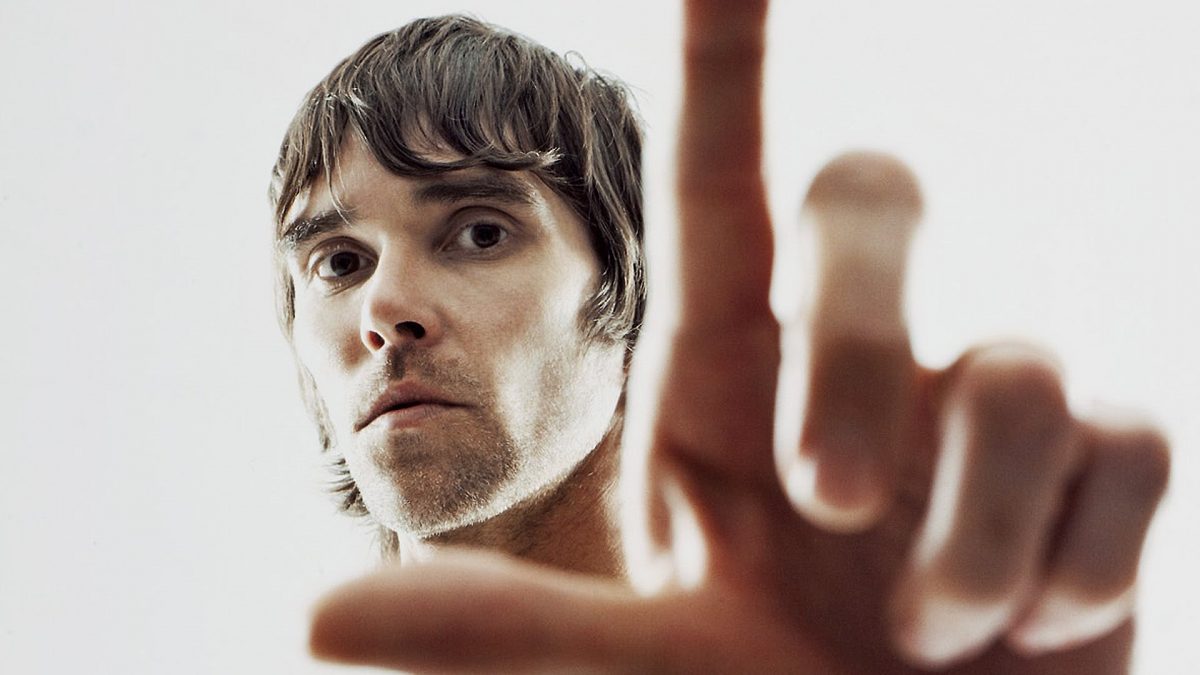 Ian Brown and Catfish and The Bottlemen will headline the Warrington festival NBHD Weekender, Getintothis’ Lewis Ridley reports on the Bank Holiday bonanza.

Ian Brown and Catfish and The Bottlemen have been announced as the headliner’s for next year’s NBHD Weekender.

The sister festival to Manchester’s Neighbourhood Festival, it’s heading into its third year and the lineup for 2020 was revealed this evening on Radio X.

Brown will be joined on the Saturday by Sam Fender and Shed Seven, whilst the Sunday will see legends Paul Heaton and Jacqui Abbott perform.

Also announced for Saturday are Pale Waves, Yungblud, Reverend and The Makers, The Coral, The Magic Gang and The Sherlocks.

Following pre-sale tickets selling out in record time, NBHD have added Liverpool indie-pop icons The Wombats to the massive bill.

Just added to the festival are Liverpool icons Cast, alongside Gang of Youths.

Liverpool indie outfit The Ks are also heading for Warrington with Glasgow band The Snuts and pop sensation Zuzu.