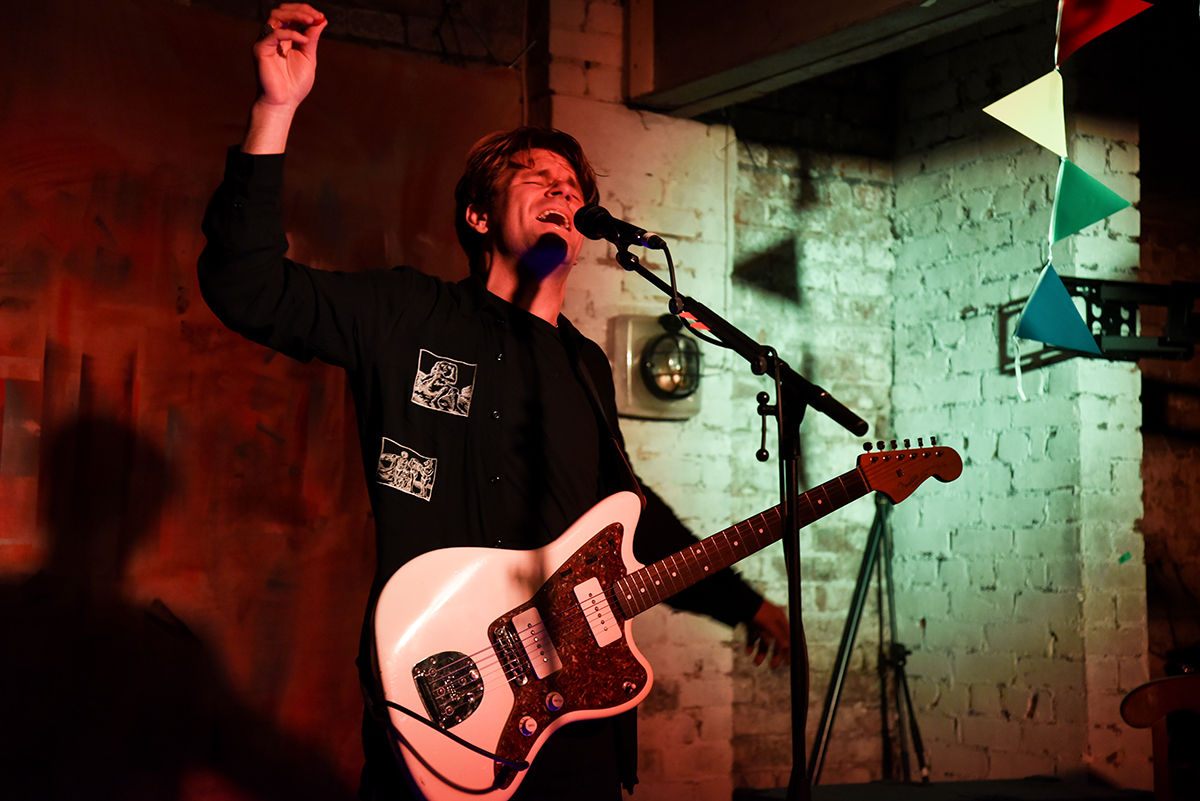 As veteran singer-songwriter Jack Peñate rolled into one of Liverpool’s most intimate venues, Getintothis’ Max Richardson tagged along for the ride.

It takes a special kind of artist to lure people away from their homes on a cold, dark evening in late October.

The eccentric figure of Jack Peñate is undoubtedly a prime specimen of this special kind of artist, delivering an utterly flawless performance to an intimate crowd at Liverpool’s Sound Basement.

Returning after an absence of a whole decade with a new LP to be released in November, this performance was the penultimate date of a tour which sees Peñate performing at surprisingly small venues across the UK.

With no support act, Peñate simply arrived on stage at 8:30, performed for around an hour, and left – a brave feat for anyone regardless of status.

Dancing onto the stage to the eclectic in-house music of Sound Basement, Peñate instantly showcased his natural charisma, a factor largely contributing to the success of the show.

It takes a brave man to perform with no backing band, and even more so with such a sporadic usage of a loop pedal.

Yet opener Learning Lines, performed completely solo, proved that Jack Peñate hasn’t lost an ounce of his magic even after an absence of a decade.

This was followed by a fragment of a Dylan cover (Just Like A Woman), complete with a questionable impression of the man himself – before Peñate reminded himself he was touring in support of his original material.

Fusing older tracks from Matinée and Everything Is New with unfamiliar new material, this gig delivered something for everyone.

Liverpool has a reputation for bad crowds, which luckily wasn’t upheld in this gig.

The attentive crowd were clearly on their best behaviour, with the odd heckle only contributing to the atmosphere of the gig – never feeling unwelcome or excessive.

As Peñate effortlessly glided between emotional ballads and uptempo anthems, it was clear that the crowd were in the company of an expert performer.

Kanye West: Jesus Is King – review and what we learnt from his IMAX film

Comparisons to Jeff Buckley or perhaps more chart-friendly performers such as Sheeran were easy to draw, but don’t do justice to the unique sound and charisma offered by Jack Peñate.

As Peñate left the stage with no encore, and no CDs or merchandise to sell – it was clear that this performance was one to be remembered.

Well, @JackPenate in Liverpool was hands down the best gig I've ever been to, and that's saying something! November 29th cannot come soon enough pic.twitter.com/XQpRXK4BC5

And if the crowd were left with one overwhelming consensus – it was that they would all be listening to Peñate’s new album on November 29th.

Jack Peñate will release After You on November 29th via XL Recordings. 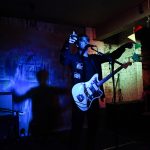 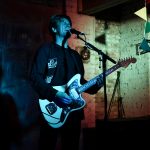 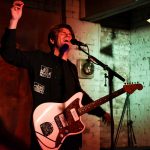 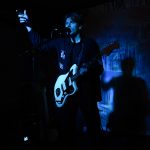 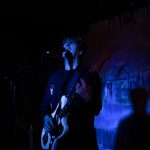 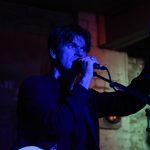 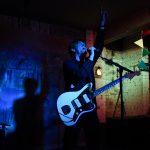