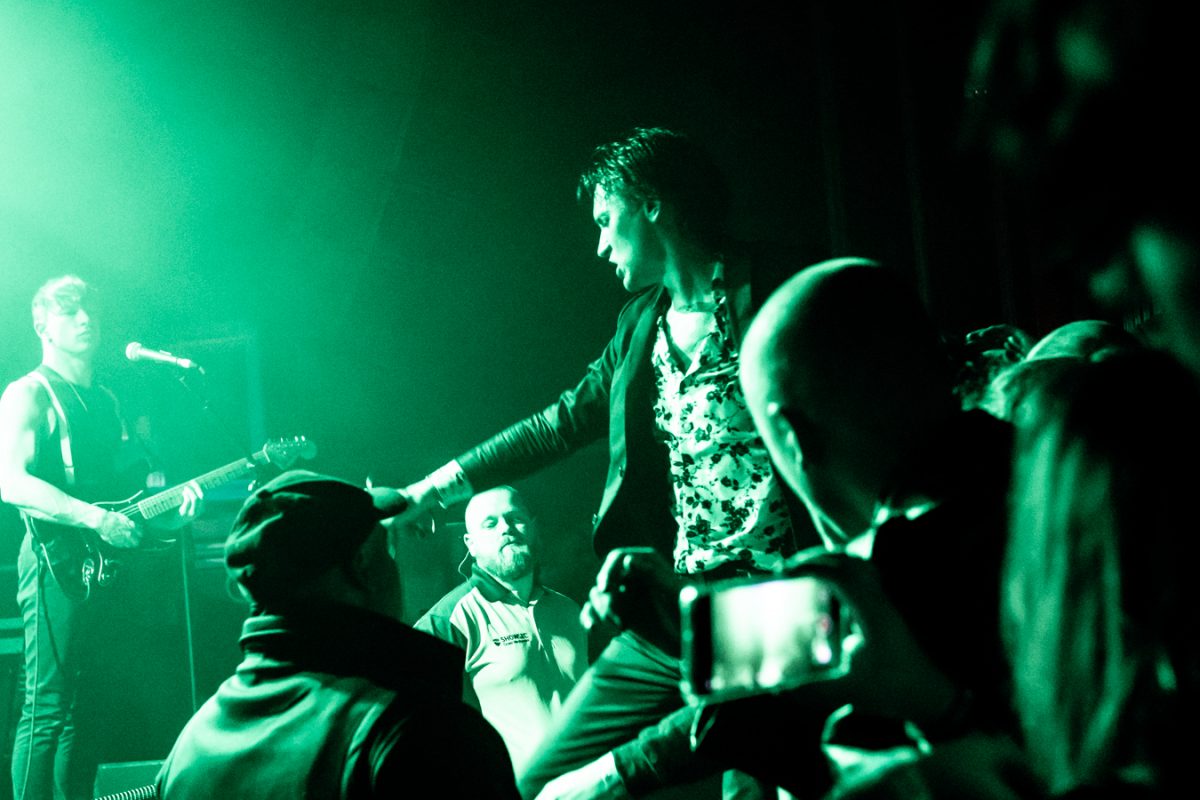 There was no small amount of anticipation for the return to Liverpool of these abrasive noise legends; Getintothis’ Matthew Eland was there to see if Daughters delivered.

There’s a certain logic to Daughters calling their latest album You Won’t Get What You Want.

Expectation was so high going into this gig that anything other than a worldie would be a huge disappointment.

This is due in part to the success of the album, which has seen them on the road pretty much non-stop since its release.

It’s also due to the notoriety of the group’s early shows, propelled by the erratic and self-destructive behaviour of singer Alexis S.F. Marshall, and by good old-fashioned word of mouth.

A few people have been throwing around epithets such as ‘best live band I’ve ever seen’.

The title of the album could refer to many things: to their ever-evolving sound, to the small defeats and disappointments considered in their lyrics, or to the possibility that they may not live up to their billing amid the hype and exaggeration.

Indeed, the big question was whether the people crammed into a sweat-slick Arts Club would Get What They Want.

Why we should we give support bands a break:
The Coral, Red Rum Club and The Farm tell us their tales

Jeromes Dream had the unenviable task of opening.

Alarm bells went off when we heard them described as a ‘screamo’ band, we pictured studded belts and key chains, floppy fringes and other things we’d thought consigned to 2006.

However, this being a Daughters support means that all is not what it seems.

Guitarist Nick Antonopoulos stands with his back to the audience.

There are long drones, punctuated by blasts of noise. There are no anthemic choruses here; their music is more abrasive and uncompromising than that.

There’s still plenty of chat around the back of the Arts Club though.

They’re all here for the main event.

The group all wander on, Alexis S.F. Marshall looking dapper and Nick Cave-esque in his flowery shirt and jacket (a state of sartorial elegance that won’t last long).

Their first song is The Reason They Hate Me.

Its refrain of ‘Don’t tell me how to do my job’ is aimed at music journalists and the values they place on their own opinions; how these are subordinate to the act of actually going out and creating something (an ethos we wouldn’t necessarily disagree with here at Getintothis).

More than this, it’s a propellant, industrial groove that sets the tone for the rest of the evening.

Stage left is guitarist Nicholas Andrew Sadler, looking immaculate in his white braces, his hands shooting up and down his fretboard with alarming speed and surprising control.

Satan in the Wait is deployed surprisingly early.

It’s considered by many to be their best song, and we don’t disagree, it also showcases why the group are in a purple patch, exhibiting the stylistic freedom that prevents them from being a ‘genre band’, one easy to file and forget about.

The crowd, meanwhile, are pulled in unison by the sway of the song.

Precision is all well and good but it’s combining this with groove that gets results.

Marshall turns the audience into the protagonist with his lyric ‘and these are just the words to somebody else’s song’, returning to the rejection of ego as another key theme.

Daughters don’t have the answers, and even in shining a light they confess to being as lost as the rest of us; another principle that makes them seem particularly timely.

Less Sex is their darkwave hit, prompting more Bad Seeds comparisons and feeling very seasonal with its macabre overtones. The Hit is a surprising injection of melody.

Marshall is a generous front man all the way through.

In spite of his uncompromising reputation, he’s liberal with the hugs and kisses in the crowd.

He does appear to stick his fingers down guitarist Samuel Walker’s throat though, but at least he’s not flossing his arse crack with the mic lead, as he’s reputed to have done back in those days of wanton hedonism.

They end with Ocean Song, their lengthy paean to breaking free to the daily grind, and an opportunity for Marshall to strangle himself with his belt.

It’s an upsetting spectacle, one at odds with the high-energy crowd-pleasing that’s gone before.

No matter: the sweaty, pulsing throng in the pit at the Arts Club are sated when the band finally depart, bathed in red light.

Sometimes it really is possible to get exactly what you want. 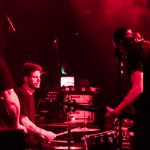 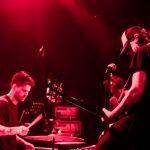 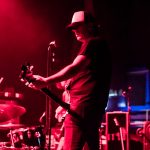 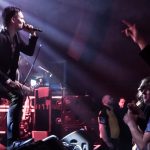 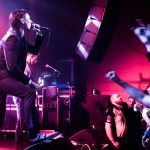 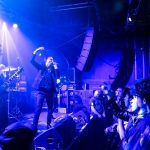 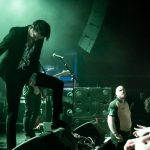 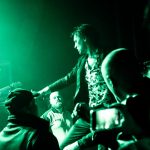 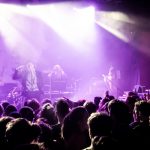 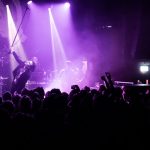 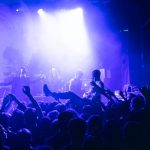 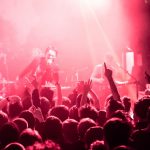 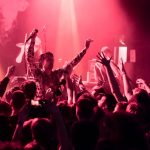 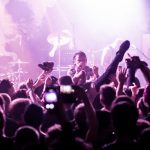