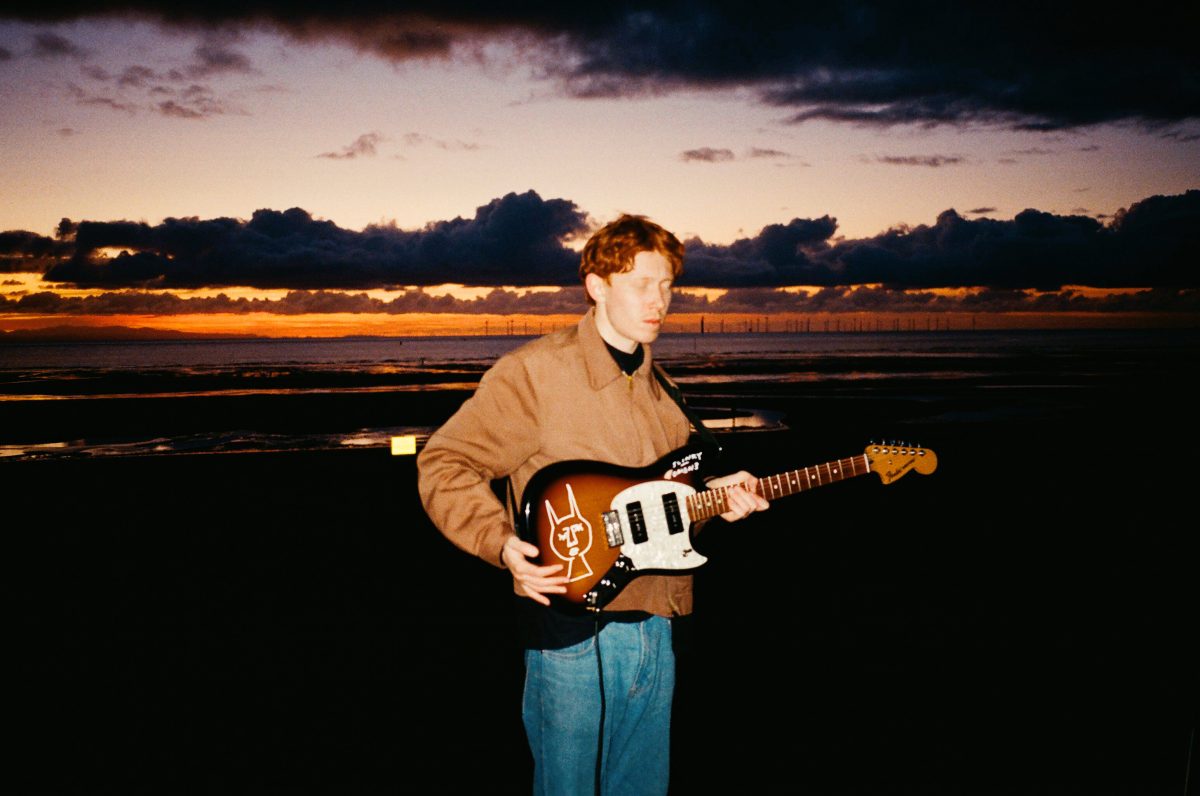 King Krule is back with an exciting new project and tour, Getintothis’ Kris Roberts has all the information.

This project is the latest solo from King Krule since the release of his album The OOZ in 2017, he recently collaborated with UK rapper Jadasea on the half-life EP.

The new tracks, which are as yet unreleased, are titled Perfecto Miserable, Alone, Omen 3, (Don’t Let the Dragon) Draag On, and Energy Fleets.

The film is directed by Krule’s significant other Charlotte Patmore and written by Archy Marshall himself, and follows Marshall, better known as King Krule, as he performs these four new tracks.

The London based artist, and Patmore, his long-time collaborator and photographer, announced the birth of their first child together in March this year.

It is yet to be established whether there will be an upcoming album to accompany this short film, or when the four new tracks will be released, but the film is receiving great praise so far.

Keep up to date with Getintothis’ weekly gig guide

King Krule has also announced a 2020 European and North American tour, starting in Brussels next March and making his way over to Manchester’s Albert Hall on  March 22. 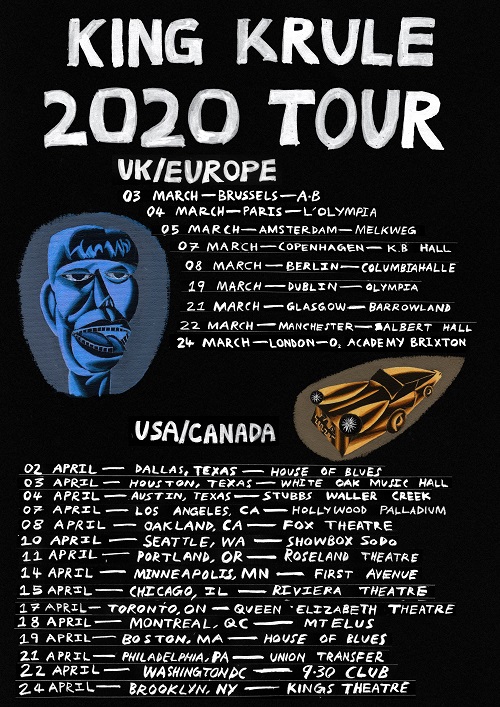