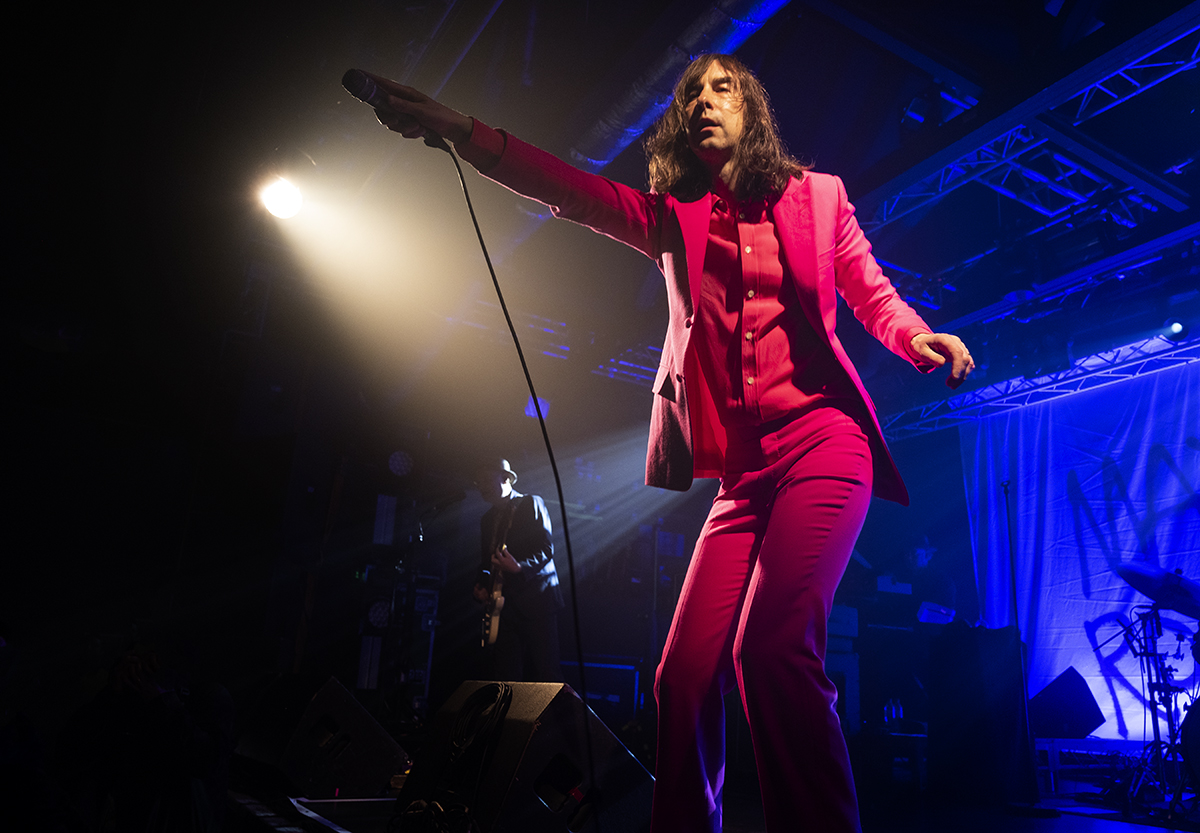 Primal Scream are the kind of band who can look both forwards and backwards with their music. Sometimes in the same song.

They are able to produce albums that differ hugely from each other, but are still immediately identifiable as Primal Scream records.

They have long been in thrall to the bluesy rock music that the mid period Rolling Stones excelled at, but they are also capable of producing dark alt rock masterpieces as much as blissed out moments of euphoria.

But, with no new album out since 2016’s Chaosmosis, are they in danger of becoming a heritage act, one of those bands who return to the stage every few years to trot out their hits to a converted crowd?

We suppose they can be forgiven for doing so tonight, given that this tour is happening to promote this year’s greatest hits collection, Maximum Rock ‘n’ Roll, released in May.

To be fair to the band, there are rumours of a new album to be released early in 2020, so perhaps this is just an excuse to take to the road with some of their best known and best loved songs.

As we wait for the band, the PA blares out records by Sex Pistols, The Clash and Iggy Pop. The backdrop proclaims Maximum Rock ‘n’ Roll. A roadie walks on stage and plays a Gibson Les Paul powerchord through a Marshall stack.

The lights dim and London Calling plays as intro music. The band wait for the song to finish before they appear on stage, frontman Bobby Gillespie resplendent in his pink suit and shirt combo.

It is a slimmed down Scream we see tonight. Gone are the likes of backing singers, brass sections and extra musicians. Five people on stage are our lot tonight. Then again, most bands manage to play their songs with this kind of setup right?

As they take to their instruments, electronic pulses from Don’t Fight It, Feel It start up, signalling the first song. Maybe our first impressions were wrong and we aren’t in for a rock fest tonight after all.

This Screamadelica classic sets the crowd dancing, but part way through all traces of the song’s electronic euphoria are covered in loud swathes of guitar. This grows as the song continues until it is recognisable only by listening to the backing tracks and effects.

It even has a big ROCK ending, with guitarist Innes jumping into the air to deliver a final powerchord. It seems incongruous and, to be honest, somewhat wrong.

Swastika Eyes is up next and suits the guitar driven sound we have tonight. It is a thrilling thing to hear and proves that, when they hit their stride, Primal Scream are one of the best live bands the country has to offer.

Unfortunately, this prooves to be the show’s peak. What we get for the next hour or so is rock versions of Primal Scream‘s back catalogue swamped by distored guitar.

Visually, this is Gillespie’s show and he very much leads from the front. Clapping, dancing and shaking his maracas for all he’s worth, Gillespie is as much as a cheerleader as a singer, leading the crowd into regular sing along sections and leaning his microphone into the throng in front of him.

But sound wise, tonight belongs to Innes. He is an incredible guitar player, but it’s as if the guitar has been turned up so loud in the mix to disguise the gaps that are left with this slimmed down band.

The effect is that a lot of the songs sound the same, which is a huge shame as Primal Scream are, as we have mentioned, known for the difference in their sound from album to album, era to era. Tonight they plateaued and their set seemed stuck in one gear for most of the night.

The closest we got to a bit of contrast was when they slowed things down for I’m Losing More Than I’ll Ever Have, which still had huge slabs of ROCK guitar all over it.

Towards the end we had the first chink of light for some time with some newer material, as 100% or Nothing from Chasmosis emerged out of the wall of noise and confirmed itself to be a classic slice of Primal Scream pop.

Loaded is a true classic and saw people dancing, hollering and climbing on each others shoulders to show their love for this song.

I usually love hearing Country Girl live, but tonight it seemed little more than another excuse for guitar power chords and solos.

It may be that the mix was wrong tonight, as Martin Duffy‘s keyboards were largely inaudible.

It may even be the sound in The Academy, which seems to have good and bad spots depending on where you’re standing, but tonight seemed like something of a missed goal.

This was my fifth Primal Scream gig and they have never been anything less than wonderful before. I would put good money on them reaching these same heights again in the future, but tonight they seemed pedestrian where they used to fly.

My final words however must go to tonight’s audience, who proved yet again that Liverpool crowds must surely be the best in the world.

Even before Primal Scream came on, the crowd were singing along to the records being played, they cheered loud enough to raise the roof at the O2 Academy and sang along to the many audience participation sections of tonght’s show.

Liverpool, you made a fairly disappointing show into something memorable and special. Thank you. 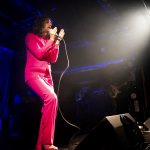 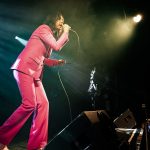 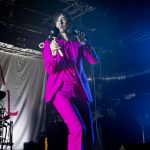 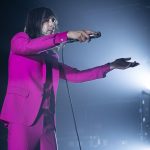 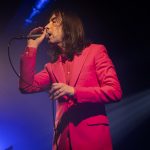 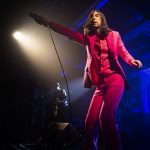 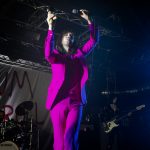