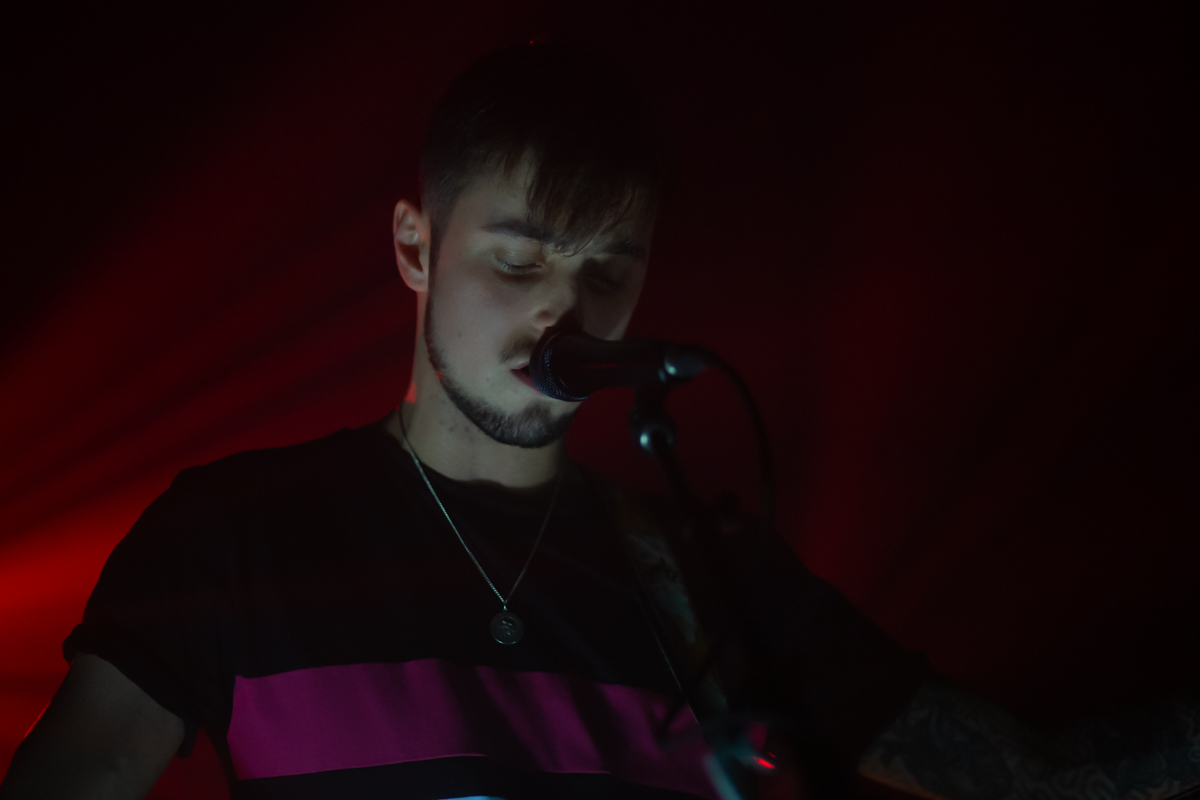 Life at the Arcade play their biggest headliner to date, but there’s something amiss, Getintothis’ Peter Goodbody doesn’t get it.

We thought something wasn’t right.

It won’t be the first time tonight. We’d been directed up the stairs at the O2.

Just the wrong stairs. We were in the wrong gig. A pity as it turns out.

Gong were on stage in the big room, supporting Steve Hillage, and were sounding really pretty cool. We’ll never know about Steve Hillage, although he’d drawn a big crowd.

However, it was the wrong gig and we were in the wrong place.

Never mind. We regroup and we’re here in the smaller room for Liverpool’s hottest new arrival, Life at the Arcade.

The Gong incident means we missed the first support. Sorry.

Eli Smart do their thing. It’s an enjoyable funk romp that goes down well.

With some of the crowd. The chatter at the bar is annoying. There’s a band on here. Give them a chance. They’re good.

Stone make no doubt as to who they are. We’re told more than once that “We are Stone”. It’s fine, though. We’ll let them off. We quite like Stone on this showing.

Although we haven’t seen them before, we’re into their heavy, punkish groove. They’re as hard as their name suggests. Lovely.

It’s a shame they can only just be heard over the chatter.

Seriously. They’re loud. So are you lot. Sort it out.

So, we get to the main event. Life at the Arcade open with newest single, Antidote.

And crack on from there. Doing their best stadium rock impression. They have the O2 lapping it up.

It’s a pretty rock sounding kind of set. It’s not breaking new ground, but it’s powerful and the audience is well into it. A sort of cross between INXS and U2, perhaps.

Now we get why there was so much chatter and lack of interest for the supports. The audience is here for only one thing. Life at the Arcade will do no wrong tonight.

And here lies a problem from where we’re standing, because it’s all been done before. There’s nothing new here and we’re left wondering where all the energy is going – it just seems to be wafting up into the air for no particular purpose.

For sure, there’s an enthusiasm and a lot of love around in the O2, but either we’re missing the point or someone else is.

We’ve had this discussion before this week and we’re acutely aware of where we sit in all of this. It isn’t for us to judge on what counts as a good time, because, there’s no doubt tonight delivered that in spades to the vast majority of the O2 crowd.

And that’s fine. But, it just isn’t pressing our buttons – we’re just not that fussed about an INXS tribute band.

We knew something wasn’t right from the start, although in the end it was more than simply getting into the wrong gig.

It’s another gig this week where the support grabbed better than the headline, though. Big up for Stone. They were magnificent. 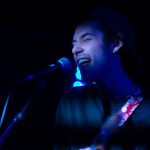 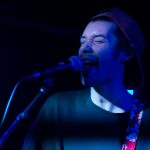 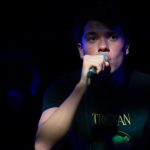 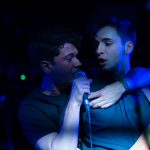 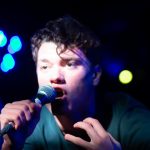 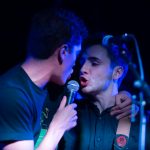 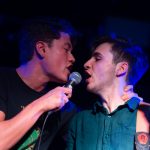 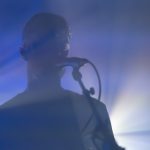 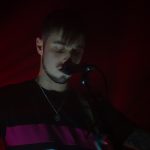 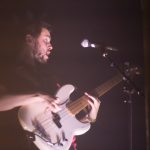 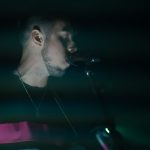 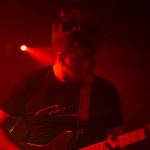 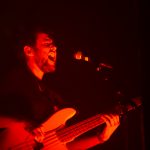 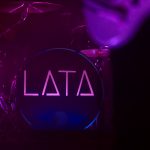 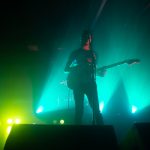 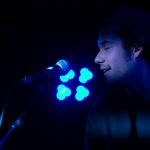