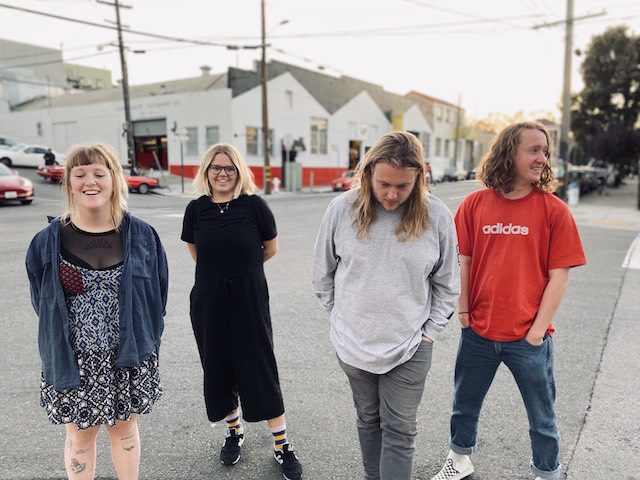 Penelope Isles have had a busy year.

To cap a successful 2019, they’ll be finishing the year with a fairly comprehensive run of UK tour dates, with some additional gigs in 2020 for Independent Venue Week to boot.

Blood Red Shoes interview: “You don’t actually know what your role is in the universe when that stops”

Fans keen to track their progress can do so via Penny Isles TV. The latest episode follows their exploits in France and Slovakia: