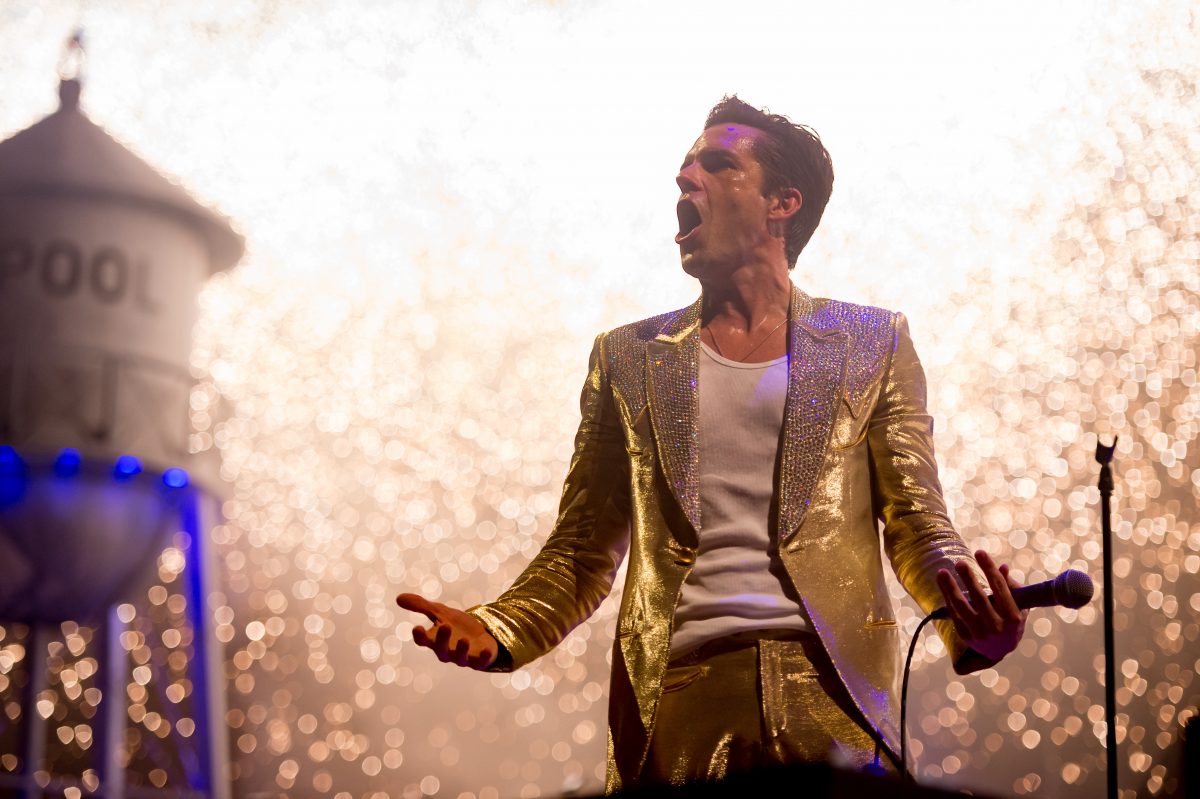 The Killers at the Liverpool ECHO Arena

The Killers will tour the UK next summer, including a date at Old Trafford Cricket Ground, Getintothis’ Lewis Ridley has the news.

The band, who headlined Glastonbury this year, have announced the release of a new album Imploding The Mirage alongside the tour dates.

They’ll be joined by Blossoms, Sam Fender and Manic Street Preachers across nine UK dates as part of a global tour.

They include dates in Falkirk, Southampton, Middlesborough and London as well as a date in Ireland at Dublin’s Malahide Castle.

They’ll play in Manchester at Emirates Old Trafford on Saturday 30 May 2020. 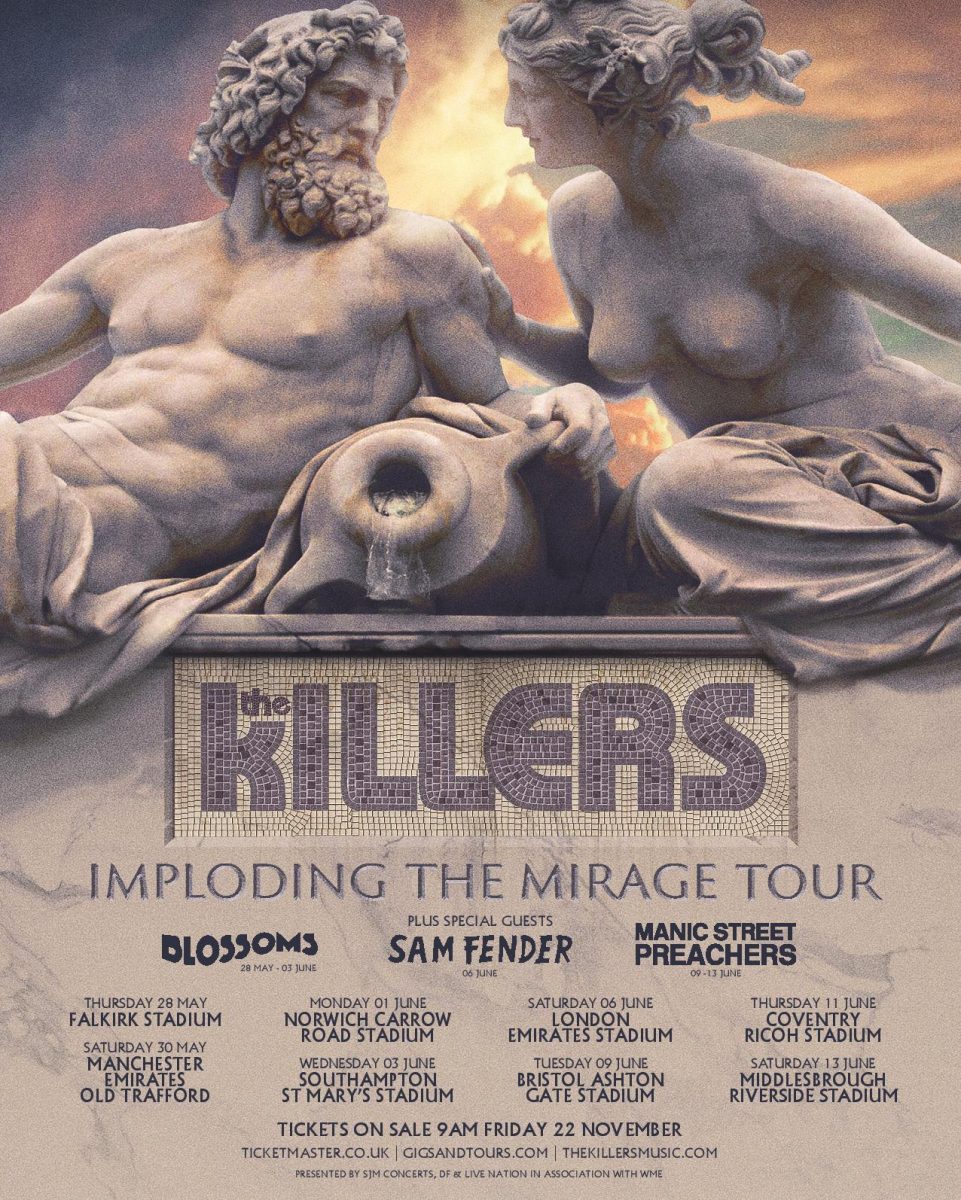 The Killers will play: